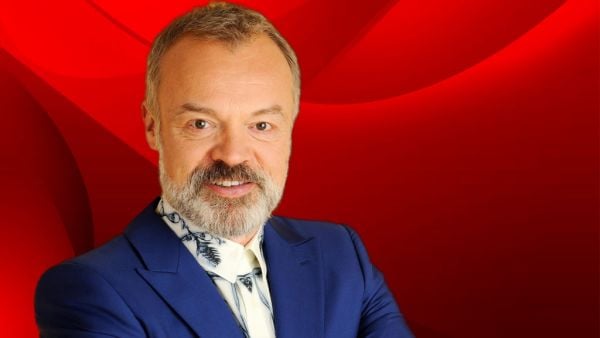 Graham Norton’s debut novel Holding is set to be adapted into a four-part series, due to be filmed in Ireland this summer.

The series, commissioned by ITV and directed by Kathy Burke, will see Conleth Hill of Game of Thrones and Dublin Murders take on the role of Sergeant PJ Collins, who is tasked with solving a serious crime for the first time in his career when the body of long-lost local man Tommy Burke is discovered.

The story, set in the fictional village of Duneen in West Cork, won Norton the Irish Independent Popular Fiction Book prize in 2016.

Screen Ireland is delighted to support the major new TV drama based on Graham Norton’s novel Holding, which will shoot across Ireland this summer.

Commenting on the announcement, Norton said: “I am beyond excited to see the story and characters I created being brought to the screen. I love how the brilliant creative team have transformed my novel into something so rich and dramatic. West Cork is ready for its close-up!”

The production is in association with Screen Ireland, with TV project manager, Andrew Byrne adding they are “delighted to support this major new TV drama”.

“We are very ambitious for the growth of our TV drama slate which has quadrupled in size in the last year and we look forward to growing this further,” he said.

Filming will take place across this summer and further details on casting will be released closer to the commencement of production.