Over 95% of workers favour some form of remote working

More than 95 per cent of working people in Ireland want to continue with some form of remote employment once the pandemic is over , a new survey has found.

The study, carried out by NUI Galway, revealed that among those who could work remotely, 95 per cent were in favour of working from home on an ongoing basis.

Nine per cent of people who responded to the survey say they’ve already relocated with the  West (Mayo, Galway, Roscommon), the South-west (Cork and Kerry) and the Border region (Cavan, Donegal, Leitrim, Monaghan and Sligo) proving the most popular destinations. A further 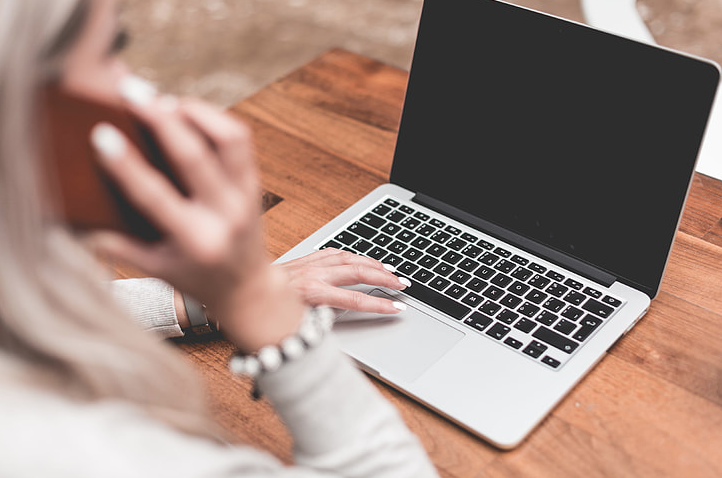 24% would consider relocating, based on their experience of remote working during the pandemic.

The survey was led by the Whitaker Institute at NUI Galway and the Western Development Commission, and it is the second annual national remote working survey in Ireland.

The survey gathered responses from more than 6,400 employees and more than 2,100 managers.