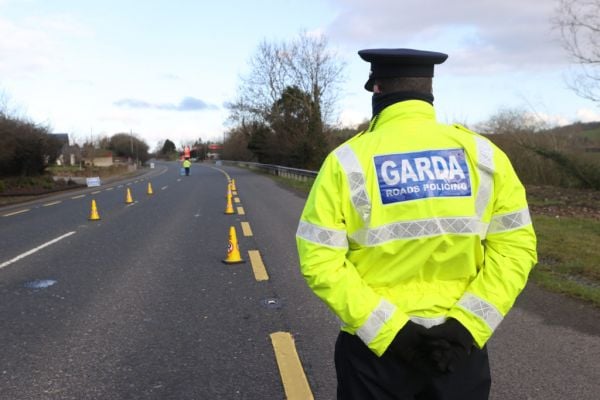 The Cabinet has agreed to extend sweeping pandemic powers until November 9th.

At a meeting on Tuesday, Ministers agreed to extend four pieces of legislation which give extensive and extraordinary powers to the State.

As The Irish Times reports, many of the regulations which are key to the Government response to the pandemic were rolled out under the Health Preservation Act 2020.

Under this legislation, the State can detain people to prevent the spread of Covid-19, restrict travel, require people to stay in their homes and require the wearing of face coverings.

The measures had been due to expire this month but will now be extended until November. There will also be provision for a further three-month extension after that if necessary.

Concerns have been raised by TDs in the past about oversight of extraordinary powers given to the Government in its effort to deal with the virus and the existence of sunset clauses in the legislation.

A Government spokesman said Minister for Health Stephen Donnelly was of the view that the public interest is best served by having the powers available to Government when public health requires it.

The Government has also agreed to extend the Criminal Justice Enforcement Powers Act 2020 which allows gardaí to inspect premises such as pubs and close them down temporarily where there is a refusal to comply.

Ministers also agreed to extend legislation that allows gardaí to set up checkpoints or arrest people who do not comply with Covid-19 guidelines such as social distancing.

The Health (Amendment) Act 2020 will also be extended which allows for mandatory hotel quarantine legislation.

Under this legislation, the State can require passengers arriving from countries with a high incidence of Covid-19 to quarantine for 14 days in a designated hotel.

Meanwhile, the Cabinet was also told that total spending by Government departments until the end of April 2021 was €26.7bn, which was €794m ahead of profile, as the State continues to pay out huge sums in pandemic support schemes.