Councillors in the Swinford Municipal District have supported residents’ objections to the proposed closure of the N5 access road at Lislackagh, writes Paul O’Malley. 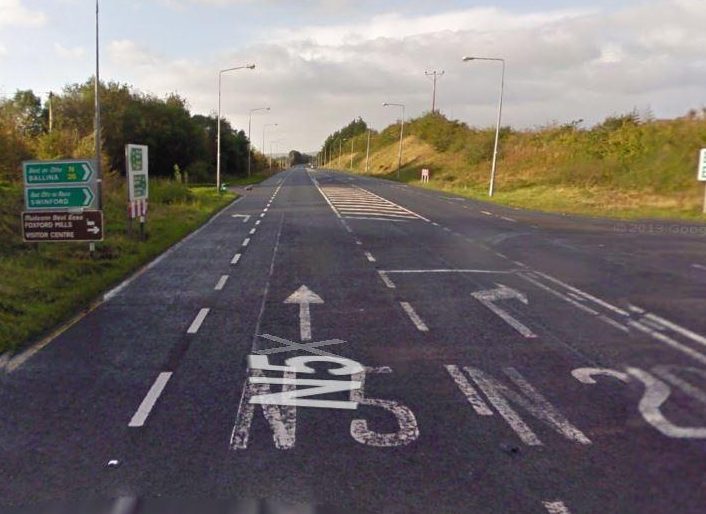 Mayo County Council gave notice of its intention to close access at what is known locally as the Old Dump Road due to safety issues. The news prompted concern from residents who use the road on a regular basis. There were particular fears the planned closure could affect enrolment numbers at Meelick National School.

The N5/Carrowbaun Bog Road Group has been encouraging local residents to lodge objections with the county council.

At last week’s area meeting, councillors voiced their objection to the planned closure of the road. The item was not on the agenda but was raised by Cllr Neil Cruise who said has been a lot of concern locally since news broke of the potential closure.

Cllr John Caulfield said no acceptable alternative has been offered other than to divert traffic to another junction once the road is closed.

Cllr Gerry Murray made a plea to the council executive to revisit the proposal with all parties, including Transport Infrastructure Ireland (TII), adding that in light of the residents’ objections and current public opinion, he felt the road closure would not get the support of the elected members. The Sinn Féin councillor also said greater future-proofing of road infrastructure needs to take place in the west of Ireland.

The matter is expected to come before councillors in the coming months.