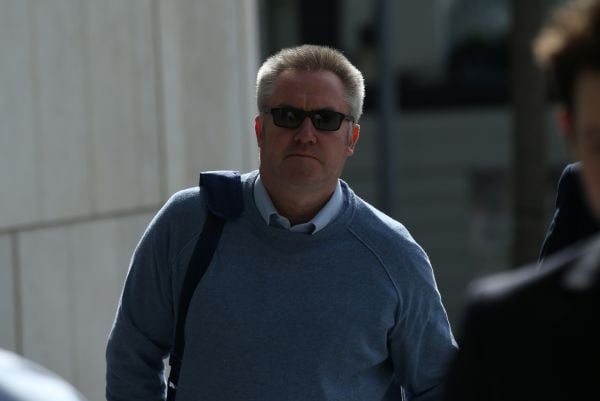 Former solicitor Michael Lynn has been given two weeks to prepare his case in a High Court application by Irish Bank Resolution Corporation (IBRC) to replace him as trustee of a Dublin apartment.

Mr Lynn (52) holds in trust the property at The William Bligh block of the Gasworks apartment complex in Barrow Street.

The court heard he only received the papers in the case on Tuesday following some difficulties over service of the documents in him.

Mr Lynn, a native of Crossmolina, Co Mayo asked for more time to prepare his case given the volume of documentation which he received. IBRC said it was neutral on the question of an adjournment.

Ms Justice Siobhan Stack said she would adjourn the matter to the start of next month but it would have to proceed then.

IBRC, which took over property on which Mr Lynn held a mortgage deed/charge as trustee, wants to replace his name as trustee with one of their own solicitors for the purpose of giving effect to court orders which have been made over properties including the Gasworks apartment.

The management company was not objecting to the trustee replacement application, the court was told.

The proceedings are against Mr Lynn, Fiona McAleenan who was another solicitor in his former law firm, and the developers of the Gasworks, Fabrizia Developments. The court heard there were no orders sought against Ms McAleenan or Fabrizia in relation to the change of trustee matter.