There’s one debutante named in the Mayo team that opens its 2021 Allianz National Football League campaign against Down in Elvery’s MacHale Park tomorrow (Saturday). 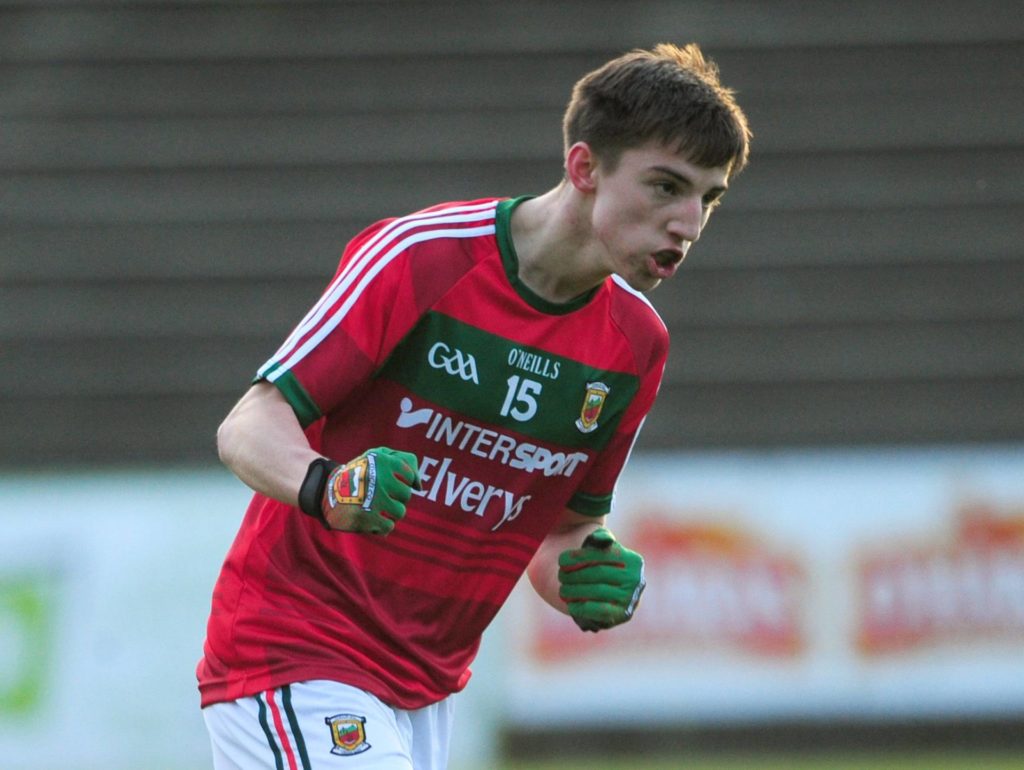 Enda Hession is a former Mayo U17 captain and will make his National Football League debut on Saturday. Picture: David Farrell Photography

Garrymore’s Enda Hession has been named at right-corner-back in a team that will be captained by Paddy Durcan of Castlebar Mitchels. The game will be Durcan’s  71st senior appearance for the Green and Red, 33 of which will have come in the league.

Hession is not alone in playing his first league game for Mayo however, as Rory Brickenden is also included at left half-back in the absence of fellow Westport clubman Eoghan McLaughlin. Brickenden did appear as a substitute in Mayo’s Connacht SFC victories over Leitrim and Roscommon last winter. 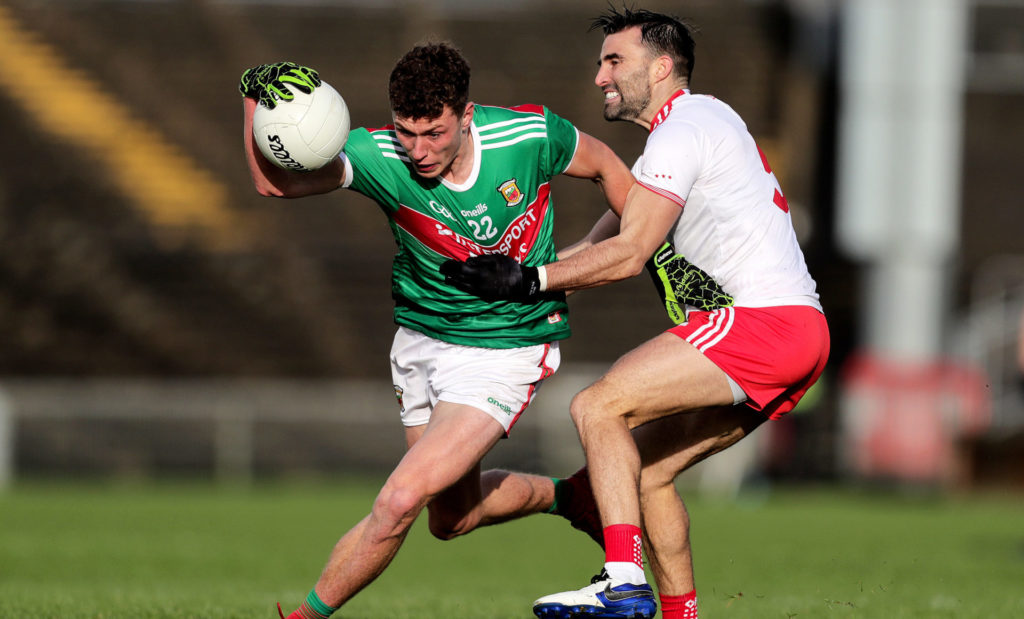 Fionn McDonagh is back in the Mayo line-up for the visit of Down in NFL Division 2. INPHO/Laszlo Geczo

There is also a return to the starting team for Fionn McDonagh, another of the Westport contingent which amounts to three when you factor in former Footballer of the Year Lee Keegan at left corner-back.