Gardaí have seized €90,000 of suspected cocaine following the search of a car in County Galway yesterday evening, Wednesday. 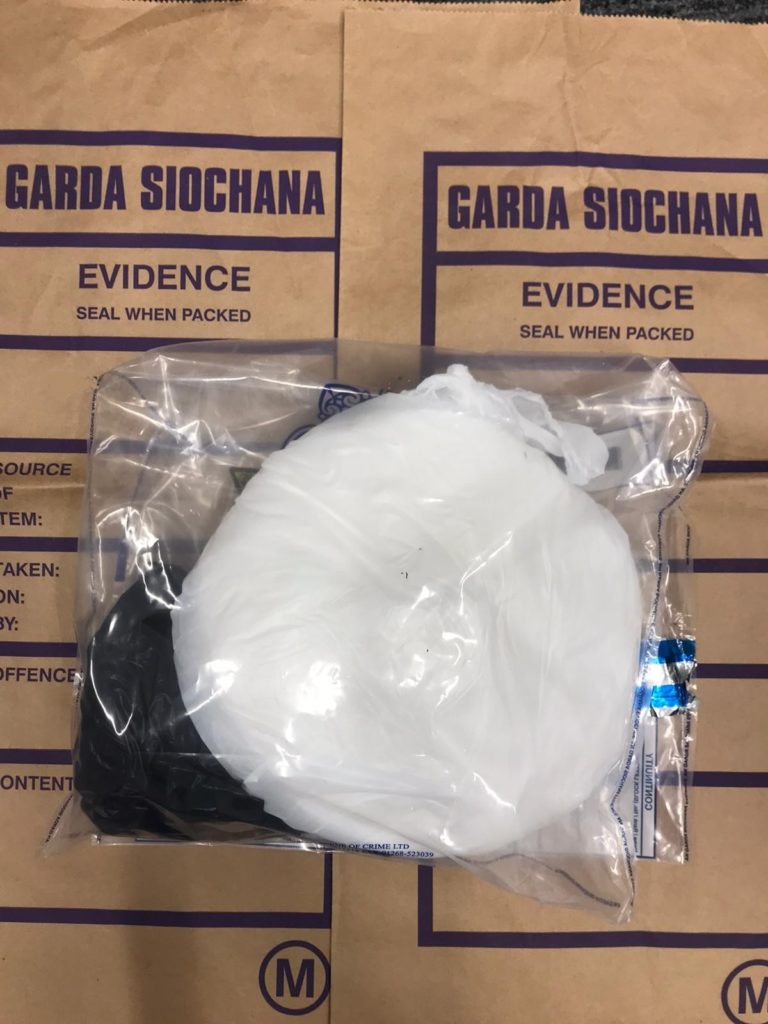 Gardaí attached to the Galway Divisional Drugs Unit stopped and searched a car on the outskirts of Tuam at approximately 7pm.

During the course of the search a quantity of suspected cocaine, with an estimated value of €90,000 was discovered and seized.

A man in his early 20s was arrested and detained at North Western Regional Garda Headquarters in Galway.

He has since been released without charge and a file is being prepared for the Director of Public Prosecutions.

The suspected drugs are being sent for analysis.

An investigation is ongoing.

Filed under: An Garda Siochana, crime