Ballina teenager, Michael Moloney was the talk of the nation when he appeared on last December’s Late Late Toy Show and performed – much to his own surprise – a duet with his musical hero, Dermot Kennedy.

Michael is the son of Sandra and the late Emmett Moloney, who ran the very well-known music venue, Emmett’s Treffpunkt bar in Ballina. 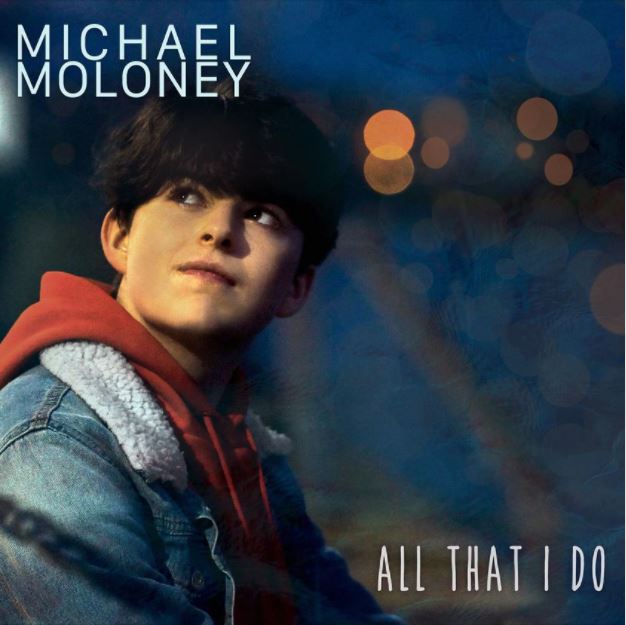 Michael has just announced that he will be releasing his debut single on Friday, May 21 next.

The revelation has been greeted by a wave of excitement and best wishes among the thousands of fans that follow his various social media accounts.

No doubt it’s another step closer to a successful career in music for the talented teenager.

The track is called ‘All That I Do’ can be pre-saved prior to the launch date on Spotify and Apple Music.