Another whopper touches down at Ireland West Airport

It’s a little over fourteen months since Ireland West Airport hit the headlines for welcoming the arrival of the world’s largest passenger aircraft for dismantling – and today has seen another enormous flying machine touch down at the East Mayo facility to meet a similar fate. 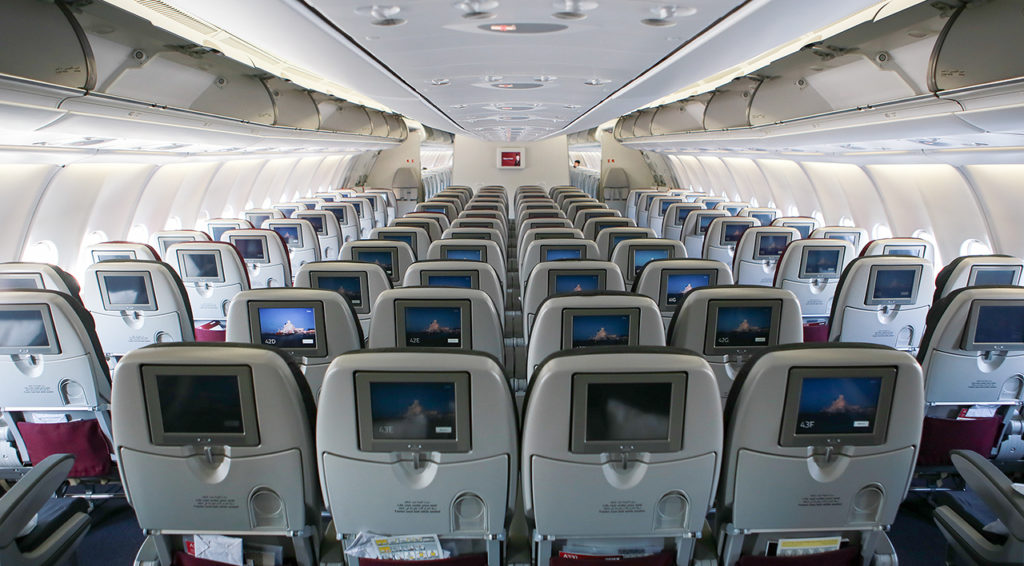 EirTrade is an aircraft dismantling firm that adjoins Ireland West Airport and which all through the Covid-19 pandemic has welcomed a steady supply of planes despite the absence of commercial flights into and out of the airport.

On Thursday morning it took receipt of an Airbus A330-302, which is the not-s0-little brother of the Airbus 380 that landed in February 2020, and is still one of the largest passenger aircraft in the world.

Boasting more than 300 seats and able to carry enough fuel to fly 10,500 kilometres continuously, the A330-302 measures over 60-metres in length, has a wingspan of 60-metres also, and stands at 17-metres high.

That’s all true of course, until the workers of EirTrade get their hands on it!

You can watch the arrival of the Airbus A330-302 into Ireland West Airport here.