All-Star footballer opts out of Mayo squad for 2021 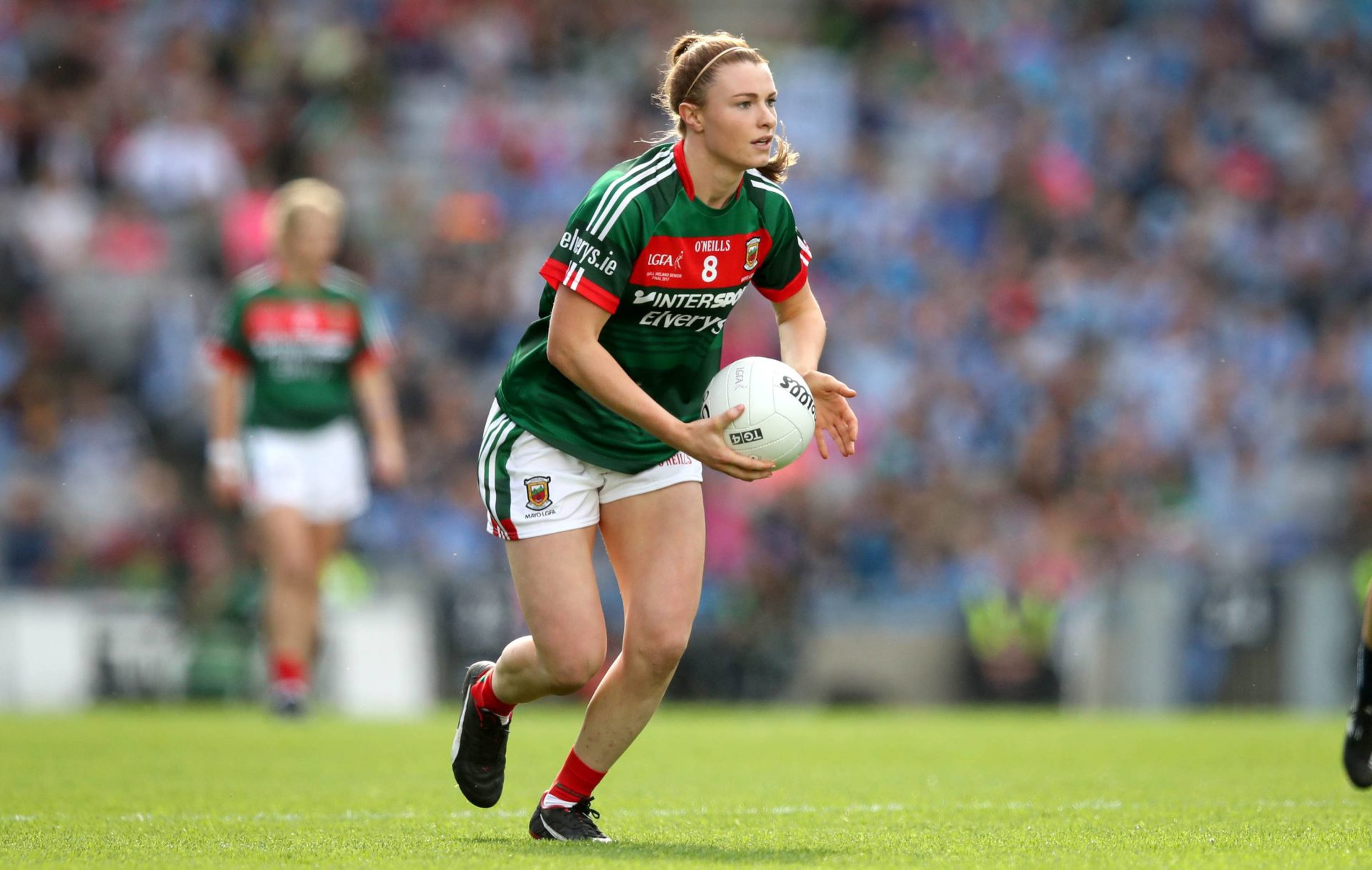 Aileen Gilroy has opted out of the Mayo senior ladies football panel for the 2021 season. Picture: INPHO/Ryan Byrne

Aileen Gilroy has opted out of the Mayo ladies senior football panel for 2021. The news was confirmed by Mayo ladies manager Michael Moyles this afternoon. 28-year-old Killala native Gilroy, who won an All-Star in 2017 and has played in the AFLW for North Melbourne for the last two seasons, has been unable to commit to the Mayo panel for the 2021 campaign.

“We’ve been ongoing with Aileen over the course of while she was in Australia and it was something she struggled with for the last couple of years. She’s living in Wexford and found it difficult, coming back from Australia, to commit,” said Moyles.

“That’s fine. All over the country in men’s and women’s, sometimes it doesn’t sit well for the year that’s in it. We tried to accommodate as best we can but she made the decision that she couldn’t commit.”

Moyles confirmed that the three other members of his Mayo squad who were playing in the AFLW this year – sisters Grace and Niamh Kelly and Sarah Rowe – are back in with the panel and will be available for the season ahead. Both Grace Kelly and Rowe are recovering from minor injuries to the knee and shoulder respectively and may not be ready in time to face Galway next weekend, however.

Mayo open their LGFA National League Division 1A campaign at home to Galway on Saturday night, May 22. The game will be televised live on TG4.