The Western People is delighted to introduce Mayo footballer and international basketball star Dayna Finn as a new addition to its growing team of sports columnists. 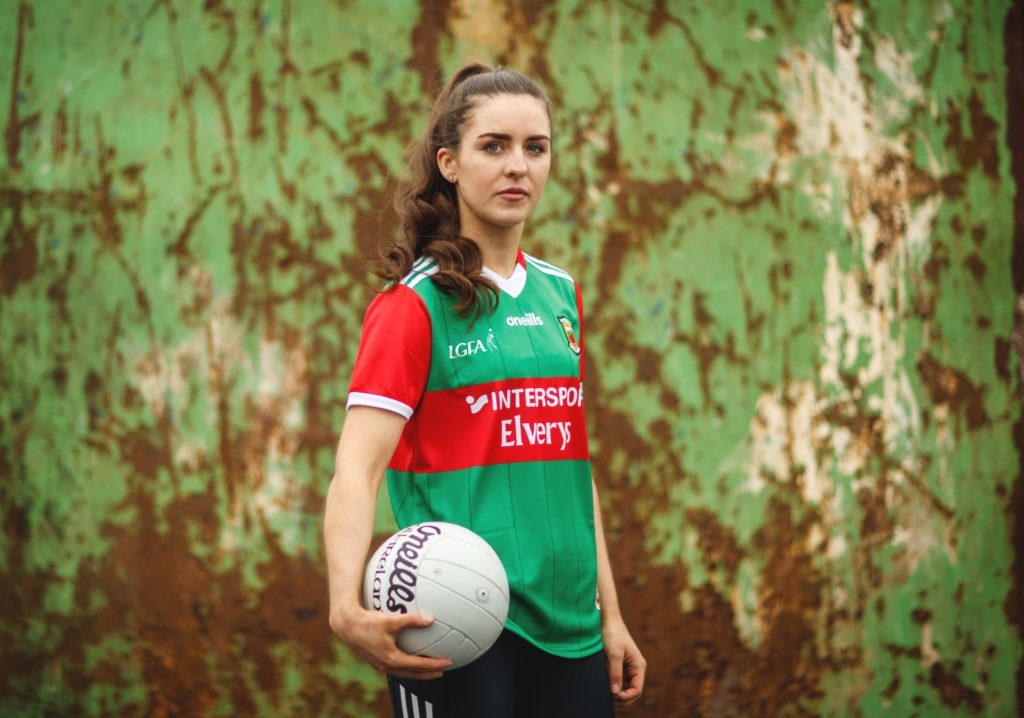 Mayo footballer Dayna Finn is to give her thoughts on all things sport in her new column in the Western People. Picture: INPHO/James Crombie

The Kiltimagh native is one of the foremost athletes in the country and at 21-years-old has already forged her reputation as an integral member of both the Mayo Ladies senior football team and Ireland’s national basketball side which is set to compete at the European Championships in Cyprus this July.
Through her new sports column in Game On, the Western’s award-winning sports section, Dayna is not only set to provide a fascinating inside view on her teams’ fortunes on the football pitch and basketball court but will offer opinion and analysis on whatever else is making sports headlines in Mayo or beyond.
The announcement comes hot on the heels of former Mayo senior footballer Mark Ronaldson also joining the Western People as its new GAA columnist.
A former multi All-Ireland winning underage handball player, Dayna Finn plays basketball for Maree in Galway and was part of Ireland’s U17 and U19 teams that won silver and bronze medals at the European B Championships in 2017 and 2019 respectively.
Dayna was also a midfielder on the Mayo team that reached the 2019 LGFA All-Ireland senior football semi-final, following in the footsteps of both her parents who wore the Green and Red with distinction too. Mum Bernie (nee McGrath) played on the half-back line for the Mayo ladies, the same position that dad John occupied when he made no fewer than 83 appearances for Mayo between 1984 and ’94. 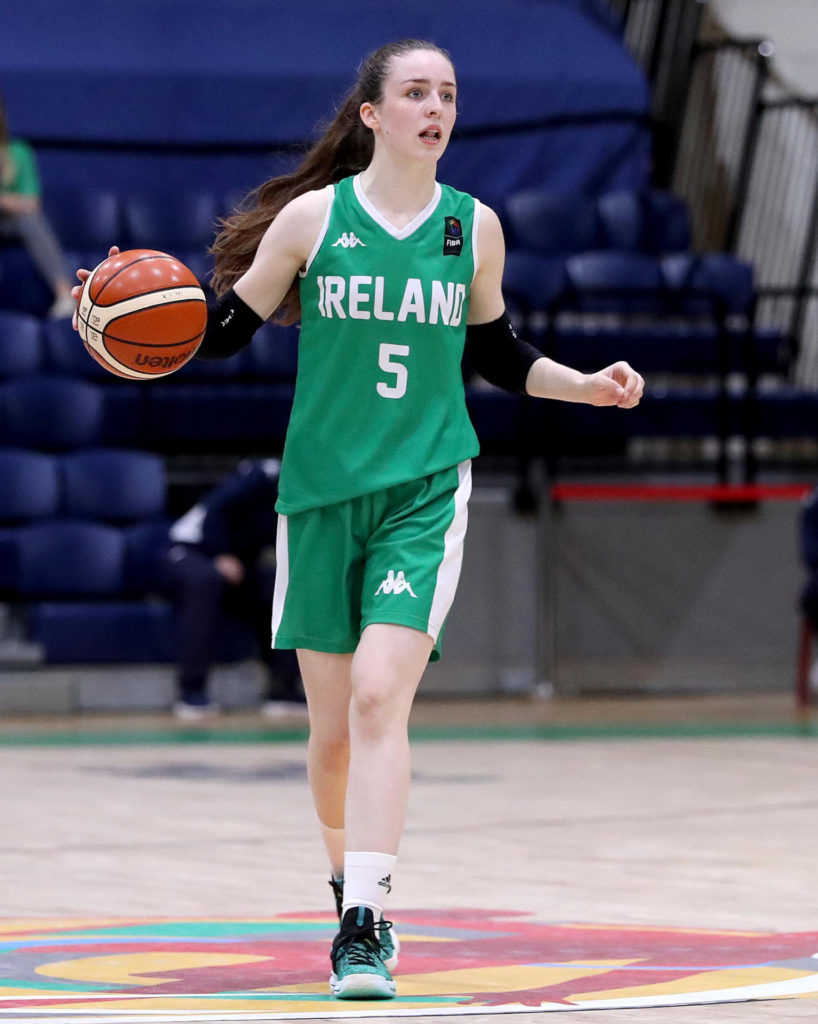 Dayna Finn is also one of the top basketball players in the country. Picture: INPHO/Tommy Dickson

Dayna is herself gearing up for what will hopefully be an exciting summer for the Mayo ladies who, under the guidance of new manager Michael Moyles, begin their National Football League campaign on Sunday, May 23 against Galway.
“We are thrilled to give a platform to such a talented and high-achieving sportsperson and we’re sure that our readers will be fascinated by Dayna’s first-hand accounts of the highs and lows and the sacrifice and commitment required of a top-level athlete,” said Western People sports editor Anthony Hennigan.
“It’s a rare thing anywhere in media to have a current player writing a regular sports column, especially someone at the top of their game — or in Dayna’s case, two games! We are sure her insights, thoughts, and opinions will be eagerly anticipated,” he added.