Planning requirements mean that it may be the end of July before the proposal to establish the first aqua park in Mayo is realised.

There has been massive interest in the planned amenity ever since the Crossmolina Vision 2025 group revealed that it is being pursued as part of an overall plan to develop that town.

Local Cllr Michael Loftus, who is chairperson of the group, told the Western People that excellent progress is being made in pursuing the development which will be located on Lough Conn next to the pier at Gortnor Abbey, subject to planning approval.

The promoter, who was selected after Mayo Co Council sought expressions of interest in operating the amenity, is finalising the design of the aqua park with a German company and the Western People can reveal that the attraction will cover an area of 65m x 25m. 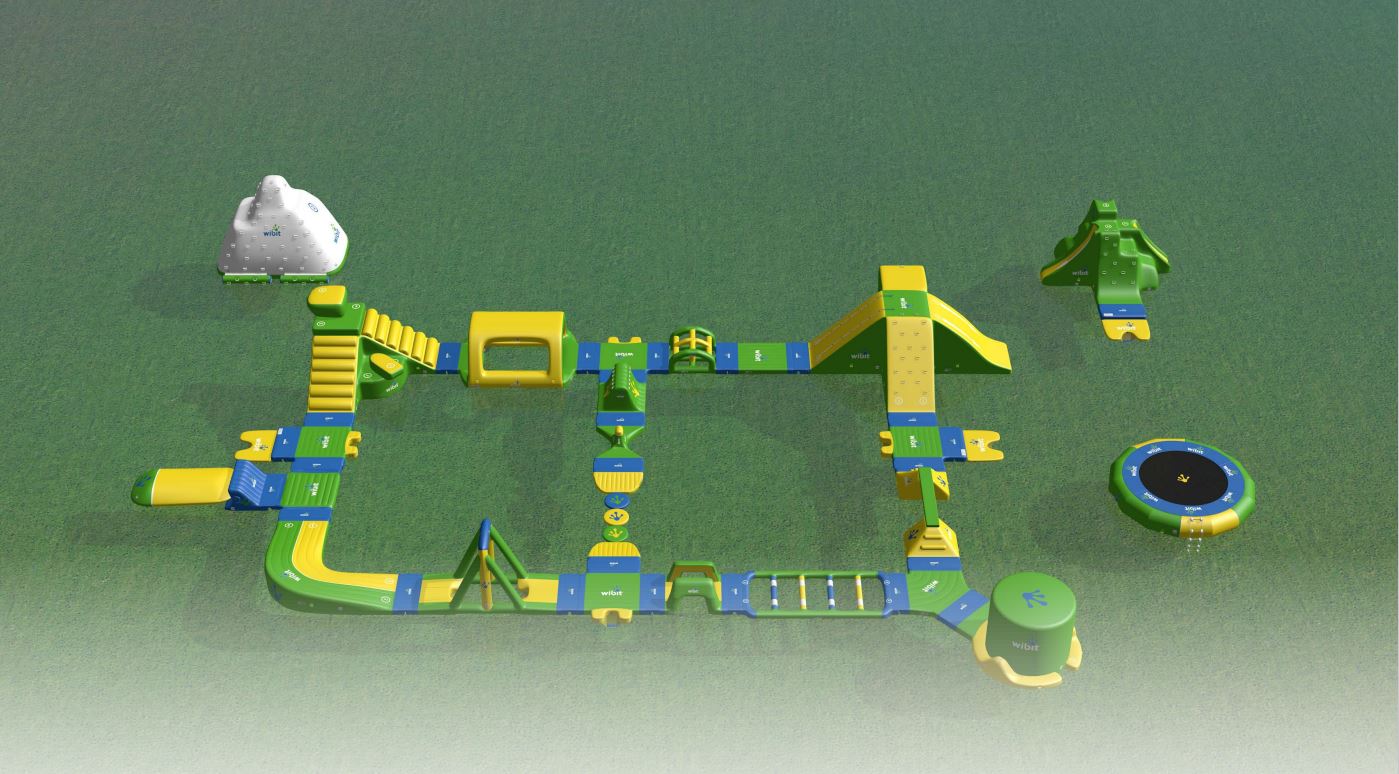 Work is ongoing to finalise insurance cover and a planning application is expected to be submitted imminently.

Cllr Loftus says the feedback to the proposed aqua park has been phenomenally positive and that the Crossmolina Vision 2025 group has been inundated with inquiries from local schools and organisations volunteering to test out the amenity. 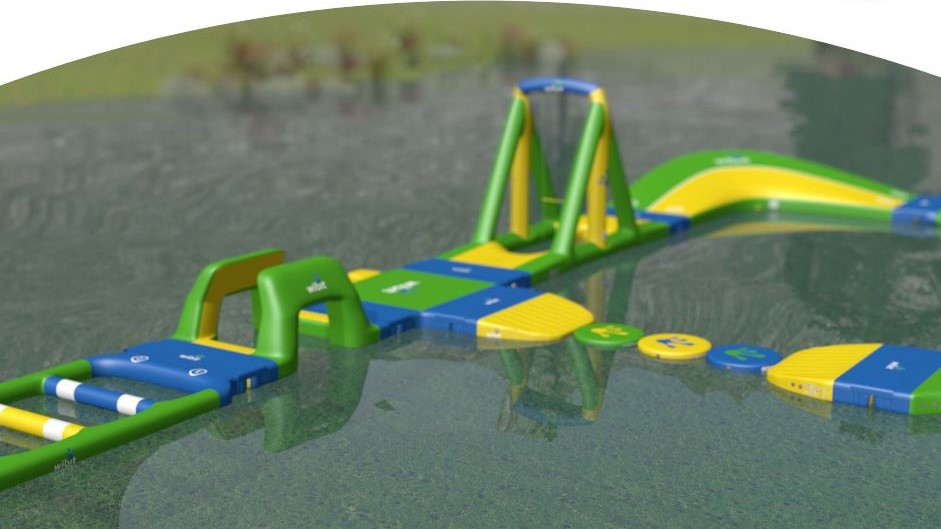 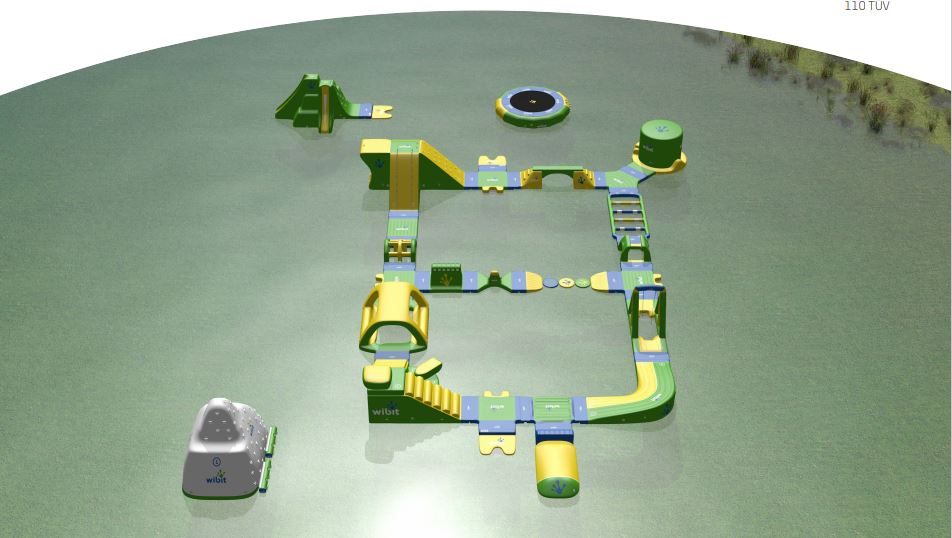 The proposed development would be the biggest aqua park in Europe. 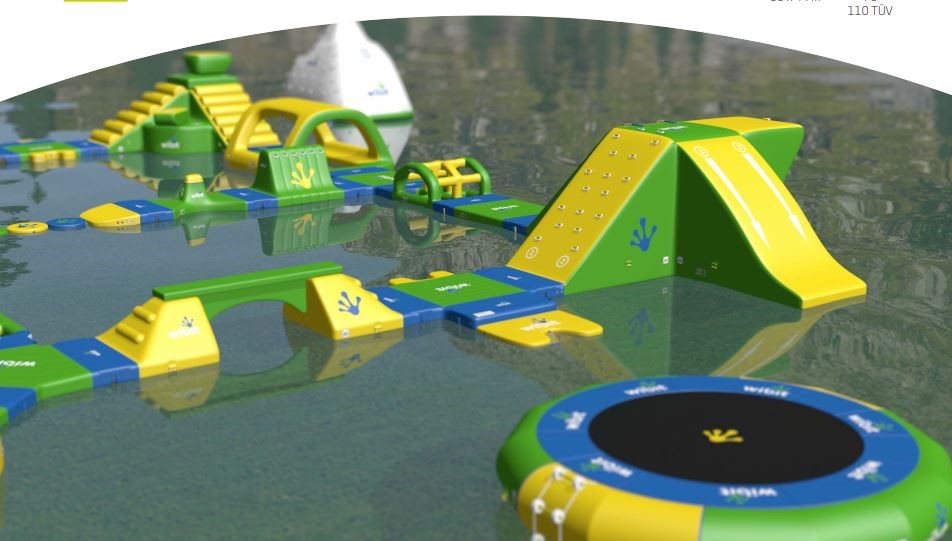 “This will be a game changer in relation to Crossmolina in the summer months. It will bring a lot of people to the area. It’s a very, very positive thing,” the councillor remarked.

Meanwhile the Crossmolina Vision 2025 group is making sure the town looks its best when the influx of visitors arrive as it continues its Colour Crossmmolina painting campaign.