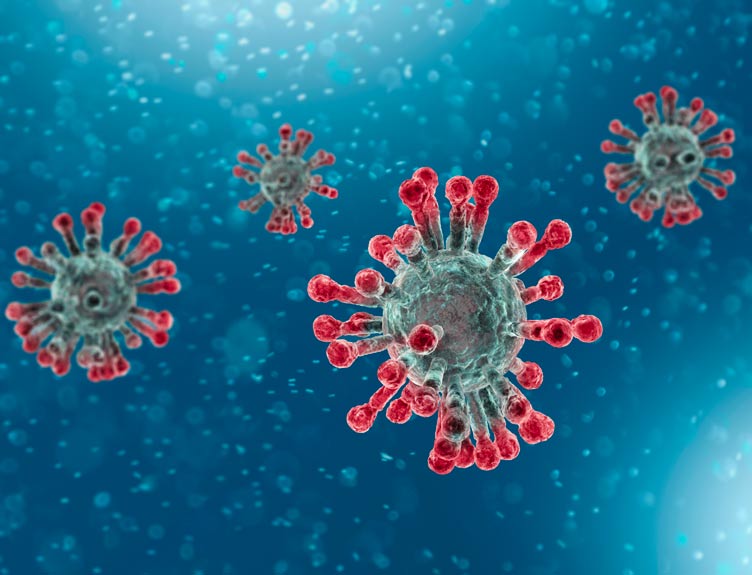 Mayo recorded the highest number of deaths from Covid-19 per head of population, writes Keith Bourke.

Some 10,314 cases of the virus have been recorded in Galway city and county over the period, which was almost 4,000 more than Mayo. However, Galway recorded 121 deaths, 59 leas than Mayo. In fact, Galway recorded the fourth-lowest Covid-19 death rate across the country at 46.8.

Leitrim’s fatality rate was 43.7 while Roscommon’s was considerably higher at 79.

The spread of the virus in Mayo has thankfully stalled compared to the peak at the beginning of the year. The Westport and Belmullet Electoral areas have had amongst the lowest rates of the virus in the country in recent weeks. However, a temporary walk-in testing centre was set up in Ballina last week in a bid to combat an outbreak in the area.