The Ballyhaunis man announced his retirement from the Mayo Senior football side in January and is now going to dedicate his sporting gifts to hurling.

The four-time All-Star tried to juggle both games over the years and won a Nicky Rackard Cup with Mayo in 2016.

Mayo GAA announced that the former Young Footballer of the Year will captain Derek Walsh’s charges for 2021. Meanwhile, Stephen Coyne will act as vice-captain.

After a stellar 14-year football career, the 36-year old is now focussing on the small ball and his addition as captain is a huge boost to the county’s hurling side.

Mayo’s Division 2B campaign gets underway against Derry on Sunday. 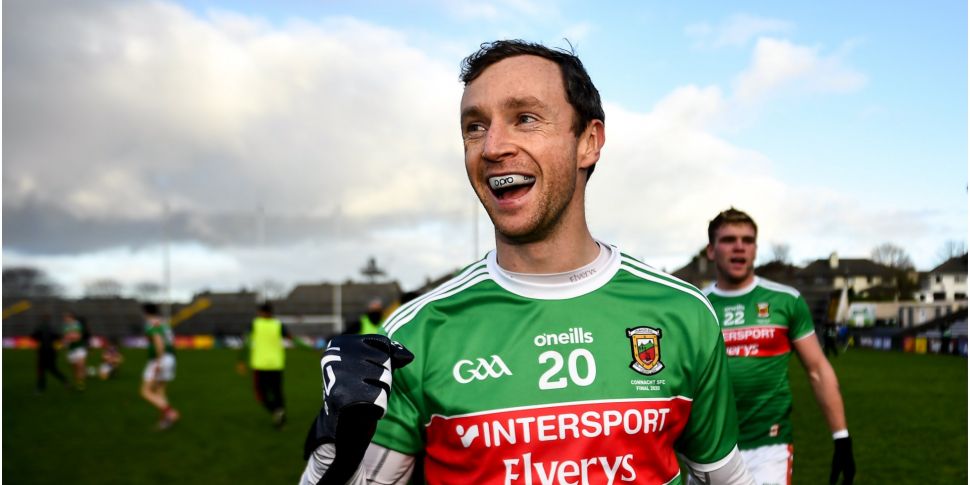