Mayo is mourning the loss of one of its finest solicitors following the death of Rory O’Connor.

The 74-year old Bellaghy native who lived in Pontoon passed away yesterday. 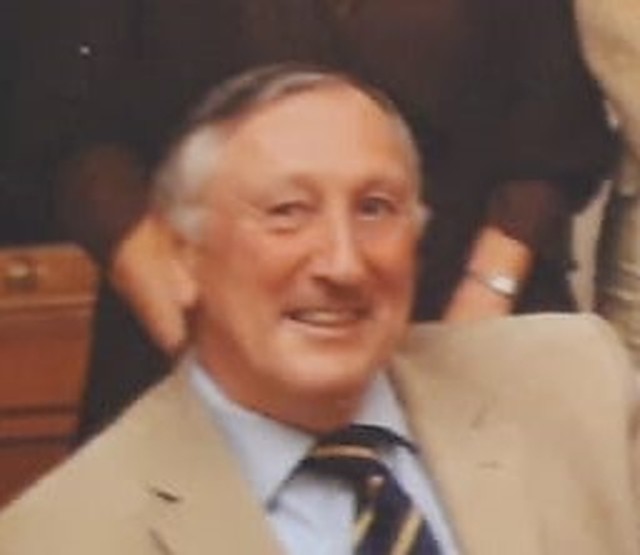 Mr O’Connor who qualified as a solicitor in 1969 began his legal career in Castlebar in the practice of former Fianna Fáil Minister for Agriculture, Michael Moran. In the early 1970s, he established his own practice on Castle Street, and in 1974 when the late John Garavan was appointed as a Judge, Mr O’Connor took over his Main Street practice where he practiced as O’Garavan & O’Connor up until his passing.

Friend and colleague, Fintan Murphy joined Mr O’Connor in the firm in 1978 and the pair later formed a partnership in the practice until Mr Murphy was appointed County Registrar.

“I would describe him as a fierce lawyer in the best possible sense. He would never shy away from an argument or getting raucous with a Superintendent or a Judge if he thought he was in the right. He has this innate sense of justice for his client,” said Mr Murphy. “No fight was too big or no fight was too small. That is really what epitomised him,” Mr Murphy added.

A tremendous wit with a ‘wicked sense of humour, his friends and fellow legal eagles will miss his way with words and ability to spin a yarn.

“Rory was gregarious, great company, a raconteur beyond raconteurs. All he needed was an audience and he was off. His stories were legend. Tolster’s will never be the same, at lunchtime and in court breaks he would keep all the young solicitors enthralled with his tales and exploits,” said Mr Murphy.

A keen fisherman and golfer, Mr O’Connor had no airs or graces. “Heaven for him was to get in the car on a Friday evening and go out to Roundstone and see the Atlantic in all its wildness and maybe play a game of golf,” said Mr Murphy.

“Rory was extemely well-liked. He had such a jovial personality, was a great storyteller, and everyone liked dealing with him” said fellow Castlebar solicitor and Law Society President, James Cahill. “I have nothing but the best things to say about Rory O’Connor and I am so sorry to learn of his passing,” Mr Cahill added. A minute’s silence was observed at a District Court sitting in Castlebar this morning after the news of Mr O’Connor’s passing broke.