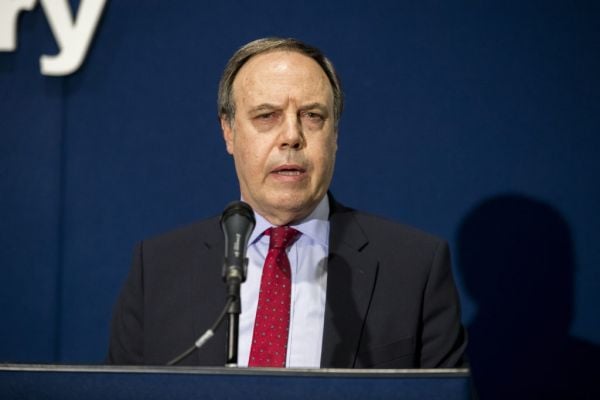 Nigel Dodds has confirmed that he will step down as DUP deputy leader after the next election.

The former MP for North Belfast was elevated to the House of Lords after losing his seat at the 2019 election, and will continue in the role.

In a statement late on Tuesday night, he said: “Following my appointment to the House of Lords I decided that I would be stepping back from my party role whenever the next internal election cycle occurred.

“Since, under the party rules, Peers are not even part of the party’s electoral college for leadership positions, it would be incongruous and inappropriate to do otherwise.

“However I will continue to use my position in Parliament to advance the cause of the Union and to articulate the views of unionists on the future direction of the United Kingdom and on issues affecting Northern Ireland more generally.”