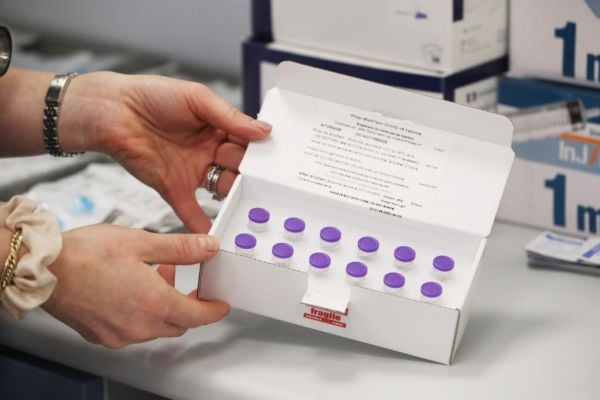 Immunologist Professor Luke O’Neill has said that the Government will have to consider sending vaccines to underdeveloped countries before offering them to people under the age of 30 because the global outlook was “not great”.

Prof O’Neill told Newstalk’s Pat Kenny show that 90 per cent of the world remained unvaccinated. There had been two million cases and 20,000 deaths in India last week, while in Brazil there were 4000,000 cases and 17,000 deaths.

The question now was if all the vulnerable people in Ireland had been vaccinated, was it justified to start sharing vaccines with under developed countries?

Sweden had already committed to sending one million doses to developing countries, he said.

“There is a move now towards giving up the surplus, which is very important because not only is it ethically sound because there are vulnerable people in these countries that need vaccinating, but the second reason is to stop variants.

“There is kind of self-interest part to this too because obviously the more widespread the vaccination in the world, the less likely it is that variants will emerge — so we are going to see more and more of this debate in the coming weeks.”

The debate for the Government would be — whether to protect younger people against long-Covid versus stopping people dying in developing countries, he added.