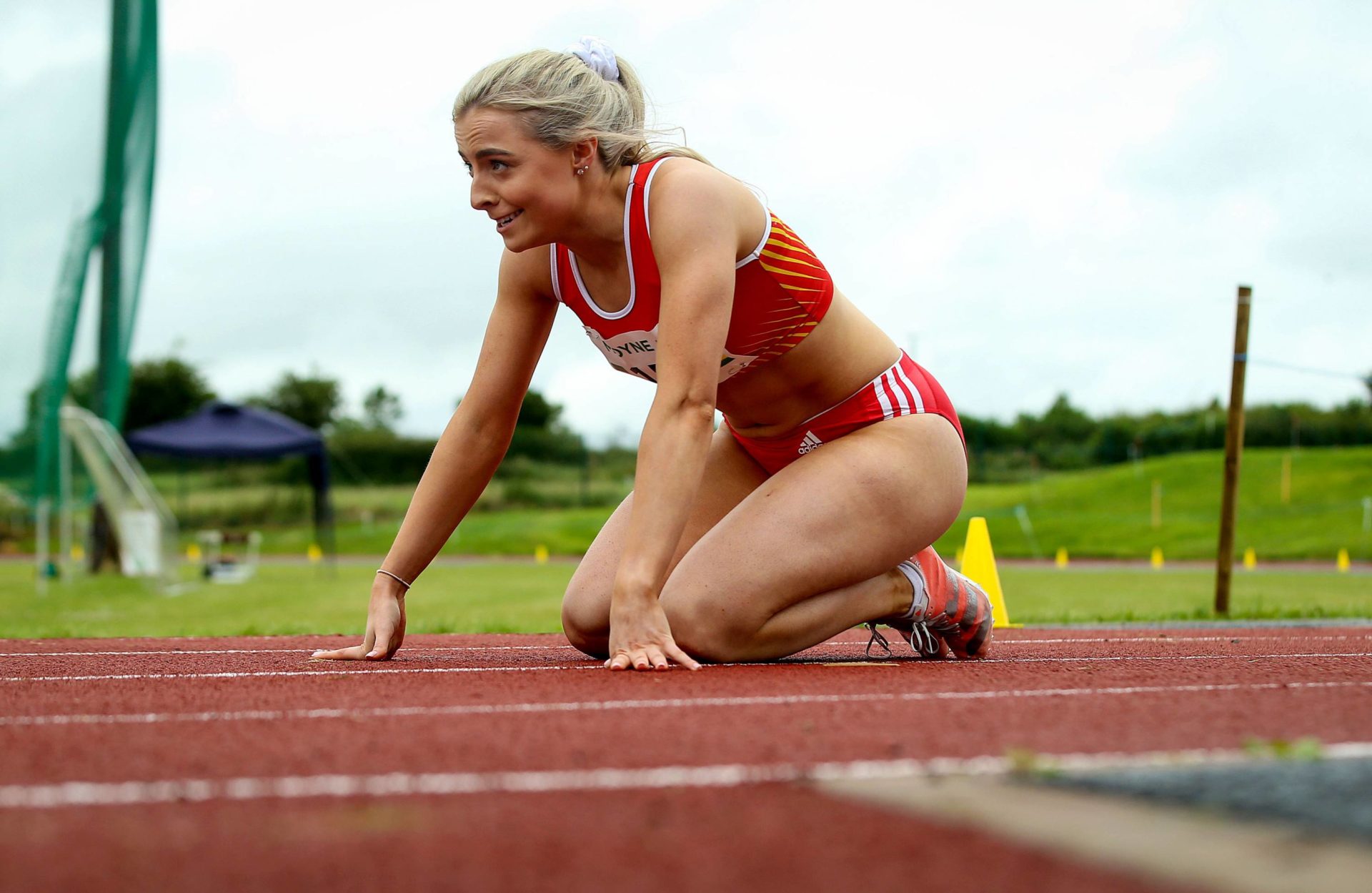 Ballinrobe sprinter Sarah Quinn was part of the Irish women’s 4x100m relay team that qualified for the 2022 World Championships on Saturday evening. The team of Quinn, Molly Scott, Sarah Lavin and Kate Doherty was competing at the World Relay Championships in Poland.

The Irish team finished fourth in their semi-final heat in a time of 44.53 seconds behind the Netherlands, Poland and Ecuador, narrowly missing out on a place in the final and qualification for the Tokyo Olympics this summer.

The Irish team had stayed up with the leaders for most of the contest, but a loose final changeover saw some momentum lost.

Despite missing out on today’s final and the Olympics by two places and just 0.28 seconds, their final ranking still qualifies them for next year’s World Championships in Eugene, Oregon.

The Irish mixed 4x400m relay team of Chris O’Donnell, Phil Healy, Sharlene Mawdsley and Thomas Barr qualified for the Olympics, running a brilliant 3:16.84 to smash the national record and seal their place in Tokyo.

O’Donnell, who ran the opening leg of the relay, is a native of Grange and runs for North Sligo AC. He is the second Sligo athlete to qualify for Tokyo, with swimmer Mona McSharry having qualified in the 100m breaststroke last week.