Ballina’s ‘working poor’ are forced to turn to charity 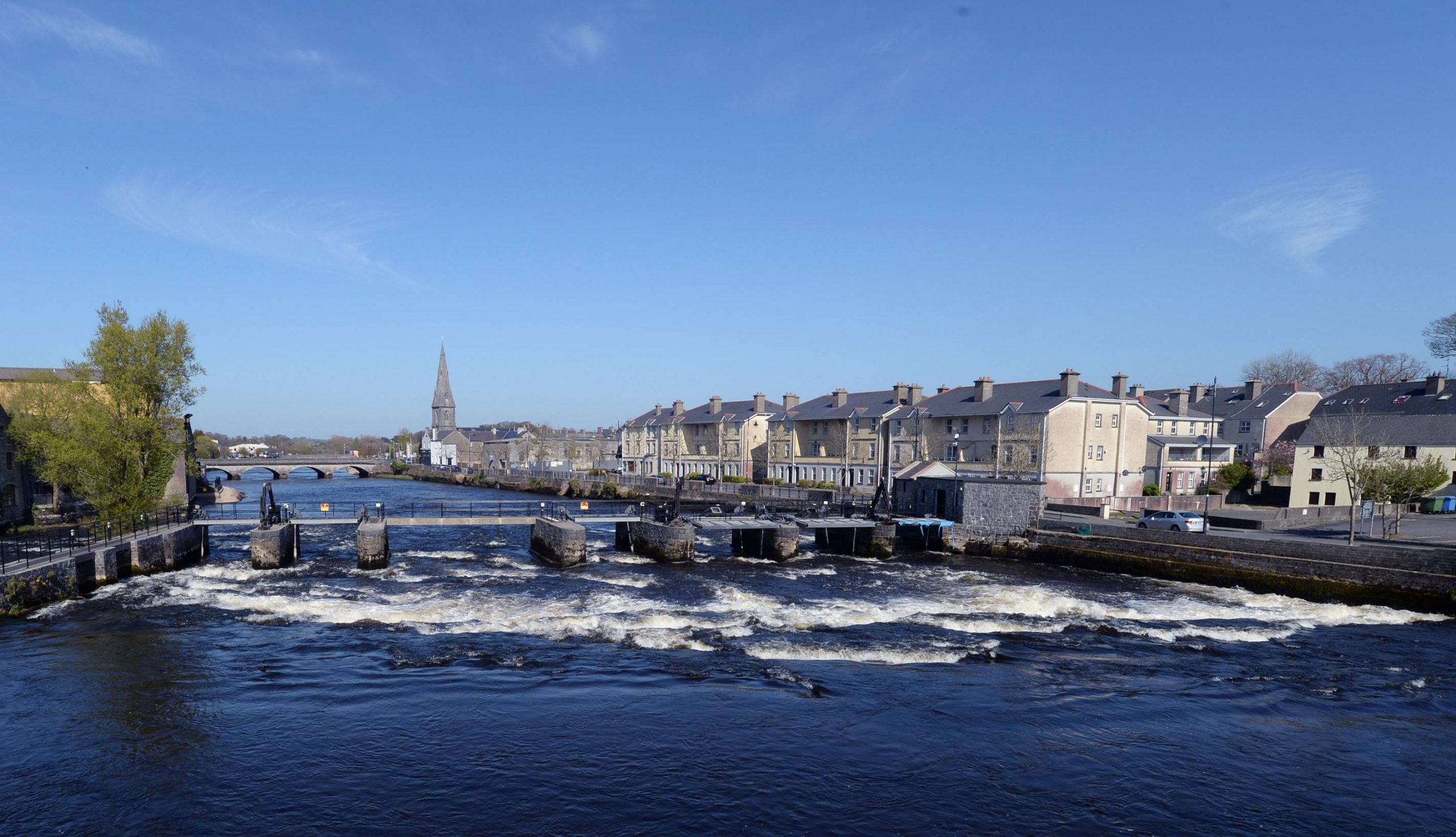 The pyrite crisis has heaped pressure on families in Ballina, according to the local St Vincent de Paul Society. Picture: David Farrell

The increase in calls for help experienced by the St Vincent de Paul so far this year only represents the beginning of the fallout from the Covid-19 pandemic, according to the charity’s Ballina office.

Last week, the St Vincent de Paul reported that calls for help had increased by almost 20 per cent nationwide in the first quarter of 2021. Approximately 45,000 calls were received during that period – the highest number during the first quarter in any year in a decade.

The charity’s Ballina coordinator, Anne Keane, says calls to the local branch have not only increased locally of late but have also varied in their nature.

She believes even more Covid-related cases will present themselves in the coming year with many of those never having had to resort to the charity before.

The support and generosity of the Ballina public – particularly over the Christmas period – has meant that the St Vincent de Paul has to date been able to continue to deliver its services throughout the Ballina area despite the impact the pandemic has had on fundraising sources like events, collections and its charity shops.

With so many families confined to home throughout lockdown, the demand for food and fuel has been huge and continuous in the last year but the charity has thankfully been able to continue to operate its highly successful food bank – albeit subject to social distancing.

“We are increasingly dealing with the working poor too,” Ann continued, explaining that many people have found themselves in this position in the last year, having been placed on the Pandemic Unemployment Payment (PUP).

“Another thing that will be a big issue and is starting to kick off now is the local pyrite problem,” Ann revealed, saying homeowners have begun to present themselves in an extremely worried state about their deteriorating houses and the uncertainty about the future.

“The coming year will see a huge fall out from that too,” she concluded.