23 years later, the hunt for Eddie’s killers goes on 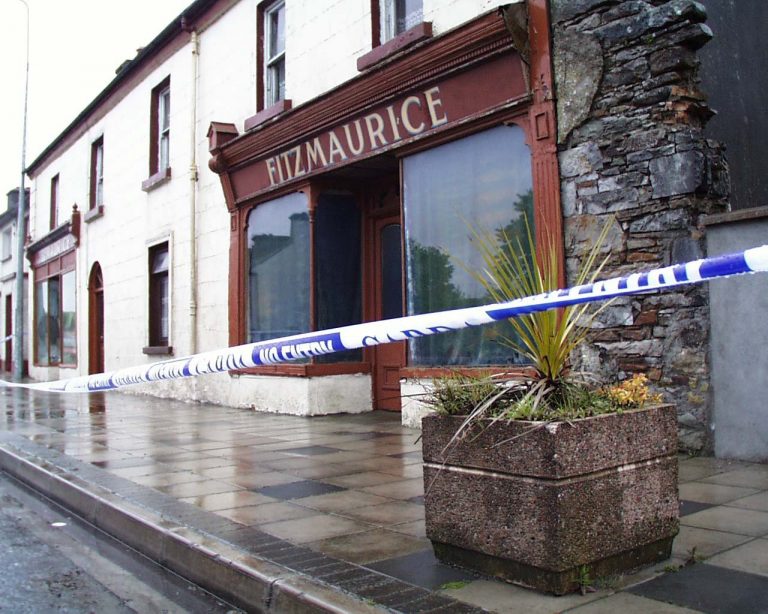 Some 23 years after Bellaghy pensioner Eddie Fitzmaurice was viciously murdered in his home, Gardaí continue to hunt for his killers.

On the May Bank Holiday weekend in 1998, the 83-year-old shopkeeper was gagged, beaten, tied and left to die in one of the most shocking murders ever in the West of Ireland. Despite the passage of time, Supt Joe McKenna urged anyone with information — however minor — to come forward.

“Someone knows something and it’s never too late. Circumstances may have changed and you can come forward in the strictest of confidence.” 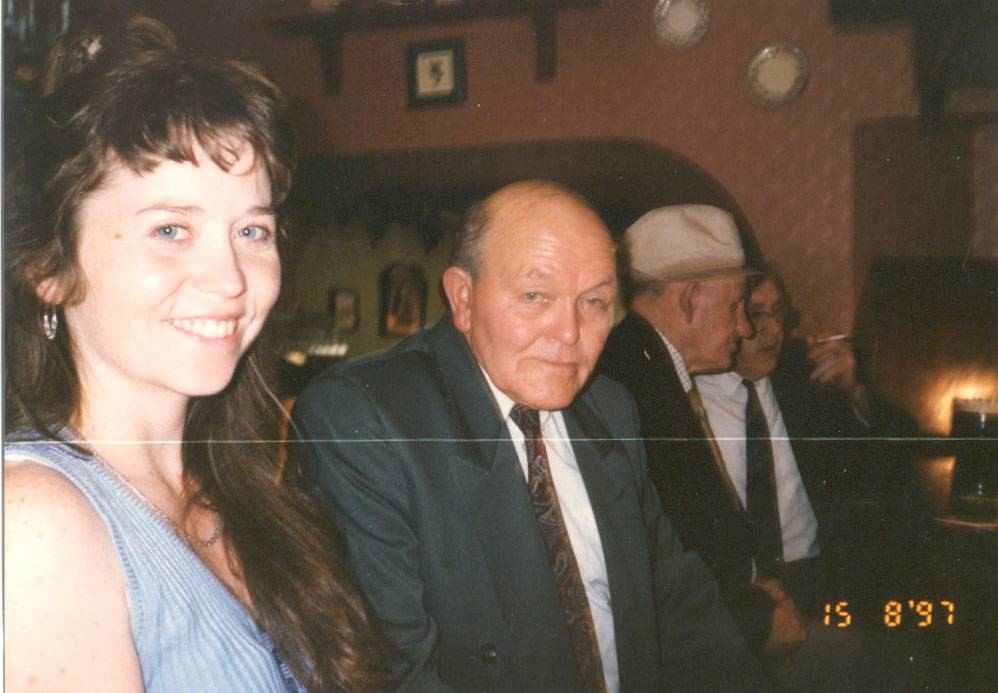 Eddie Fitzmaurice with his grand-daughter Audrey Snee a year before he was brutally murdered.

Mr Fitzmaurice, who locals described as a quiet gentleman and a popular member of the community, was found in a bedroom above his drapery business at Bellaghy, near Charlestown, on the evening of May 5. Sometime between Friday evening, May 1, and Saturday morning, May 2, Eddie was assaulted following a burglary. He was tied up and left to die over a period of five days.

Gardaí have made numerous appeals for information since then, and in 2018, to mark the 20th anniversary, the crime featured on RTÉ’s Crimecall with Crimestoppers offering a reward for information.

Anyone with information can contact their local garda station or the Garda Confidential Line on 1800 666 111.