Four Mayo photographers have advanced to the next stage of the Dublin Institute for Advanced Studies’ (DIAS) ‘Reach for the Stars’ astrophotography competition.

The photographers feature in the online public vote that was launched this week by Tánaiste Leo Varadkar, during a private visit to DIAS’s Dunsink Observatory.

‘Reach for the Stars’ aims to find the best astro-photographs taken in Ireland over the past year.

While a high-profile judging panel will select the overall winning entries, an online vote is running over the coming weeks, so members of the public can also have their say. 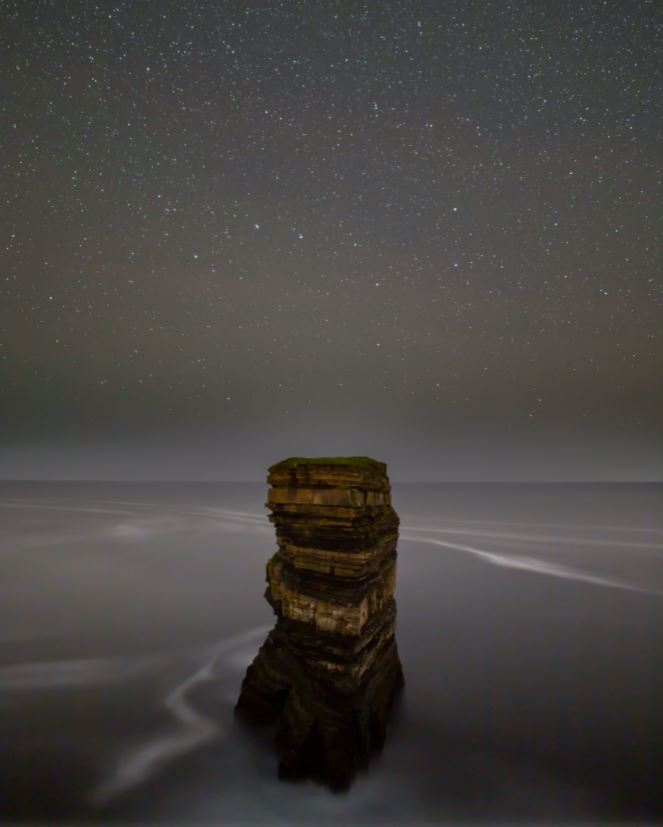 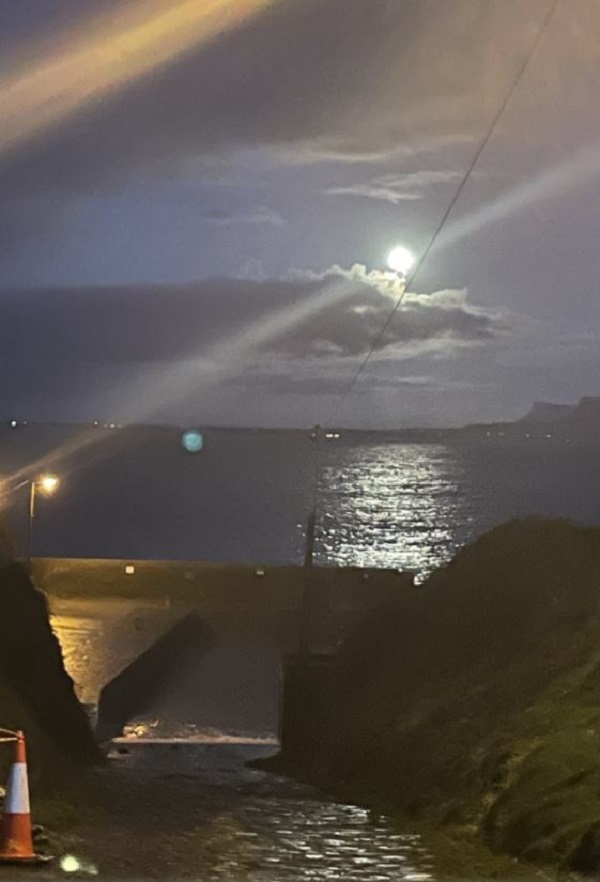 A Sligo Moon by Damien Feeney. 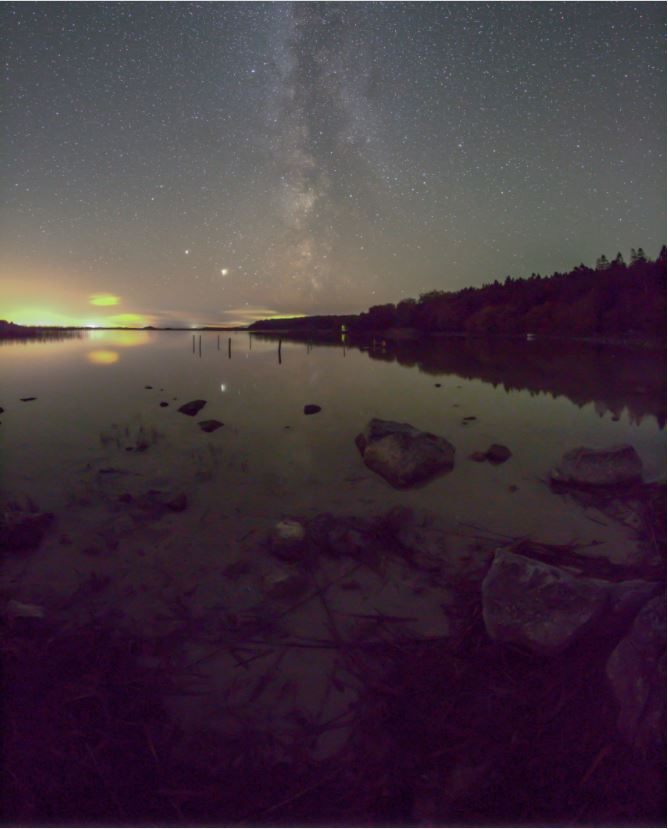 The four Mayo photographers included in the online public vote are: Conor Dore from Newport, Jonathan Geary from Newport, Mick Bohan from Castlebar and Damien Feeney from Ballina.

Members of the public can now view all images shortlisted for the competition and cast their vote for their favourite via an online gallery on the DIAS website.

Over 170 images have been shortlisted this year – the inaugural year of the competition. 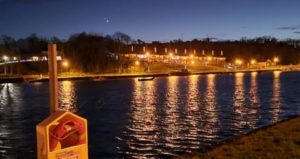 Conjunction on the Quay by Jonathan Geary.

Alongside the Public Choice Award, an overall winner and runners-up will be chosen by the judging panel, which includes: Professor Gallagher; Brenda Fitzsimons, Picture Editor of The Irish Times; John Flannery, Vice-President of the Irish Astronomical Society; and Martina Quinn, Managing Director of Alice PR & Events.

Votes for the Public Choice Award are restricted to one vote per person, and voting will close at midnight on Sunday, May 9 2021.

The winning images selected by the judging panel and the public vote will be announced towards the end of May and an outdoor exhibition will be staged by DIAS to showcase the best images.

For more about the competition or to view the online gallery click here.