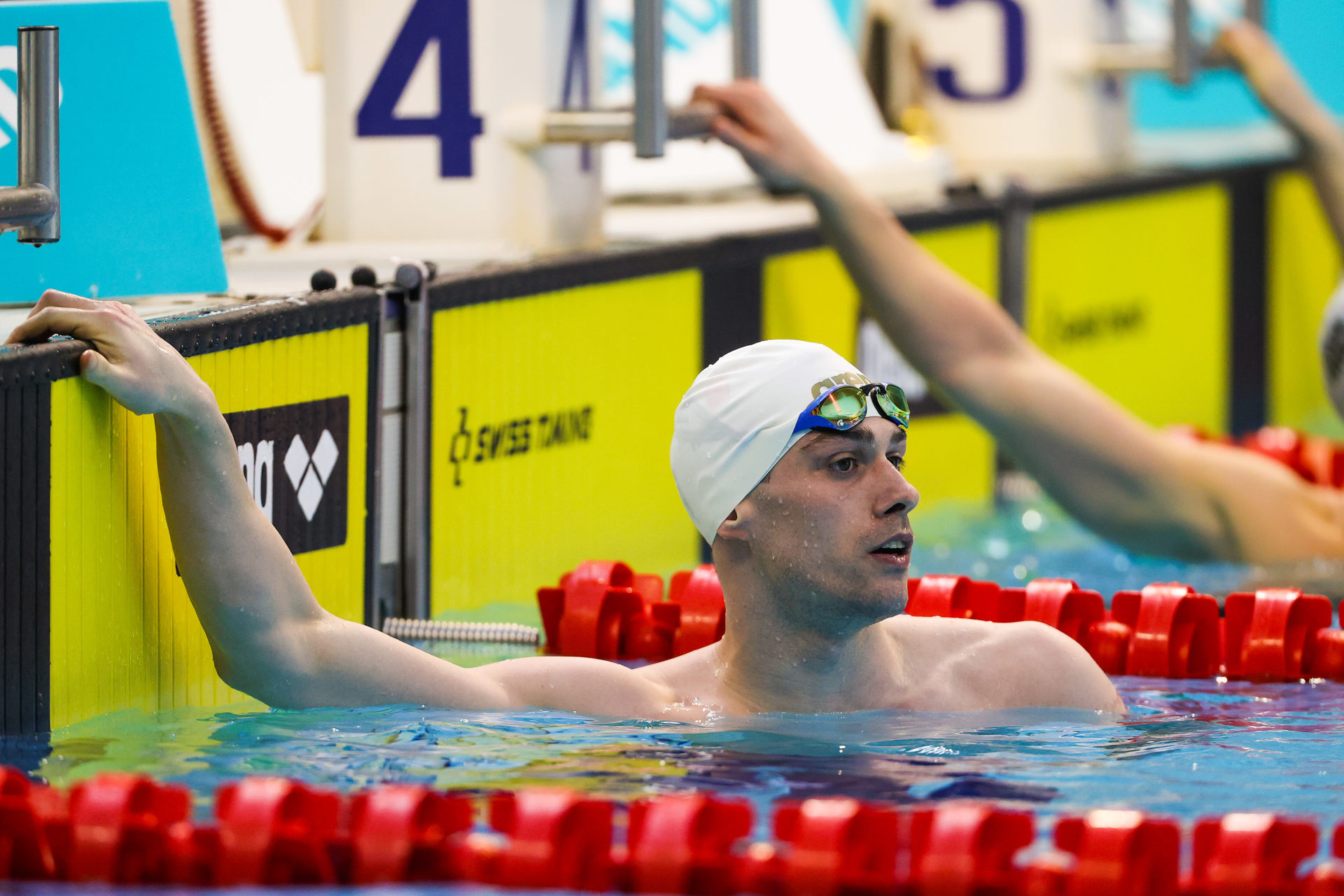 Castlebar’s Nicholas Quinn will attempt to achieve his Olympic consideration time in the 200m breaststroke this evening. Picture: INPHO/Bryan Keane

Castlebar swimmer Nicholas Quinn will go in chase of his qualification time for the Tokyo Olympics this evening (Saturday) as he competes in the finals of the men’s 200m breaststroke at the Irish National Team Trials in the National Aquatic Centre in Dublin.

Quinn, who previously represented Ireland at the 2016 Games in Rio, finished third in his semi-final on Friday evening in a time of 2:12.54, having previously swam 2:15.64 in the preliminaries on Friday morning. The semi-final was won by Eoin Corby from Limerick in 2:10.99, while Darragh Greene was second in 2:11.02.

The time for Olympic consideration in the 200m breaststroke is 2:10.35, meaning Quinn will need to cut more than two seconds off his semi-final time.

Meanwhile, Sligo’s Mona McSharry will have a chance to qualify for a second event in Tokyo this evening in the women’s 200m breaststroke final. The Grange native set a new national record of 2:25.92 for the event in her preliminary swim on Friday morning but was still four-tenths of a second outside the Olympic consideration time. She will have another chance to go under 2:25.52 tonight.

McSharry already qualified for Tokyo in the 100m breaststroke by swimming a new national record 1:06.97 in the preliminaries on Tuesday.

This evening’s session, the last of the week at the National Trials, begins at 5.30pm. Quinn’s race is the fourth on the schedule and should begin around 6pm, while McSharry’s final is seventh on the card. All races are available to view on the RTE Player.