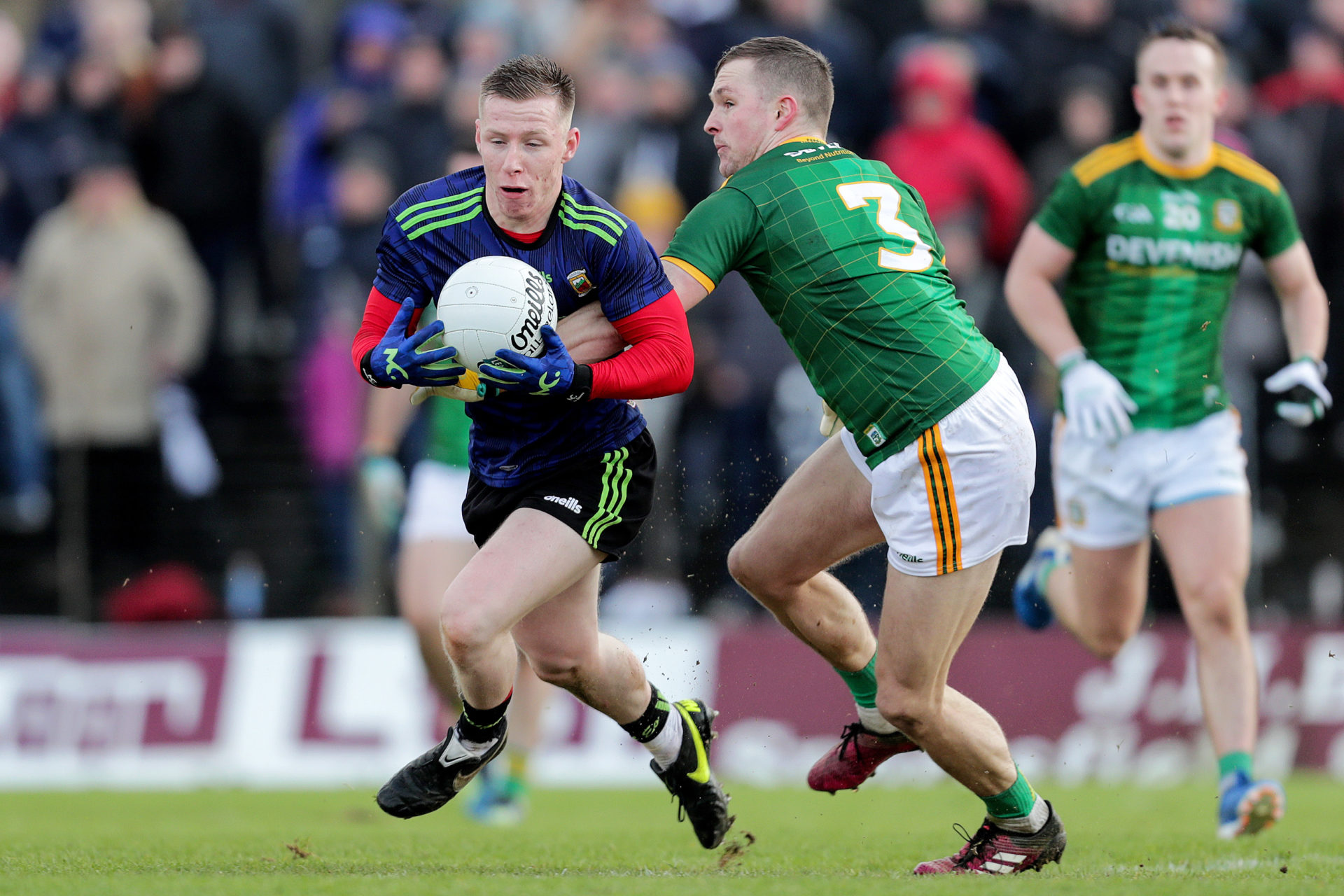 Mayo’s National Football League Division 2 fixture schedule has this afternoon been confirmed by the GAA.

The league divisions have been split in two along geographical lines this season as a response to the shortened calendar window. Mayo, who are set to compete outside of the top division of the league for the first time in over 20 years, will be in Division 2 North alongside Down, Meath and Westmeath.

James Horan’s side will begin their 2021 season by hosting Down in MacHale Park on Saturday, May 15 at 2pm. Next up is a trip to Mullingar to take on Westmeath in Cusack Park on Saturday, May 22 at 2pm before the third and final group stage game will see Meath make the trip to Castlebar on Sunday, May 30 for a 1.45pm throw-in.

The top two teams at the end of the round-robin will advance into the Divison 2 semi-finals, where they will take on the top two teams from Division 2 South, featuring Clare, Cork, Laois and Kildare. The semi-final winners will contest the league final and both will be promoted to Division 1 for 2022.

Meanwhile, the Mayo hurlers will begin their league campaign a week earlier than their footballing counterparts. Derek Walsh’s men begin on May 8, when they will host Derry in MacHale Park in Round 1 of Division 2B, with throw-in at 3pm.

Next up is a Connacht derby with Roscommon in Dr Hyde Park on Saturday, May 15 (2pm) before a trip north to take on Donegal in Letterkenny on Sunday, May 23, in a repeat of last year’s Nickey Rackard final.

There will follow a bye-week before their final group stage match, at home in Castlebar against Kildare on June 12. There will be no finals in this year’s hurling league, with only the top team in the division at the end of the round-robin gaining promotion to Division 2A next year.