Carphone Warehouse to close all its Irish stores 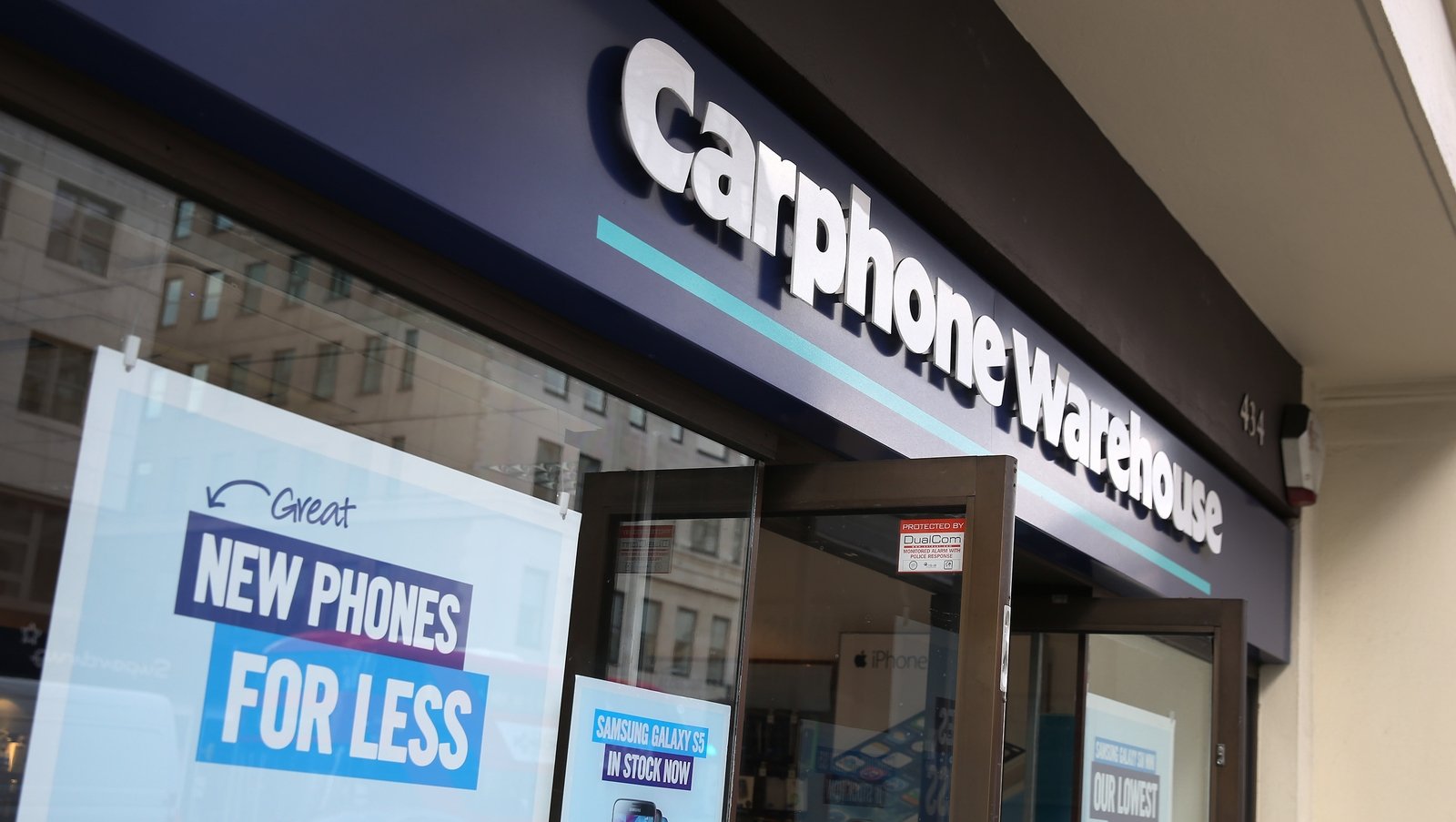 Carphone Warehouse is to close more than 80 stores in Ireland, with the loss of almost 500 jobs.

The company has 69 standalone and 12 stores within stores. A total of 486 redundancies are expected as a result of the move.

Staff have been informed of the decision, which had been expected in recent days, and the company’s website has also been shut down, effective immediately.

The company operates a number of stores across the West – including in Castlebar, Claremorris, Roscommon, Sligo, Carrick on Shannon, and several stores in Galway.

In a statement, parent company Dixons Carphone blamed changes in how people are shopping for the decision, saying it was “a necessary step” in the company’s mobile transformation.