Archbishop of Tuam submits resignation to the Vatican

The Archbishop of Tuam Michael Neary has tendered his resignation to Pope Francis, having reached the age of 75.

On reaching that age, it is mandatory under Canon Law for bishops to offer their resignation to Pope Francis.

The Archbishop has served as head of the Diocese of Tuam for 26 years and as a priest for 50 years.

Born in Castlebar, he was ordained in 1971 and held a number of teaching and clerical roles both in Ireland and Italy, until his appointment as Auxiliary Bishop of Tuam in 1992. Dr Neary was named archbishop in January 1995.

He will continue to serve in the role until his successor is appointed by Pope Francis.

The Archbishop said he hopes to return to his native Castlebar following his retirement. 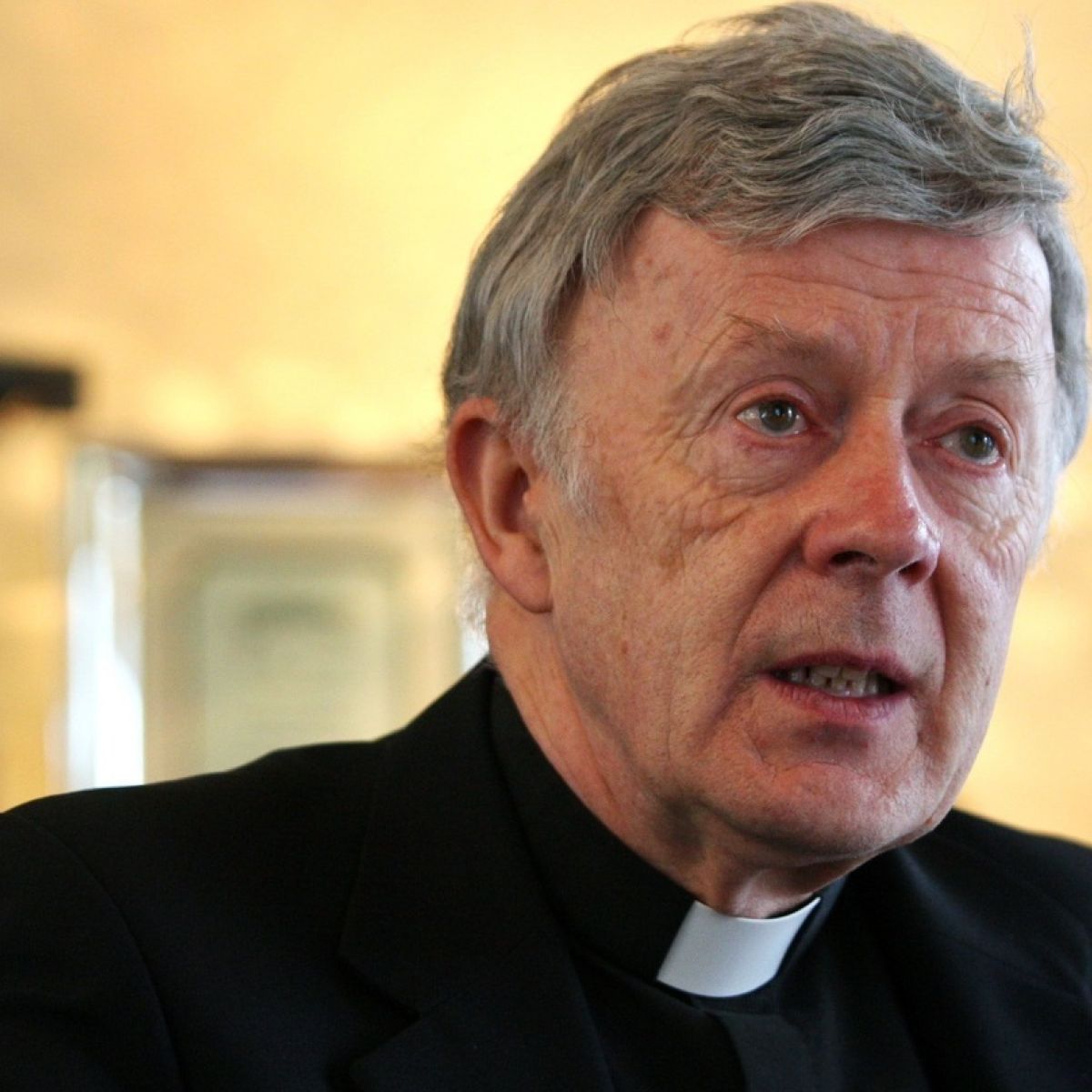