Draw made for 2021 Connacht championship 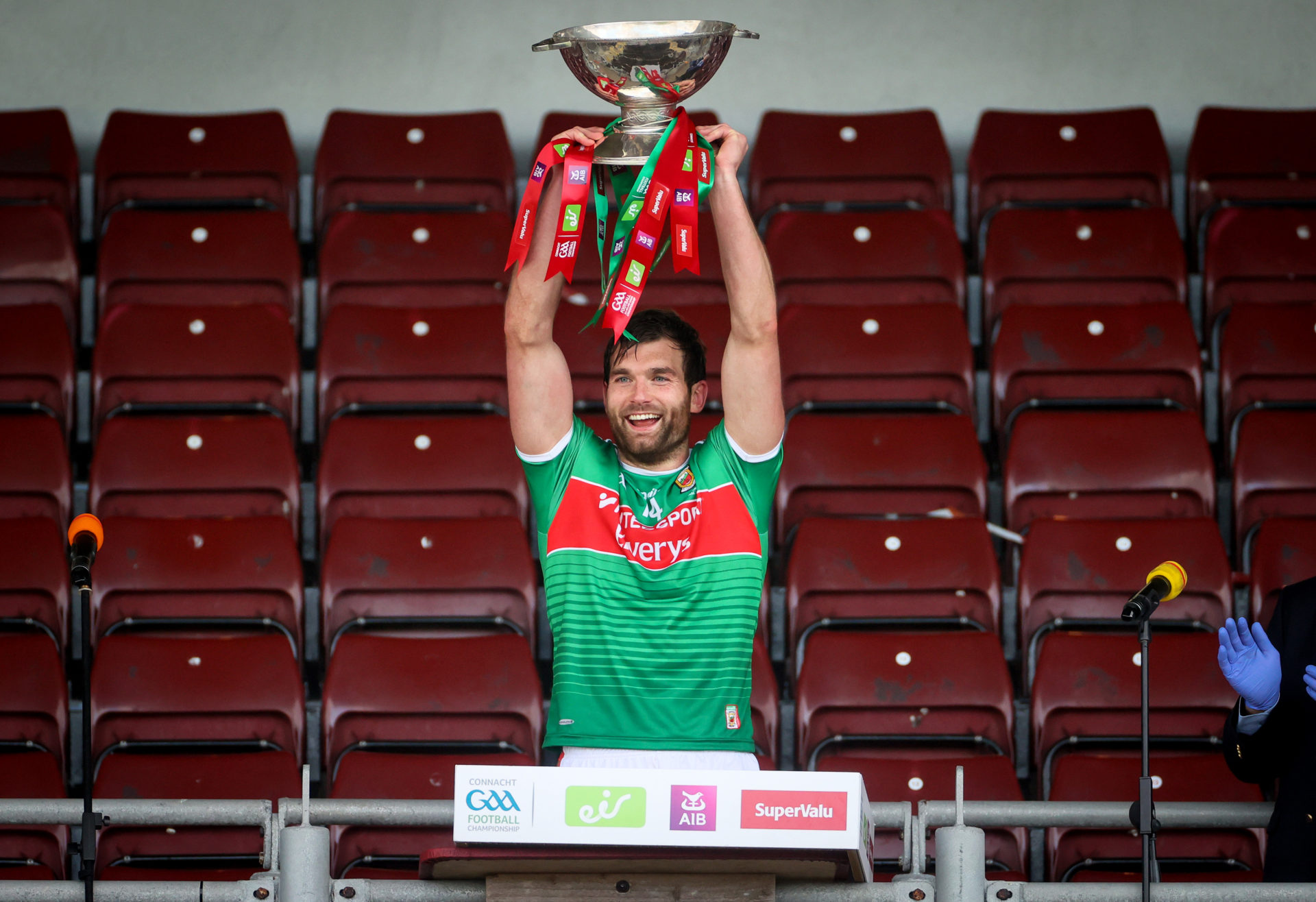 Aidan O’Shea and Mayo will begin their defence of the Nestor Cup by taking on Sligo. PIcture: INPHO/James Crombie

Mayo will begin the defence of their Connacht championship title with a quarter-final against Sligo and will avoid both Galway and Roscommon until a potential Connacht final.

The draw for the 2021 Connacht senior football championship was conducted live on the Six One News on RTE One this evening by Marty Morrissey and Connacht GAA president John Murphy. The draw paired Mayo against Sligo, who will be managed this year by former Mayo coach Tony McEntee, with the winner set to take on Leitrim in the semi-finals. Roscommon and Galway will meet in the second semi-final.

The Connacht football championship is due to begin on the weekend of June 26-27. The Connacht final is scheduled for July 24-25. Exact fixture details are expected to be confirmed in the coming weeks.