The Erris area has been left reeling by the sudden and tragic death of Raphael Sunday.

Raphael had lived most of his young life in the Bangor Erris area where he had been fostered by a local family. The teenager was a third-year student in St Brendan’s College, Belmullet, and news of his death ha stunned the community.

“It with great sadness this evening that Saint Brendan’s College has learned of the sudden death of Third Year student, Raphael Sunday. This is a terrible tragedy for his family, our school, and our community. Raphael was very popular among his fellow classmates and played an active part in school life. He had a keen interest in sport and represented the school on many sporting occasions and he will be greatly missed by all who knew him,” said St Brendan’s in a post on social media last night.

“We are deeply saddened by these events. We in Saint Brendan’s College extend our sympathies to his family and friends at this sad time. May his gentle soul Rest in Peace,” the school stated.

Raphael was a talented sportsman who as well as representing his school lined out with distinction for Erris St Pat’s, Bangor Hibs FC and trained at Geesala Boxing Club.

The youngster put in a man-of-the-match performance for Erris St Pat’s in a county final victory for the club last year. “He was much loved and will be greatly missed by teammates and coaches,” said the GAA side.

“It is with great sadness that we have learned of the sudden death of club member Raphael Sunday. Raphael was a popular member of the club’s underage setup and played with us from U10’s right up to last year when he represented our U17 side. He always had a good relationship with all his coaches and teammates and will be remembered as an individual who gave his everything on the pitch and will be greatly missed by all who knew him,” said the soccer club. 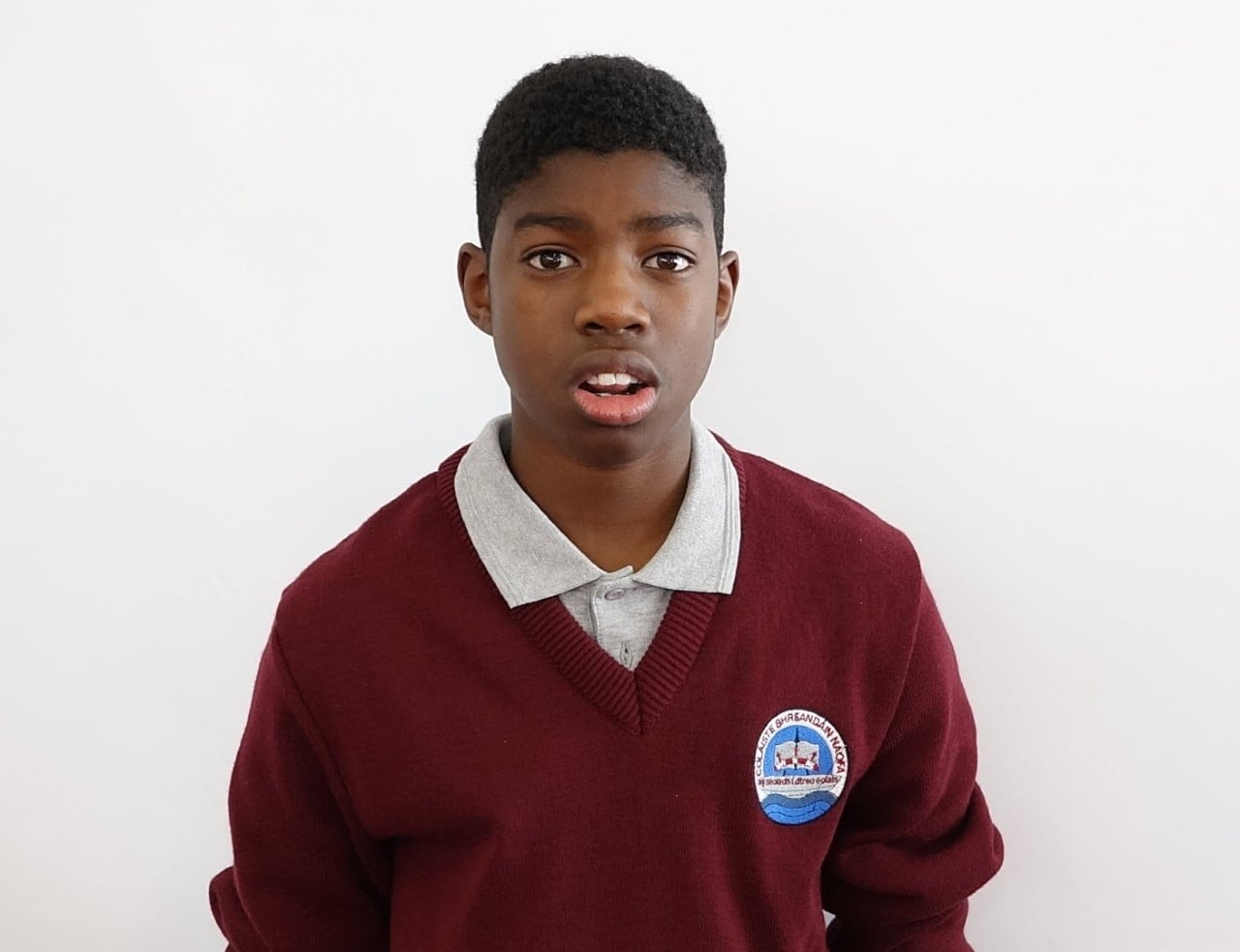 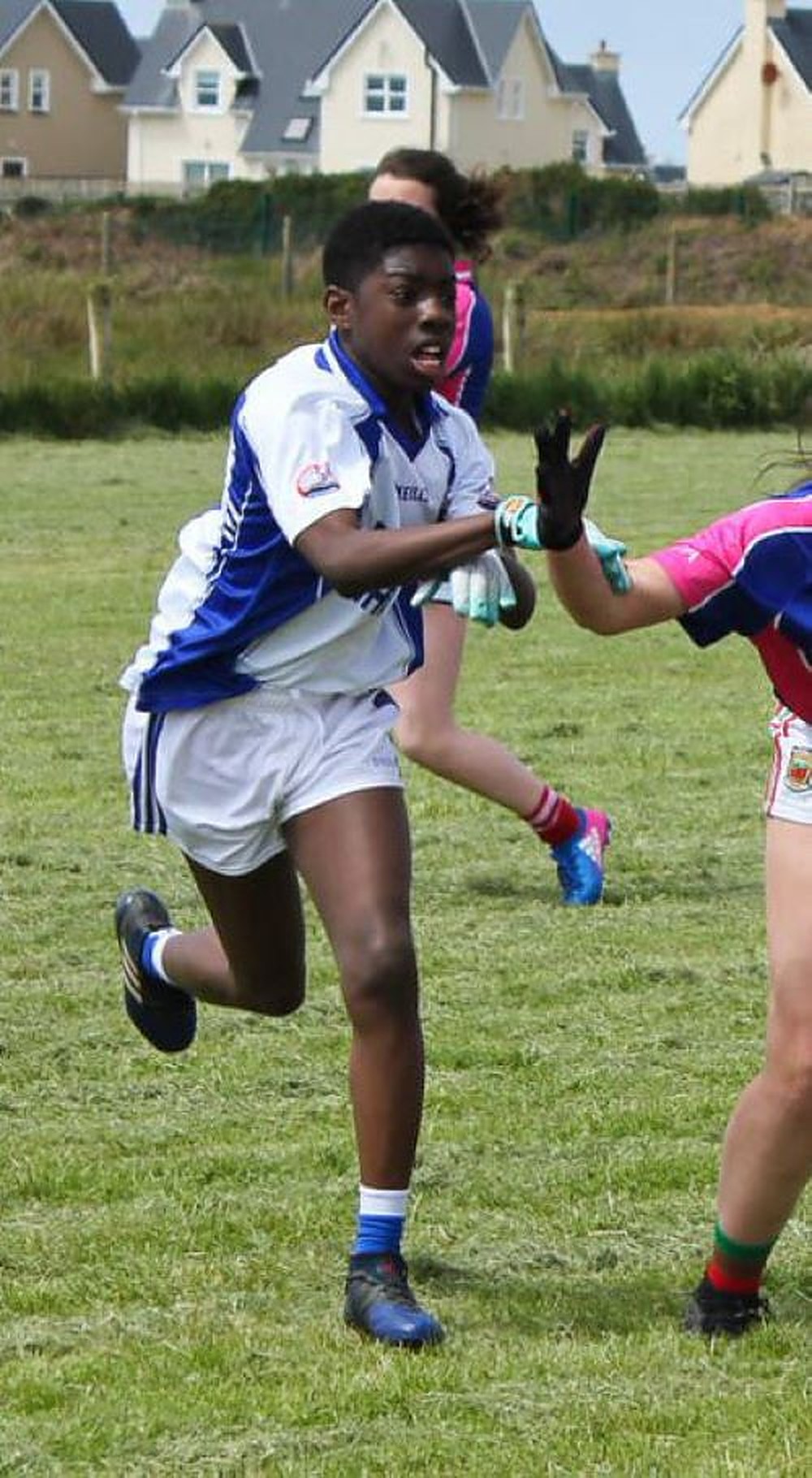 “We are all devastated. I knew Raphael through the boxing and know his family and he couldn’t have been with a better family. It is such sad news,” said Cllr Coyle.