Frustrated and disappointed. Those were overriding emotions of Declan Reilly in response to the news – or more pertinently, the lack of – last Thursday, that there remains no indication of when underage inter-county GAA activity will be allowed to resume. 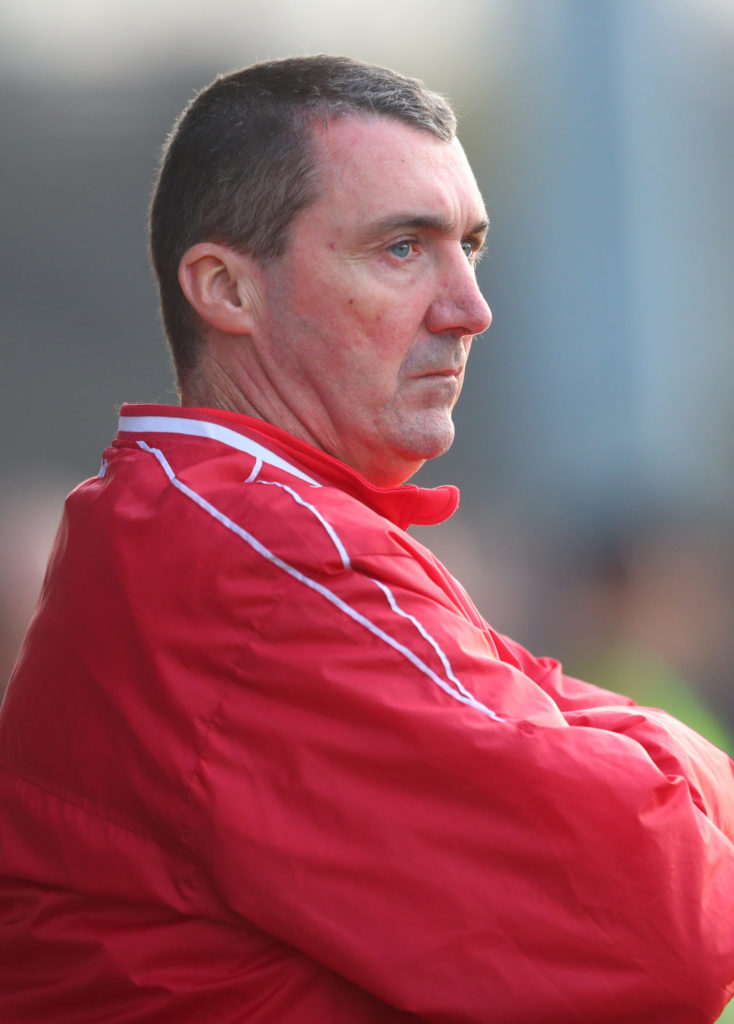 It was a day when confirmation came from authorities at Croke Park that the inter-county season for senior football and hurling teams would begin on May 8-9 and continue over a 20-week period through June, July and August. However, for players hoping to make the breakthrough at under-17 and under-20 county level, their state is one of limbo, likewise the countless players who populate academy teams all across the country. It remains the case that Covid-19 protection measures permit their age to sit beside one another for six or seven hours in a classroom but not spend a minute in each other’s company on a pitch outdoors.
“I was hoping for more clarity,” Declan Reilly admits. “That didn’t come but this is the nature of the pandemic, yet another day of disappointment.”
Reilly is the coaching officer of Mayo GAA and in his second year in the job, not that his spell has played out anything like he had envisaged or wished for. 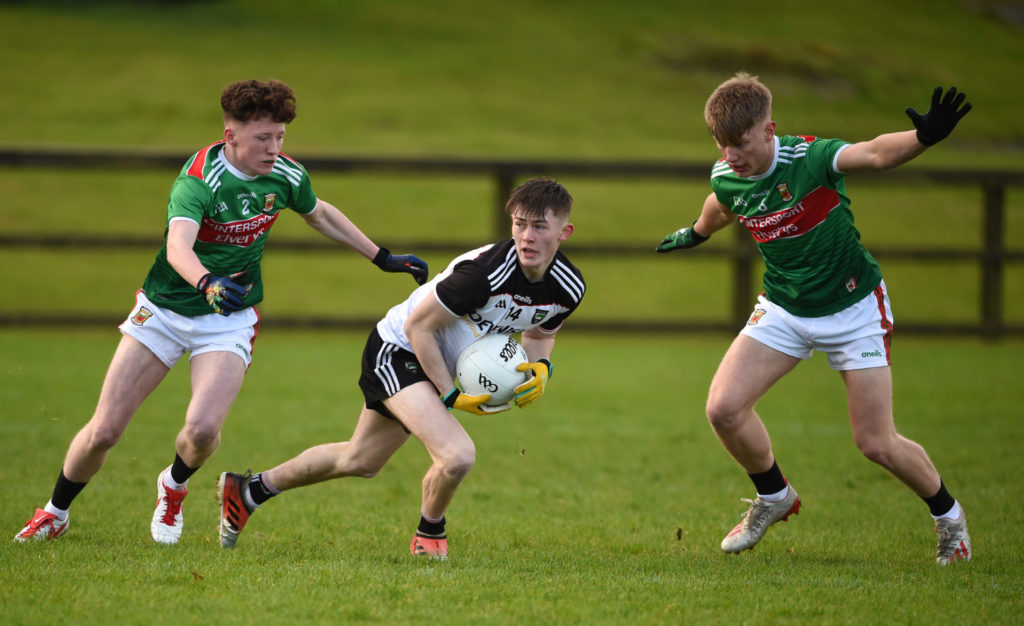 Action from last winter’s Connacht U17 football championship clash of Mayo and Sligo. As yet there has been no guidance as to when this season’s inter-county underage competitions will be played. Picture: David Farrell Photography

Resilience, however, is massively important, he insists, and no more than last week’s latest setback, the only response is to make the best of whatever circumstances present and to move on.
“I was hoping we’d have some sort of direction for our academies, for our under-17 competitions and for our under-20 competitions. We didn’t get that but what I would say is that all the way up to under-17, all those players on the 26 will go back to their clubs and from April 26 can train in non-contact pods of 15. That’s a great place to start,” added the teacher at St Brendan’s College in Belmullet.

Read the full interview in this week’s edition of the Western People, available in print and digital editions.