Eight arrested in connection with fatal assault in Kildare 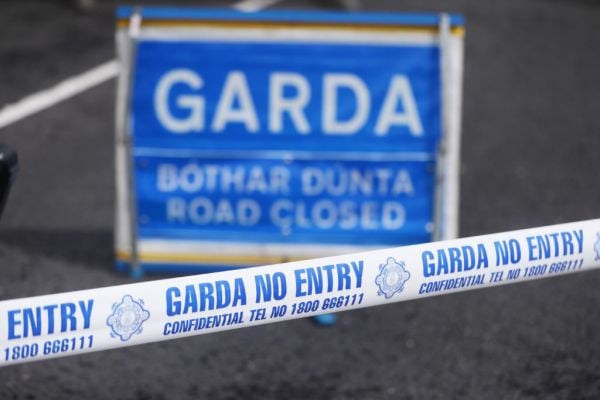 Gardaí have arrested eight people in connection with a fatal assault in Co Kildare earlier this year.

On January 3rd, gardaí attended the scene in Allenwood South in the early hours of the morning following the incident. A post mortem was carried out later that day, with results withheld for operational reasons.

An appeal for information was also made regarding the movements of a silver Audi A4 and a Red Renault traffic van in the Allenwood South area around the time of the incident.

This morning, officers from Naas investigating the murder deployed an operation with the assistance of gardaí from the Kildare and Laois/Offaly divisions.

The operation involved the search of a number of premises and the arrest of the eight people for the murder of Mr Loughlin and related offences.

Those arrested included six men, one woman and a male juvenile.

They are currently detained at stations in Kildare and Laois under Section 4 of the Criminal Justice Act 1984 and Section 30 of the Offences Against the State Act 1939-1998.

Gardaí said investigations into the matter are ongoing.