Tonight’s the night for Mayo singer in TV final

A Mayo musician is among the finalists competing to be Ireland’s next big country music star in tonight’s final of Glór Tíre 2021. 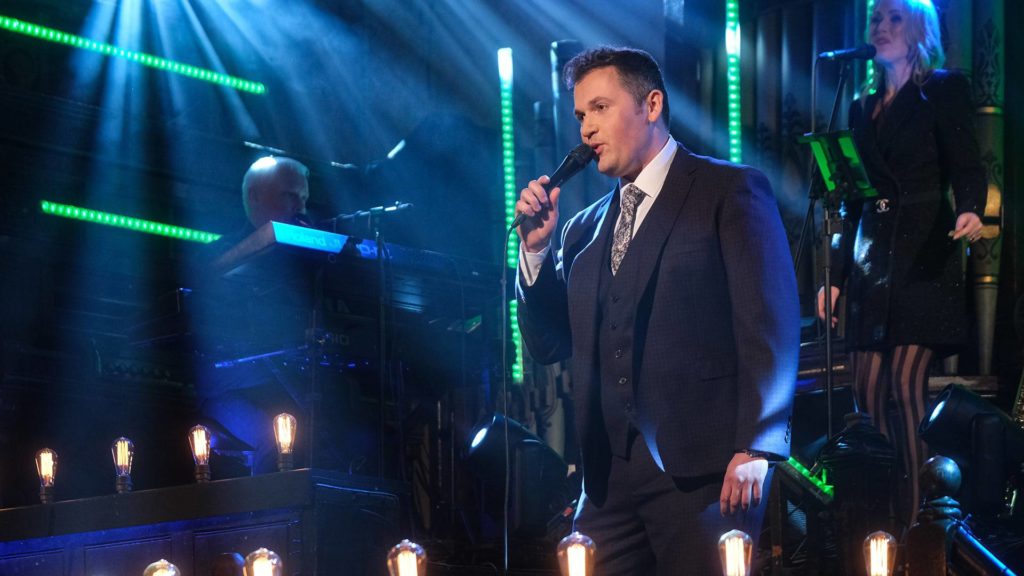 David Connor, Claremorris is aiming to be the winner of Glór Tíre 2021 tonight

David Connor from Claremorris has impressed the mentors and the viewing public since the series began in January.
The popular young singer has been mentored by country music star Michael English throughout the show. Michael English wished David luck ahead of the 2021 final.
“I’m delighted that David has made it to the final of this year’s show, he certainly deserves every bit of success that he gets and deserves to go all the way in the competition.”
“He’s a great singer, a great singer and an all-around great guy.”
David has drummed up a lot of support locally, receiving messages from well-wishers in the south Mayo and wider area and is now set for a final showdown against singers Emma Donohue, from Galway, and Tilly Dawson-Stanley, from Westmeath.
The final takes place on tonight’s broadcast of Glór Tíre, airing from 9.30pm. Public voting lines closed at 12 noon earlier today.