Mayo photographer among cream of profession in European awards

FEP is an internationally respected, not for profit qualifying organisation for photographers that was founded in 1999 to support and network with photographers and governments worldwide. It represent over 50 000 professional imagemakers from all over the world. 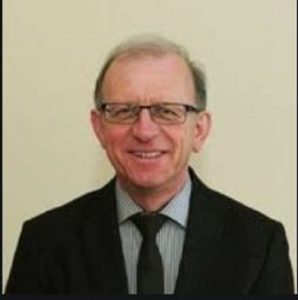 David Farrell has won an FEP Award for the second year in a row.

David, who worked for many years with the Western People as a photographer, is a member of the IPPVA.

He took 9th place in the sports category of the 2021 FEP awards for a trio of striking action portraits from Mayo sporting fixtures including two brilliant shots from the Mayo Intermediate Football Championship. 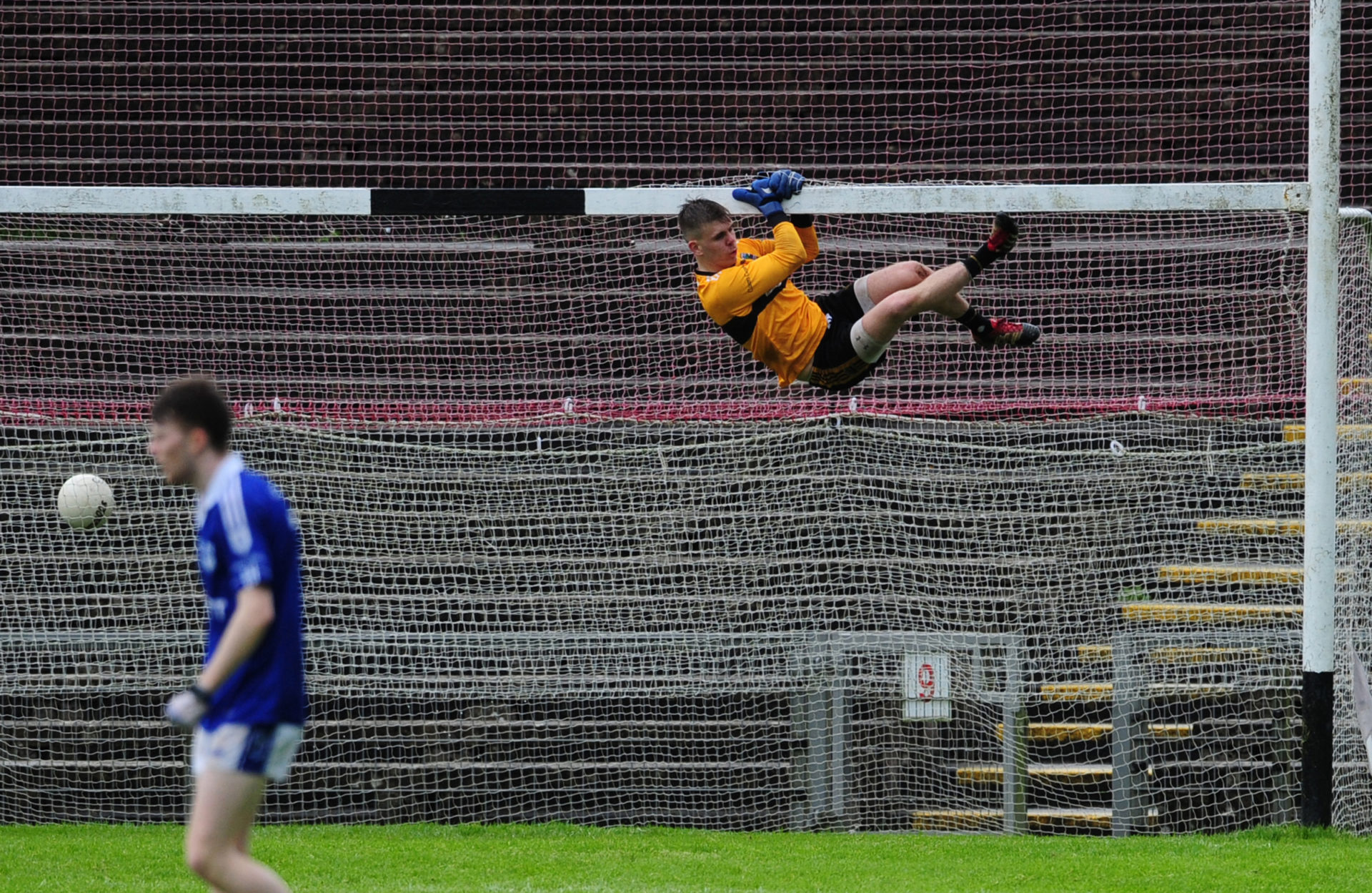 The third shot in his portfolio – a fantastic action image of a hurler about to strike the ball – was singled out for an individual merit award.

FEP’s 2021 awards attracted the biggest entry to date, both in term of participants and images sent to the competition.

A total of 2600 images from over 300 photographers in 25 different countries were entered, making David’s ranking in the top 10 of sports photography and as a merit winner no mean feat.

The 2021 awards were adjudicated by a panel of 29 international judges and FEP chairperson Johan Brouwers and the results were announced via an online Facebook ceremony last Sunday night, April 11.

David’s work was hailed by the adjudicators as demonstrating “split-second observation, technical excellence and humour.”