History-maker Rachael Blackmore is among the jockeys expected to saddle up for Ballinrobe Racecourse’s first meeting of 2021 this Friday evening. Blackmore wrote her name in the record books on Saturday by becoming the first woman jockey to win the Aintree Grand National, guiding Minella Times to victory for trainer Henry de Bromhead and JP McManus. 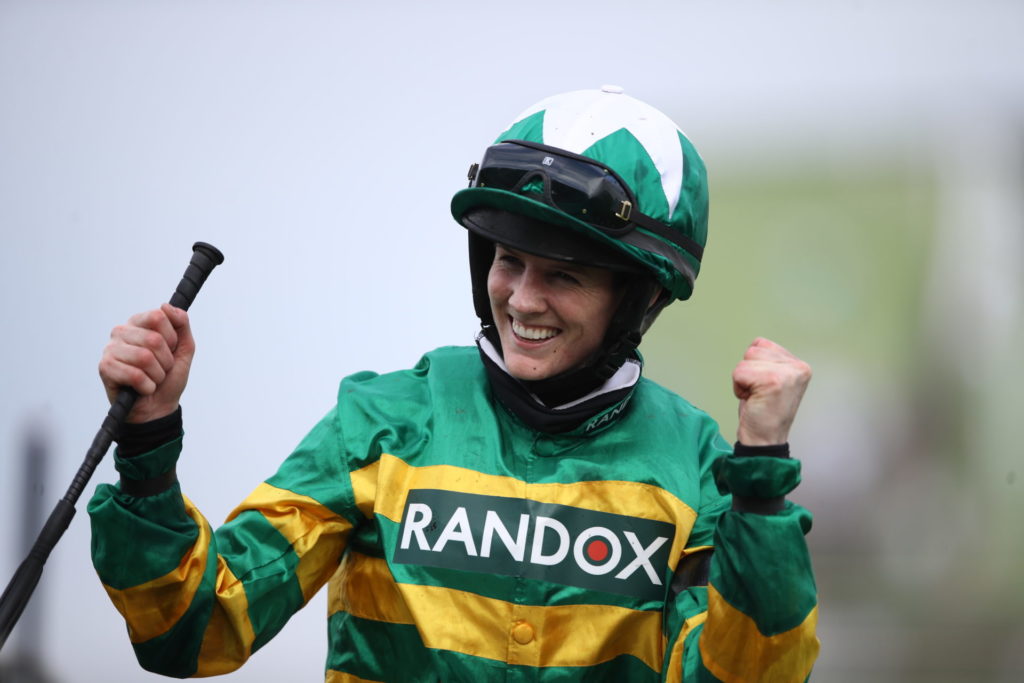 Rachael Blackmore celebrates after riding Minella Times to win the Grand National at Aintree last Saturday. The Tipperary native is likely to ride at Ballinrobe’s opening meet of the year this Friday. Picture: Alan Crowhurst/Getty Images 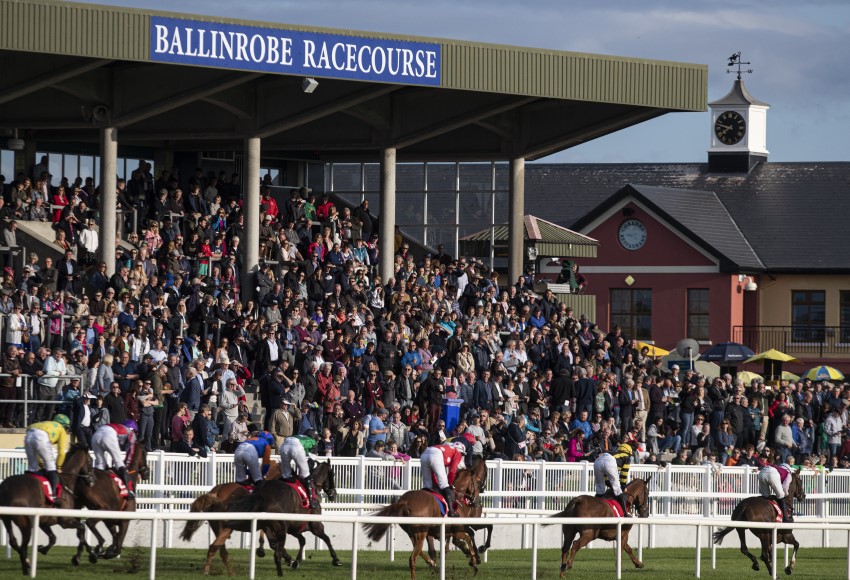 This year marks 100 years of racing at the current Ballinrobe racecourse.

Official declarations aren’t due until Wednesday but with Tipperary native Blackmore chasing the champion jockey title, she will be eager to add to her list of wins at the South Mayo track.
Blackmore has been a regular competitor at Ballinrobe in recent years and had notable successes at the course in 2016, just a year after turning professional, 2017 and 2019.

Just three weeks prior to her National heroics, the 31-year-old became the first woman to ride the winner of a championship race at the Cheltenham Festival when partnering de Bromhead’s Honeysuckle to success in the Champion Hurdle. On board no fewer than six winners at the Festival, it was enough to see her crowned as the Leading Jockey, the first woman to win the award.

Friday’s meeting will be the first of ten planned racedays at Ballinrobe this year as the racecourse returns to a full programme of events, having run a reduced programme of six meetings in 2020. The racecourse is also marking its 100th anniversary in 2021.
The season will peak with the annual McHale Race Day on May 25. That meet will feature the McHale Mayo National Handicap Chase, which became the first graded race to be run at Ballinrobe last September.
In normal times, the first meet of the season in Ballinrobe would be a major sporting and social occasion drawing patrons from around the province, but racing continues to take place behind closed doors due to Covid-19 restrictions.
“Horse racing in and around Ballinrobe goes back almost 250 years but this year marks 100 years at the racecourse and we are determined to celebrate it,” said Ballinrobe Racecourse manager John Flannelly. “Obviously, we wish that we could welcome the racing public to celebrate with us in what is a very special year but that’s just not possible at the moment.
“We are so thankful to all those who have made and are making racing behind closed doors possible. Our own staff does a terrific job and it is down to them that racing at Ballinrobe is always such a wonderful sporting and social occasion.
“Hopefully in the not-too-distant future, we will be able to welcome everyone back to the racecourse. It’s the racegoers that create the exciting atmosphere on race days that Ballinrobe is renowned for.”