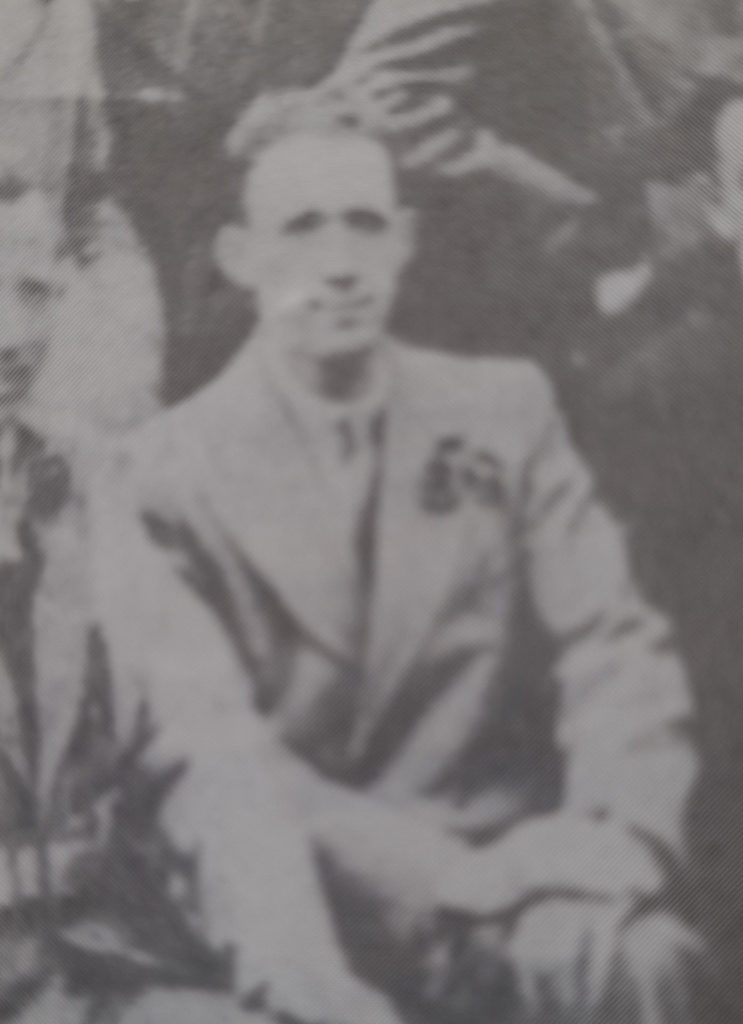 Pictured almost 90 years ago is Jack Kenny, the man in whose memory €1million is being donated to Westport GAA Club.

Westport GAA have received a donation of €500,000 for their new pitch development on the Golf Course Road with the promise of a further €500,000 in the future from the Kenny family of Westport, whose father, Jack Kenny, played an integral part in the development of the club as a player and club chairman over a number of decades from the 1920s right through to the late 1950s.
The Kenny family have had a long and loyal association with the club and its development since the 1920s. Jack was chairman of the club for several years and in 1948 was elected chairman of the Mayo GAA County Board. Jack’s brothers, Cha, Joe and Frank, were also renowned and respected Westport GAA club officers.
In addition to his administrative roles, Jack was also a very talented footballer and a key member of the Attyreech football team that won the County junior championship in 1924. This led to his selection for the Mayo junior squad in 1925. He was a star of the Mayo junior team that beat Leitrim in the Connacht final of 1927. On that same day at the same venue, Jack played for the Mayo senior team that overcame Leitrim in the final of the Connacht Senior League. Jack’s performances at right corner-back won him a permanent place on the Mayo senior team, becoming the first ever Westport Clubman to play Senior football for Mayo.
Jack’s daughter Ann, (Mrs Ann Hope, Newport Road), stated that they were very proud of his on-field Mayo achievements.

“He achieved provincial success in both the league and championship campaigns from 1927 until 1931. An injury sustained on the famous New York trip in 1932 ended his inter-county career. Despite this injury, he continued to play with his native Westport until 1937, when he then retired from football.”
In 1958, Jack Kenny was one of the leading negotiators that secured land on the Newport Road to develop St Patrick’s Park, the current home of Westport GAA. It is ironic that his family would be instrumental in this latest phase in the development and growth of Westport GAA Club in 2021. His involvement in the club and his passion for the game continued for many decades and he is still fondly remembered by his family and many friends in the GAA community in Westport. 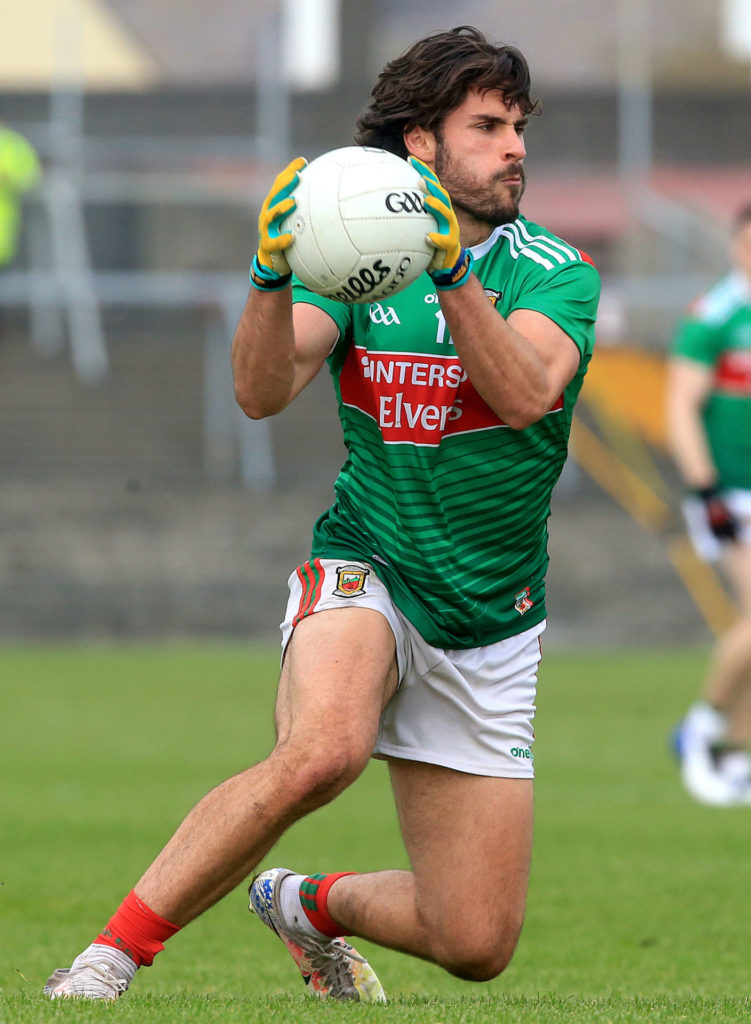 Mark Moran is among the latest Westport men to play senior football for Mayo but Jack Kenny (pictured above) was the very first. Picture: INPHO/Bryan Keane

Danny McLaughlin, the Westport GAA Project Lead, was hugely appreciative of the very kind donation by the Kenny family. “These monies will generate significant momentum for this much-needed Westport GAA Project in these very difficult times. A marvellous gesture by the family in remembrance of their father Jack Kenny, the first Westport man to play senior football for his county and also an industrious GAA man who worked tirelessly for the club and county over a number of decades.”
Westport GAA chairman, Charlie Lambert is “absolutely thrilled and hugely appreciative of such a generous offer, particularly from a Westport family that has had such a strong connection with the Westport club, both on and off the field. The donation will play a significant part in the construction of the new pitch development, which coincidentally is just a stone’s throw from the Bog Gate – the location of the family home of Jack Kenny.”

Westport GAA have submitted a planning application to Mayo County Council for the construction of a Croke Park size football pitch with four sets of changing rooms, a 250-seater stand, floodlights, and a clubhouse to be located on the Golf Course Road, Westport. Club membership has more than doubled in the last 10 years with participation in hurling, camogie and ladies football growing significantly. The construction of these new playing facilities will help alleviate pressure on the current two pitch playing facilities. The projected cost for this ambitious project is €3million with a planned start date, pending approval, in June this year.