Football championship to be straight knockout again in 2021 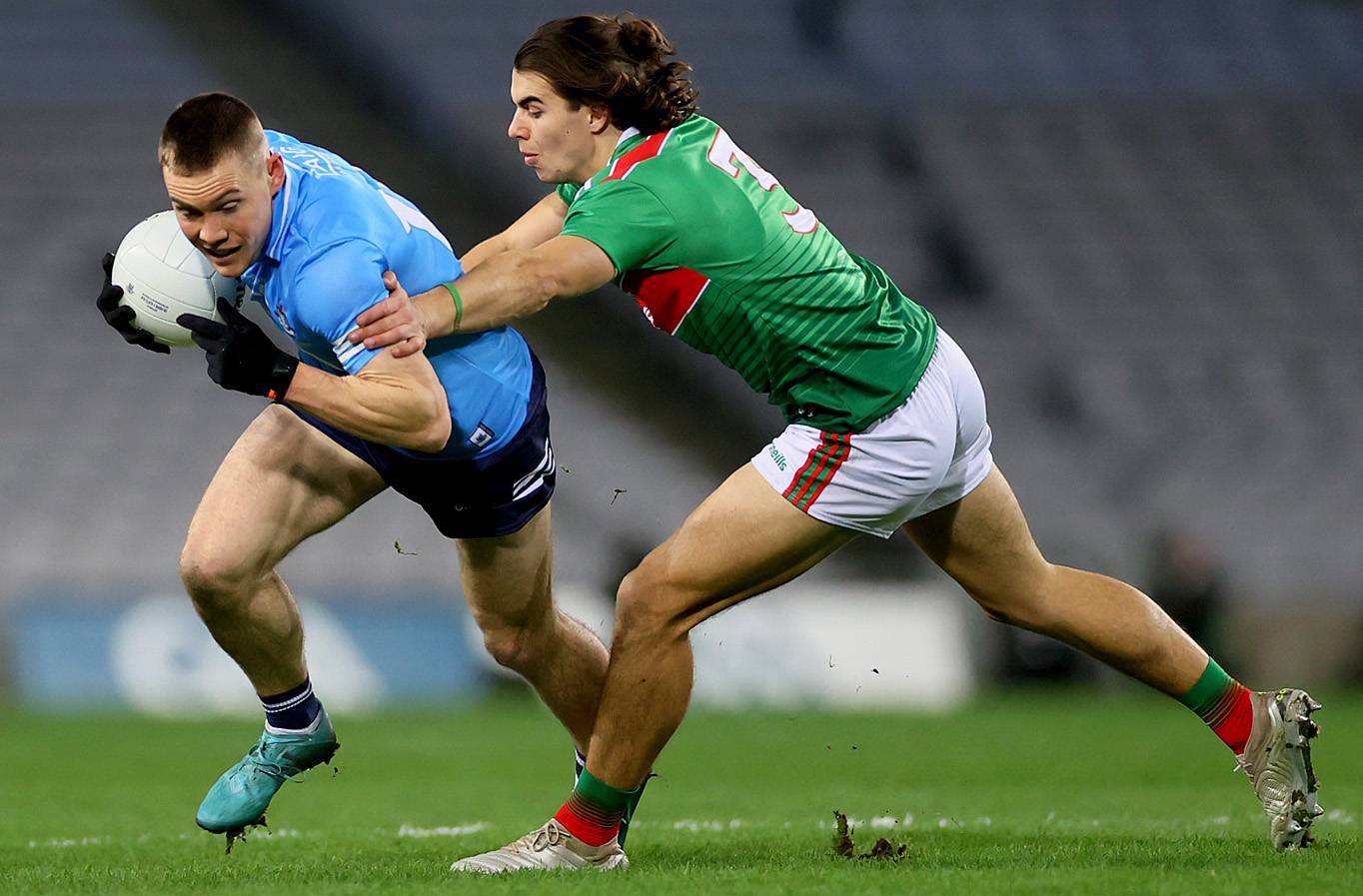 The GAA has released an updated masters fixtures schedule for the 2021 inter-county and club seasons. The inter-county season will begin on May 8-9 and continue over a 20-week period through June, July and August.

The inter-county season will resume in a month’s time with the opening rounds of the National Hurling League, which will run from May 8 to June 13, in the case of Divisions 1 and 2, and from May 15 to June 20 in the case of Division 3. Mayo are competing in Division 2B this season and will play four games against Derry, Roscommon, Donegal and Kildare. London will not take part and there will be no league finals. The top team in each division will be crowned champions while the bottom team in Divisions 2A, 2B and 3A will be relegated.

The National Football Leagues will run from the weekend of May 15 to the weekend of June 20. Each division of eight teams will be split into two four-team groups on a geographical basis. Mayo, who are in Division 2 this season, are expected to be in a group with Meath, Westmeath and Down. The top two in each divisional group will advance to the league semi-finals, followed by a league final. The bottom two in each divisional group will play relegation semi-finals with the two losers of those matches relegated.

The All-Ireland senior football championship will begin directly after the completion of the league and will be played on a straight knockout basis. Neither London nor New York will be involved and there will be no Tailteann Cup in 2021.

The 2021 Nicky Rackard Cup will proceed in the pre-existing format.

There are currently no dates in place for the start of the 2021 inter-county minor and under-20 championships. These will be finalised once a return to training date is clear.

The 2021 club football and hurling championships are expected to run from September through until December. The commencement of the provincial club championships will be delayed until mid-November while the All-Ireland senior club finals are provisionally scheduled for the weekend of February 12, 2022.