Ms Walsh, who was the 2014 Rose of Tralee, successfully contested the European Parliament elections as a FG candidate for the Midlands–North-West constituency in 2019.

She is a life-long Pioneer and spoke about the need to establish the practice of drinking alcohol as an optional culture rather than a default one in Irish life when she featured in the new Reimagining Ireland series on Newstalk Radio.

Ms Walsh, who is a member of the European Parliament’s CULT (Culture and Education Committee), told presenter Kieran Cuddihy that she would like to see non-drinkers catered for in cities and also in rural Ireland. 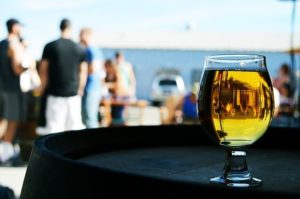 “We have so much heritage, culture and food opportunities in Ireland and we should blend them. Drinking alcohol is a default culture rather than an optional culture. I love to go out but the culture changes at a certain hour. The atmosphere and energy changes. If there were options other than sit in a bar and drink, I’d be more involved,” she remarked.

She went on to note the experiences she has had while living in Philadelphia and travelling in the US and Australia  where museums, culture hubs, sporting arenas and night markets  offer a great mix of culture and conversation where people can enjoy other drink options as well as alcohol. 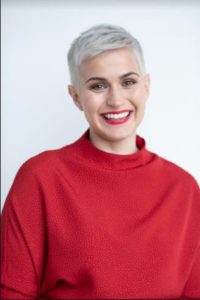 “We have a rich culture here in Ireland when it comes to music and food and I’d love to see different options available here. We also need to look at the different cultures in Ireland. Not everybody drinks alcohol so we need more options for everyone to enjoy a night out as alcohol should be a choice, not a compromise,” Ms Walsh remarked

She urged that Ireland seek to reimagine its cities but also its regions, small towns and villages.

“With more people working at home and having more time in the evenings, it gives them time to go out. We need to reimagine our rural pubs and look at options locally for people to socialise that don’t solely revolve around alcohol.”