A total of 25 searches across Mayo over Easter bank holiday weekend resulted in Gardaí recovering almost €30,000 worth of cocaine and suspected cannabis herb.

The seizures were made as part of a joint policing operation in the Mayo Garda Division that was conducted from Friday, April 2 to Monday, April 5 involving the Mayo Roads Policing Unit, Regular Units, Drugs Units and Detective Units. 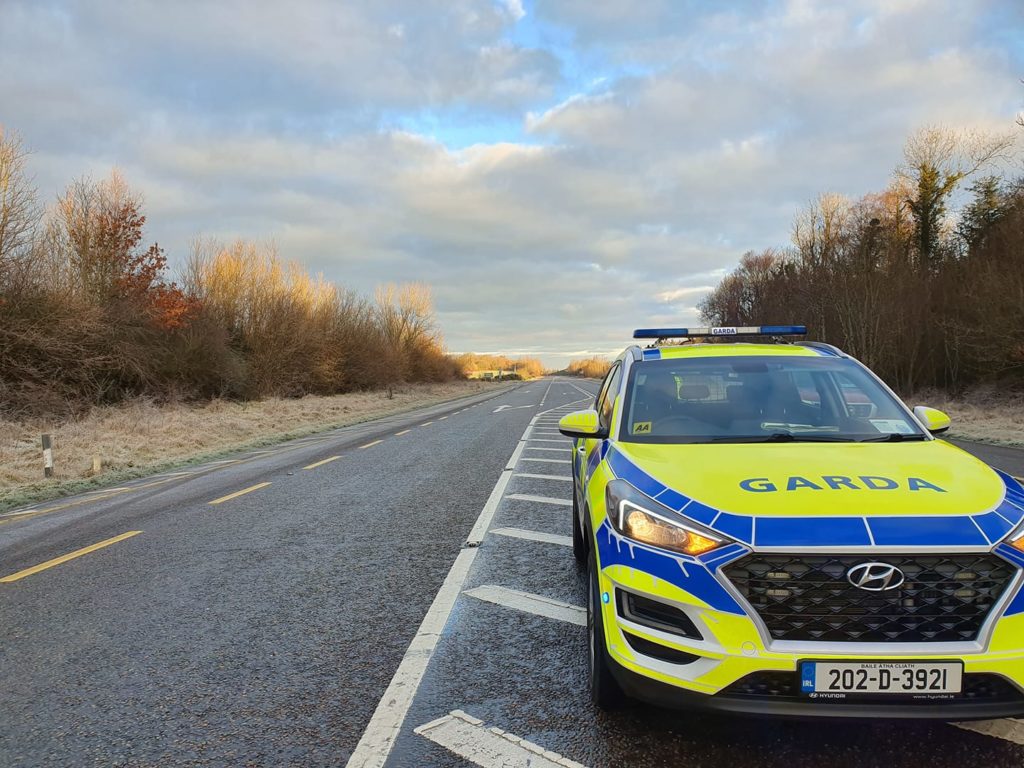 The searches, which were conducted under the Misuse of Drugs act, resulted in drugs finds in Achill, Westport and Kiltimagh.

Gardaí detected a suspected cannabis grow house with an estimated value of €13,600 at a house in Achill. One person has been arrested in connection with this matter and a file is being prepared for the Director of Public Prosecutions (DPP).

Furthermore two separate detections were made in the Westport district where suspected cannabis herb totalling €9,400 was seized. One person has been arrested in connection with one of these seizures, and a file is being prepared for the DPP.

A further drugs detection was made in Kiltimagh where suspected cocaine valued at €6,200 was seized.

All drugs seized are subject to forensic analysis.

A further five people were found in possession of smaller quantities of suspected illegal drugs.

During the operation a series of checkpoints were conducted throughout the division. This resulted in the seizure of 15 vehicles under road traffic legislation. There were two dangerous driving detections, one detection for drink driving and one detection for drug driving. A total of 51 other motoring offences were detected over the course of the bank holiday weekend.

The policing operation involved Gardaí from the Castlebar/Westport, Ballina/Belmullet and Claremorris Community Engagement areas, and according to Chief Supt Tony Healy of the Mayo Garda Division, the aim was “to provide high visibility policing in areas of high incidents of Road Traffic Offences”.

“Another strand of this operation was targeted at criminals using the road network to carry out illegal activity,” said Chief Supt Healy.

“A number of searches took place of properties and vehicles during the course of the bank holiday weekend which yielded results and has seen more than €29,000 worth of illegal drugs taken out of local circulation.”