Mayo is planning to enter a team into the 2021 All-Ireland Junior camogie championship and in a show of seriousness, have turned to a former Mayo senior footballer to take charge of the team. 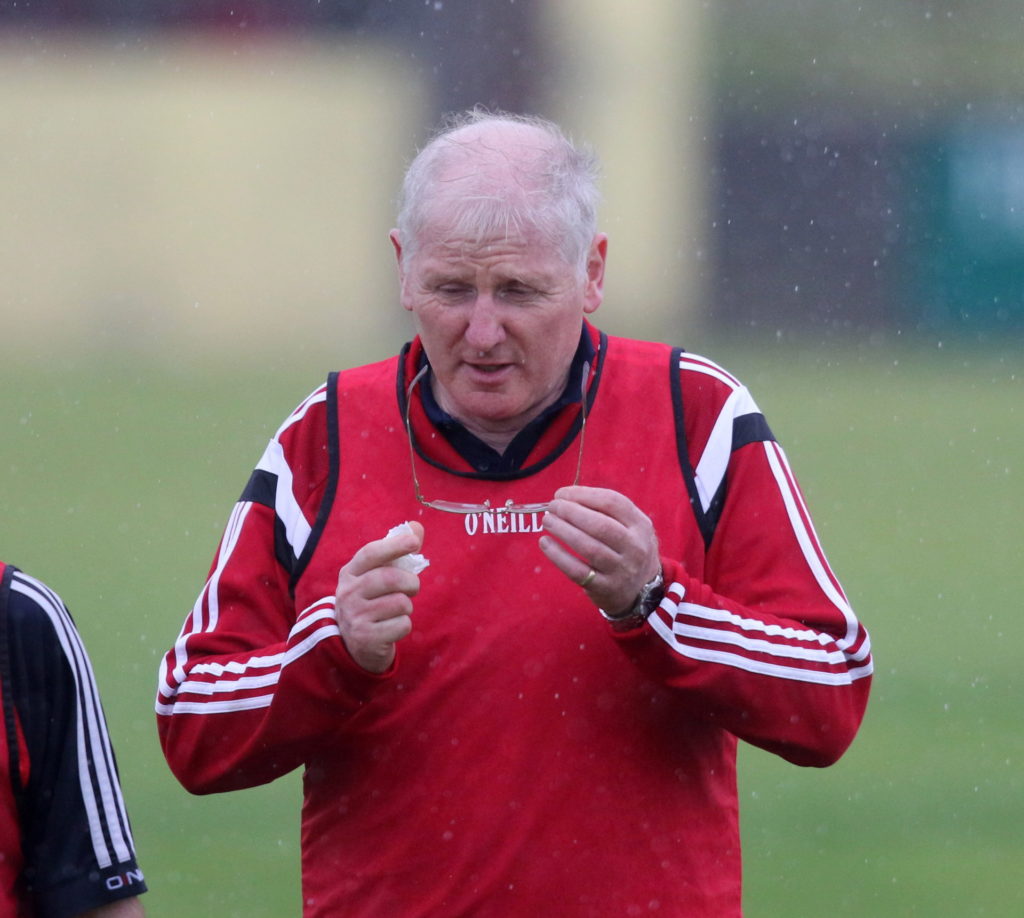 Jimmy Lyons has agreed to take charge of the Mayo team that will play in this year’s All-Ireland junior camogie championship.

The appointment of Aghamore native Jimmy Lyons was ratified at the recent meeting of Mayo Camogie County Board.

Jimmy’s credentials are numerous across the codes within GAA, and includes winning Connacht championships at all grades during his lengthy career as a Mayo footballer. A member of the county’s All-Ireland winning minor team in 1978, he won the Hogan Cup with St Jarlath’s College that same year having already won the Mayo SFC a year earlier with Aghamore Shamrocks. He went on to achieve yet more success in the colours of UCD with whom he won Sigerson Cup medals.

As a coach and manager, Aghamore landed back to back Mayo U21 ‘A’ titles in 2015 and ’16, a senior Division 2 league title in 2015 and several championships and leagues at underage level. He has also managed Western Gaels to two Division 1 league titles in Roscommon. 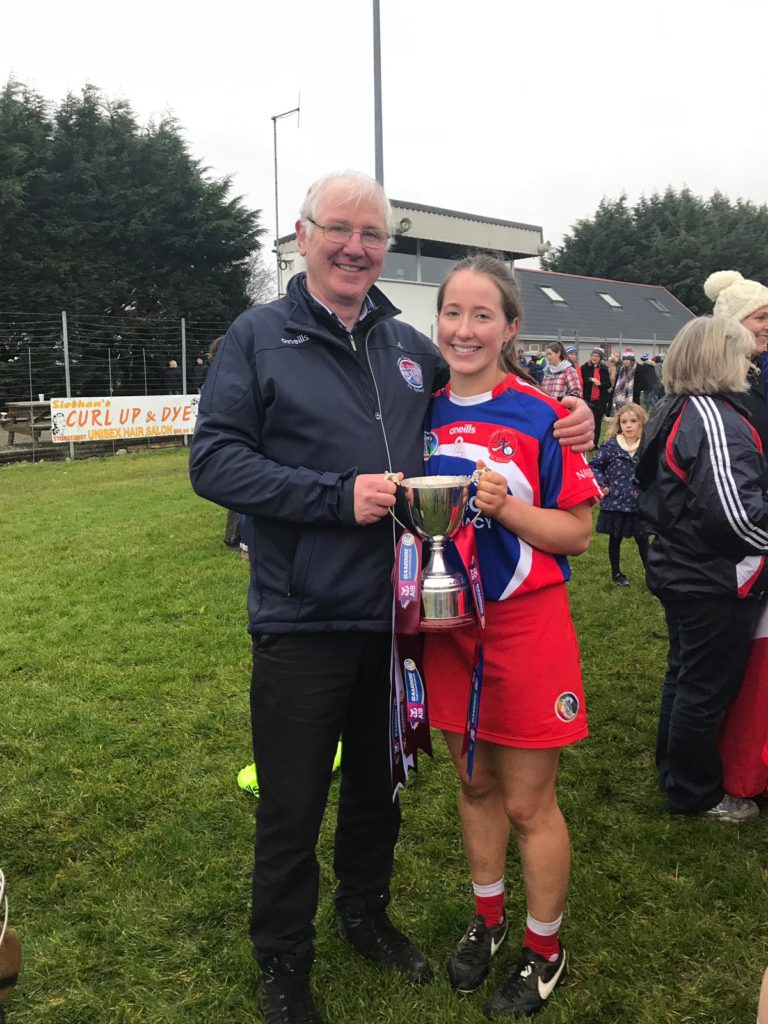 More recently, he was a selector with the Na Brideoga team, which he now currently manages, when they made history by capturing the All-Ireland Junior ‘B’ title in 2019. The team now plays at Junior ‘A’ level in Galway.

“We are delighted that someone with such experience as Jimmy is leading the Junior team this year,” said Rosemary Smith, chairperson of Mayo Camogie County. “The county board wish him and his management team the best of luck for the season.” 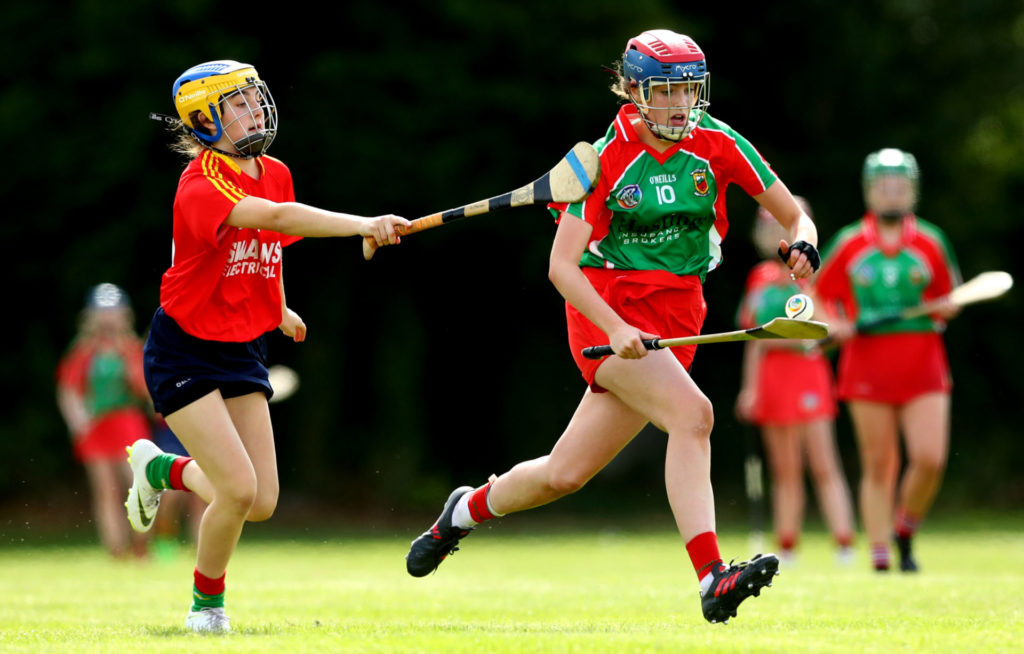 Erin Murray of Mayo in full flight during the county’s appearance in the 2018 All-Ireland Under 16C Camogie Championship Final. Picture: INPHO/James Crombie

“My aim is to re-establish Mayo on the inter-county Camogie scene,” remarked Jimmy Lyons. “I am familiar with the county’s tradition in the game stretching back to the 1950s, and, from my involvement with Na Brideoga, I can see the enthusiasm that now exists for the game in Mayo.

“My short-term aim is to encourage players to commit to inter-county Camogie and to approach it with a willingness to learn. It is a journey into the unknown for all of us but approached with a sense of excitement and exploration, I believe we can make great progress,” he added.

The new manager will be ably assisted by Sinead Muldoon (Westport) and Ger Doherty (Na Brideoga) as his backroom team for the 2021 season.