Sale agreed on stunning island that was owned by Nick Faldo

A Mayo island that was on the market for more than €1 million is understood to have been sold.

A sale has been agreed for Bartragh Island, in Killala Bay. The island was advertised for sale in December with a guideline price of €1.1m.

The Moy estuary isle had been advertised for sale as agricultural land by Colliers International on the Daft.ie property website

Previous owners included Oscar-nominated actress Joyce Redman who is reported to have kept it as a summer residence between the 1950s and late 1970s.

In October 1997, Bartragh came under the ownership of Nick Faldo International, an award-winning international golf course design firm headed by legendary British golfer Nick Faldo. The former world number one’s firm was reported to have paid €1.5m for the island and planned to create a championship links golf resort there.

The island was the subject of a number of legal actions in the interim, however, and Mr Faldo’s golf course plan never materialised despite it receiving widespread publicity nationally and internationally. Faldo visited Bartragh a number of times and also met various groups and interested parties.

Bartragh is about 4.6km long and 0.5km wide and access from the mainland is mostly only possible by boat.

The lands consist of sand-dune-type 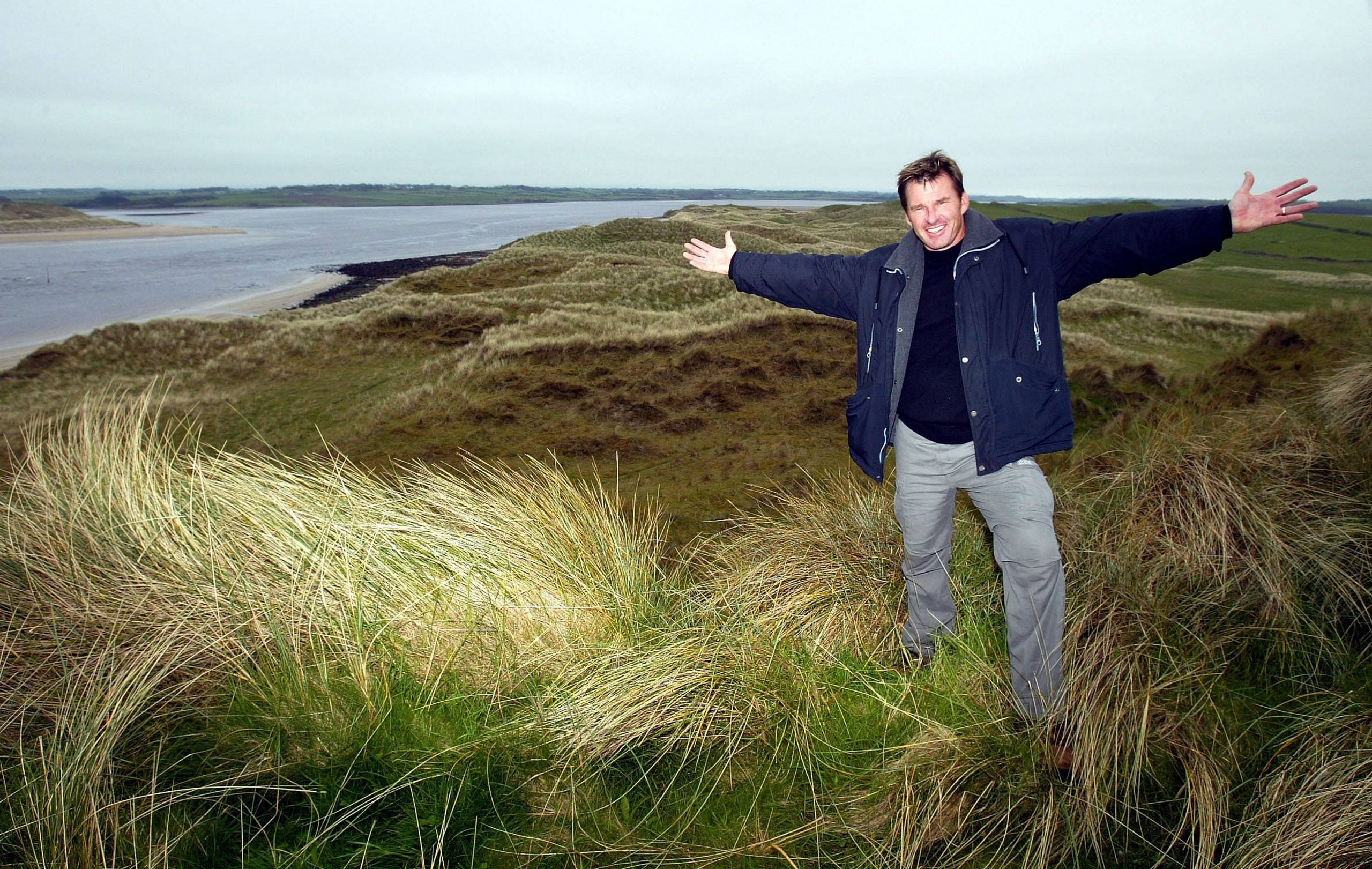 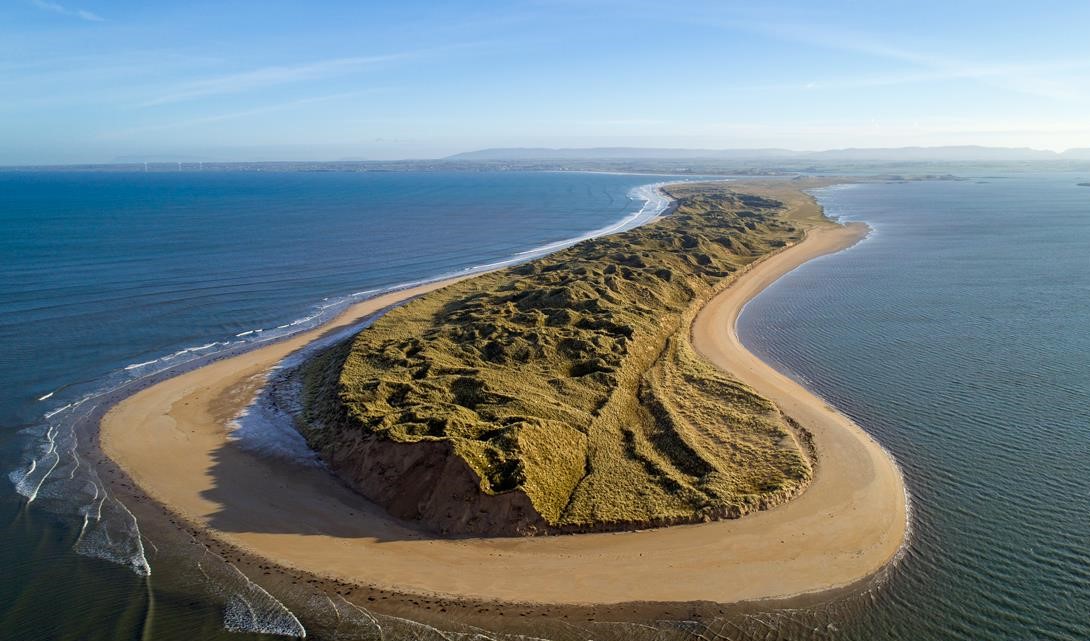 vegetation and rough pasture together with a part-renovated but derelict house dating back to 1838 which is registered on the National Inventory of Architectural Heritage.

The beautiful old house was the subject of renovation works during the 1990s when it was owned by Killala woman, Mary Molloy, but appears to have lain derelict since.