An Garda Síochana has confirmed that it is following new sources of information in the long-running investigation into the disappearance of Mayo woman, Sandra Collins.

The 20th anniversary of Sandra’s disappearance from the town of Killala was marked prior to Christmas with renewed appeals for information including a feature on the national Crimecall TV programme and the operation of local checkpoints.

The investigation remains very active and An Garda Siochana continues to work closely with the Collins family on the case, he said.

Sandra, who was originally from Crossmolina but had moved to Killala to care for an aunt, was last seen in a takeaway in Killala at 11pm on December 04, 2000. 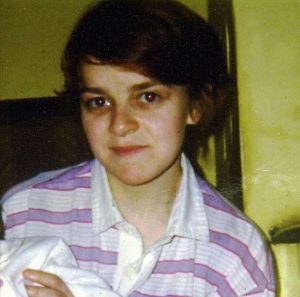 She was 28 at the time and had recently discovered that she was pregnant.

Her family believe she was murdered and buried.

Supt Healy said the new information yielded in recent months is helping to build on existing lines of inquiry but that An Garda Siochana believes there are further people in the community with more details of relevance to the case.

Noting that circumstances may have changed for these people over the last 20 years, he urged them to come forward, assuring that all witnesses are treated with the utmost of respect.

“Sandra’s family has not given up and we have not given up on this case. What the Collins family really wants is to have Sandra’s remains returned so they can give her a Christian burial. That is the least that they should expect,” Chief Supt Healy remarked.

Anyone with further information – no matter how insignificant they may consider it – is urged to contact An Garda Síochana either through Ballina Garda Station on (096)20560, the garda confidential line on 1800 666 111 or through a third party.