A local councillor says safer through-town connection should be taken into consideration in the delivery of Ballina’s long-planned-for flood relief scheme.

An update on the scheme was presented to local councillors at a Ballina Municipal District meeting. 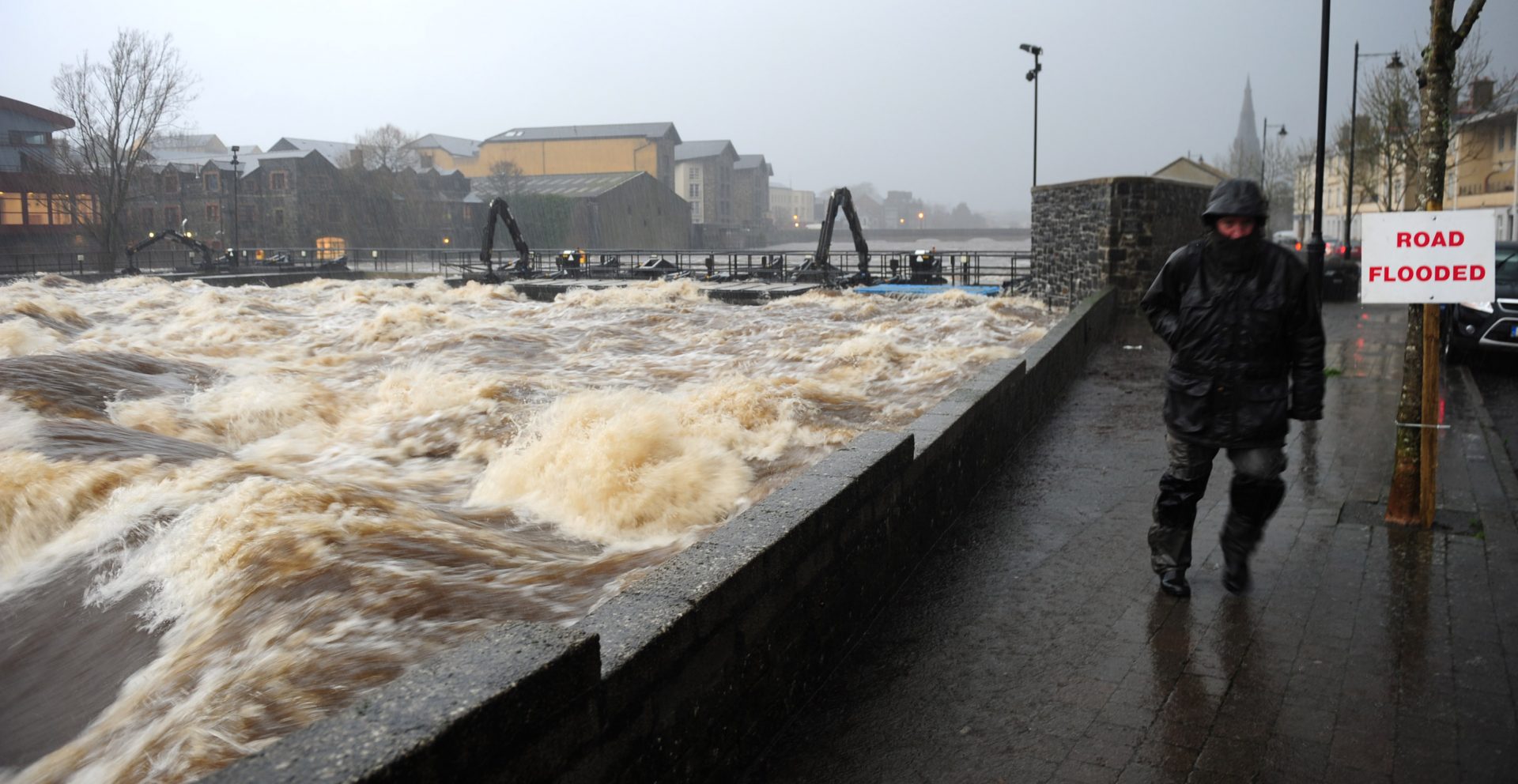 The swirling and choppy waters at the River Moy’s ridgepool in December 2015 when over 200mm of rain fell during the month.
Picture: David Farrell Photography

It will provide new defences at The Quay village and new walls at Clare St and Bachelors Walk and will also involve the raising of the Moy river bank on Cathedral Road, the replacement of walls and railings on Ridgepool Road and the installation of two new pumping stations.

The first phase of the assessment stage of the proposals, which is being carried out by RPS Consultants, is now approximately 40% complete.

It is one of six phases that will result in better flood defences for Ballina with all works expected to be complete by 2026.

Cllr Mark Duffy remarked that while the scheme’s practical purpose is to be welcomed, consideration must also be given to how the town is left after the works.

Noting ongoing complaints about dangerous crossings on Ballina’s bridges, he wondered whether the flood relief scheme can be planned and delivered in such a way as to leave a safer connection through the town between the Canalside and Tom Ruane Park areas.