Mayo County Council will begin to consider how a high-level strategy for the spatial and economic development of the Ballina Municipal District can best be implemented over the coming months.

A draft version of the strategy, which is entitled ‘Vision 2030 — North Mayo Economic Gateway’, was presented to the municipal district councillors last January. 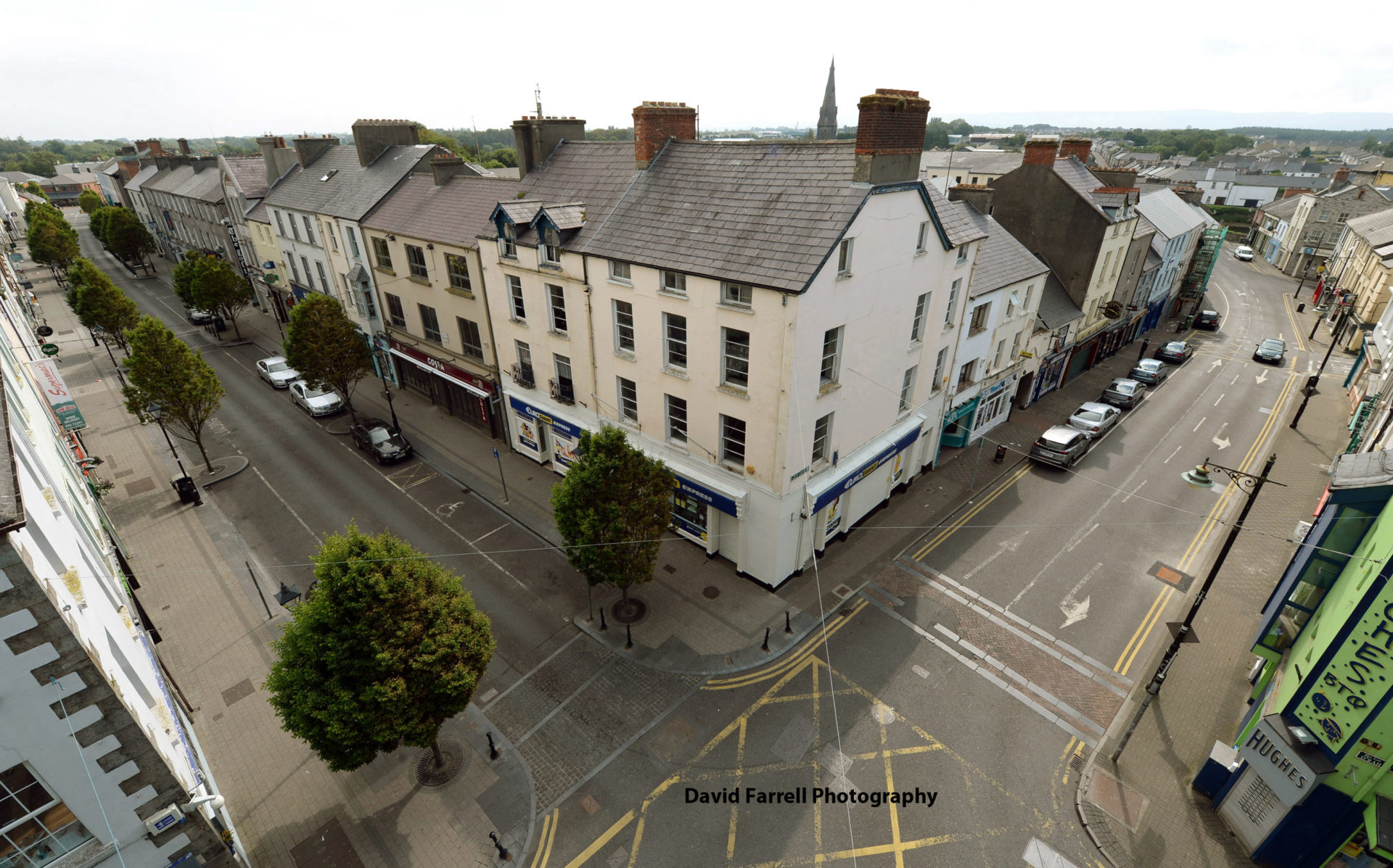 The strategy envisions the market town of Ballina as the key economic driver for the surrounding region. Picture: David Farrell Photography

It is now complete and its key proposals include the establishment of Ballina as Ireland’s market town of the future; the branding of the area as a whole as the Salmon Tech Valley — an international innovation positioning that will help attract investment – and to establish North Mayo as a sustainable tourism gateway and Ireland’s green energy innovation hub.

At the March meeting of the Ballina Municipal District, district manager Declan Turnbull proposed to local councillors that the strategy be circulated to relevant stakeholders so that the council can then discuss and implement any feedback.

“We have to decide how to implement it and the procedures involved,” he explained.