Solicitor is formally welcomed to court 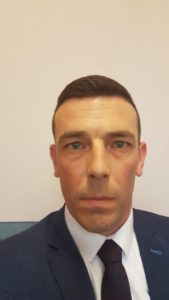 A solicitor who has joined a Mayo legal practice was welcomed to court.

Mr Gill had taken up a new position at McDarby and Co Solicitors in Ballinrobe.

Mr O’Connor said Mr Gill is originally from Athenry and had studied Law in NUI Galway. After qualifying, he had worked at two firms in Limerick before moving to Mayo.

“He will find friends wherever he looks here in a pot of people. Be it the solicitors, court clerks, members of the press and probation service, there are people who are willing to share their experiences,” said Mr O’Connor.

Sgt Margaret O’Connor welcomed Mr Gill to the court stating she looked forward to plenty of negotiations with him.

Judge Fiona Lydon welcomed him to court noting he was among a collegiate of solicitors. “You will also learn from a very exceptional solicitor in Ms McDarby.” 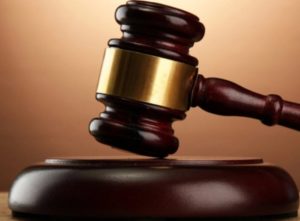