National Slow Down Day to be staged tomorrow

An Garda Síochána, supported by the Road Safety Authority and other stakeholders, will conduct a national speed enforcement operation for a 24 hour period from 7am tomorrow, Friday, March 26 to 7am on Saturday, March 27 next.

The aim of “Slow Down Day” is to act as a deterrent to driving at excessive or inappropriate speed over with the overall objective of reducing the number of speed-related collisions, saving lives and reducing injuries on Ireland’s roads. 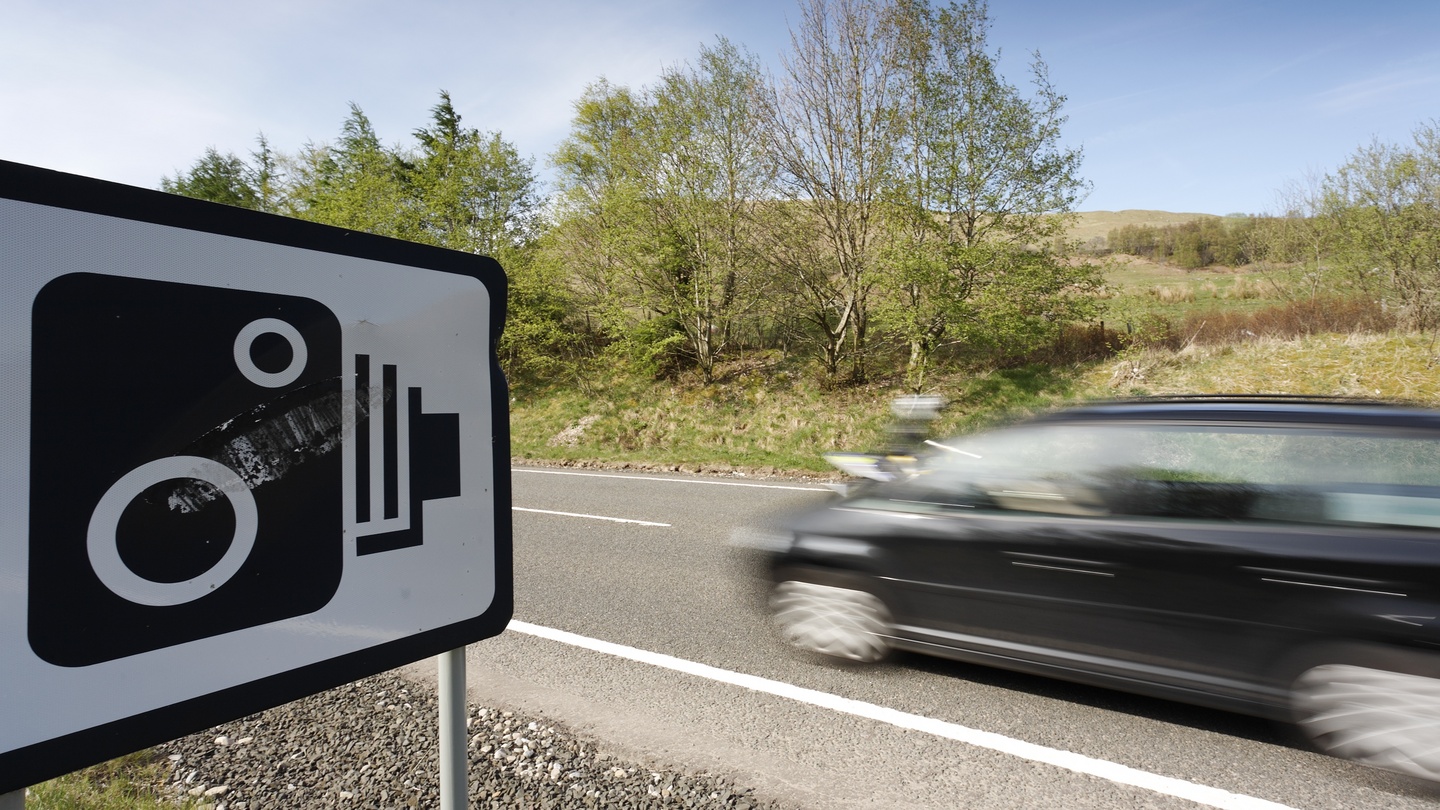 In the period January – December 2020 there were 137 fatal collisions resulting in 148 fatalities on Irish roads.

The significant role of excessing speed in road traffic collisions has been confirmed in an RSA report that found that  excessive speed was a contributory factor in almost one third of all fatal collisions that occurred between 2008 and 2012.

The higher the speed, the greater the likelihood of a collision and the more severe the outcome of that collision.

Chief Superintendent Ray McMahon Roads Policing Bureau said national Slow Down Day is about making roads and communities safer not just for one day but for every day:

“During the current COVID-19 restrictions we have seen an increase in the number of vulnerable users on our roads. Despite reduced volumes of traffic on our roads the levels of speed have increased.”

As a general rule a 1% reduction in average speed will bring about a 4% reduction in fatal collisions, and this is why reducing motorists’ speed is essential to improving road safety.

“We will continue to maintain our focus on non-compliant drivers as they pose a risk to themselves and other road users,” the Chief Supt said.

Mr. Sam Waide, CEO, Road Safety Authority, noted that those most at risk in speed-influenced road crashes are vulnerable road users such as pedestrians and cyclists. If hit at 60km/h a pedestrian has only a 10% chance of survival. The chance of survival increases to 90% if hit at 30km.

“Slowing down behaviour saves lives, particularly when road conditions are wet. This means increased braking distances. It’s also vital that your tyres are in a roadworthy condition and checked regularly to ensure they are above the minimum tread depth of 1.6mm,” he said.