Call to reinstate Mayo spring well for public use

An historic town centre spring well is to be tested by Mayo Co Council to assess the feasibility of making it accessible to the community of Ballina. 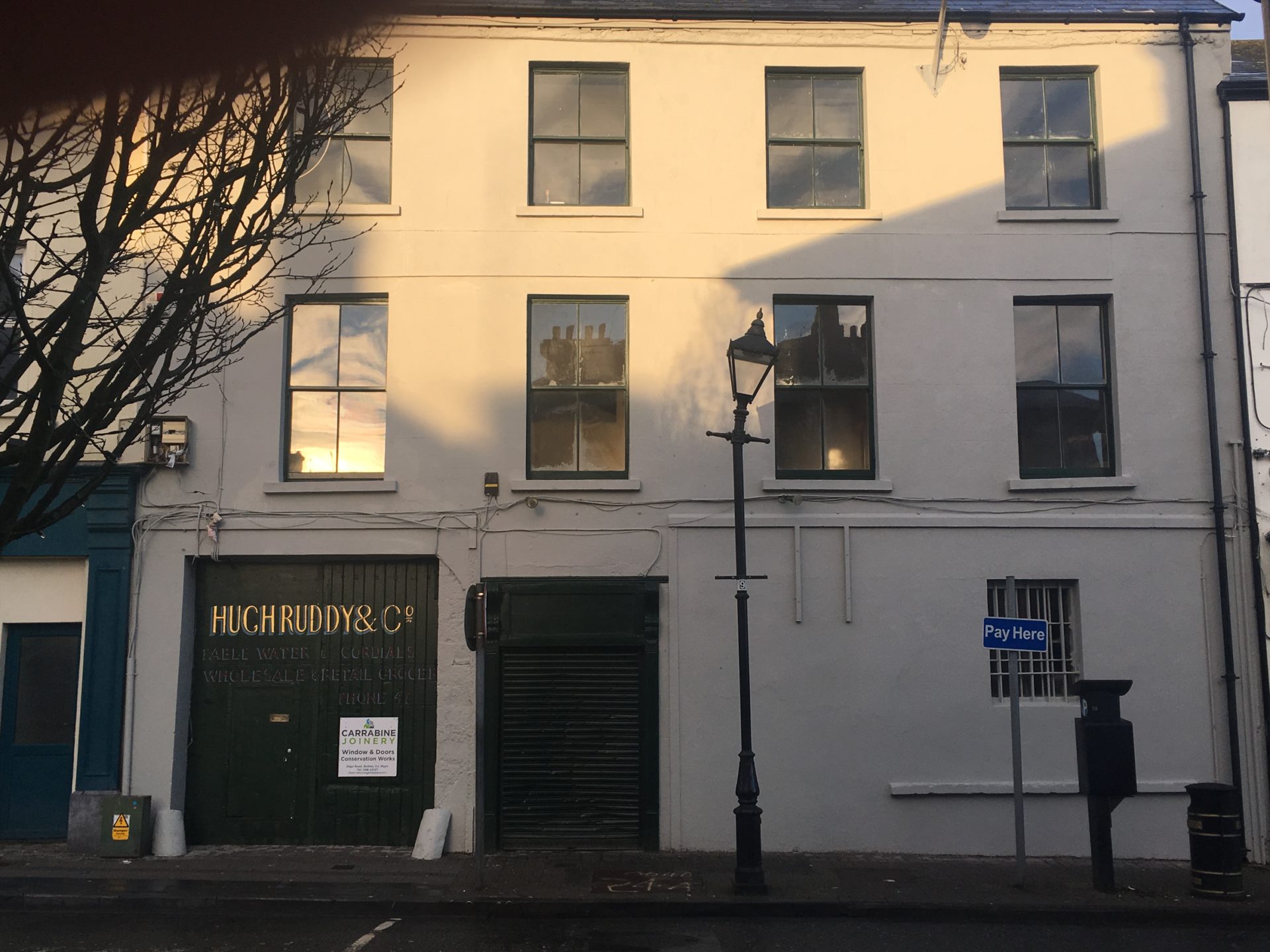 Cllr Mark Duffy tabled a motion at the March monthly Ballina Municipal District meeting calling for the reinstatement of the spring water tap on the grounds of the old Ballina Mineral Water Company for public use.

He noted that the site is now in the ownership of Mayo Co Council but that the previous owner allowed the public to access the fresh spring water which has been enjoyed by generations of local families.

“We have a fountain of water beneath the town centre that we have ownership of.

“It would be great to see it brought back into use and the well protected from any future developments,” Cllr Duffy remarked, adding that such a move would also complement the current National Development Plan which advocates for the provision of tapped drinking water in Irish towns.

Cllr John O’Hara seconded the motion, saying it would be great to see the spring water pumped all around the Market Square area.

Noting there was a lot of local history attached to the site in question, Cllr Annie May Reape said the public would be supportive of seeing the reinstatement of the well, which would be a unique initiative for the town.

Ballina Municipal District Manager, Declan Turnbull, said the reinstatement of the tap would require a lot of work because of the many regulations relating to drinking water sources.

It would require a lot of testing and treatment, he noted, saying the council would investigate the details and calculate what costs might be entailed.

Cllr Duffy warned that treatment could ruin the fresh spring water in the well.

District Cathaoirleach, Cllr Seamus Weir, urged that the council arrange for the water source to be tested.

It is hoped the matter can be progressed once the test results are available.