There was very good news for Ballina last night with the confirmation from local FF TD Dara Calleary that the town is to benefit from significant investment under the LEADER funding programme.

Almost €400,000 has been allocated to a number of projects in the town.

Deputy Calleary revealed that Ballina Rugby Club  has been approved funding of €251,469.66 which will facilitate proposed grounds and clubhouse improvements. 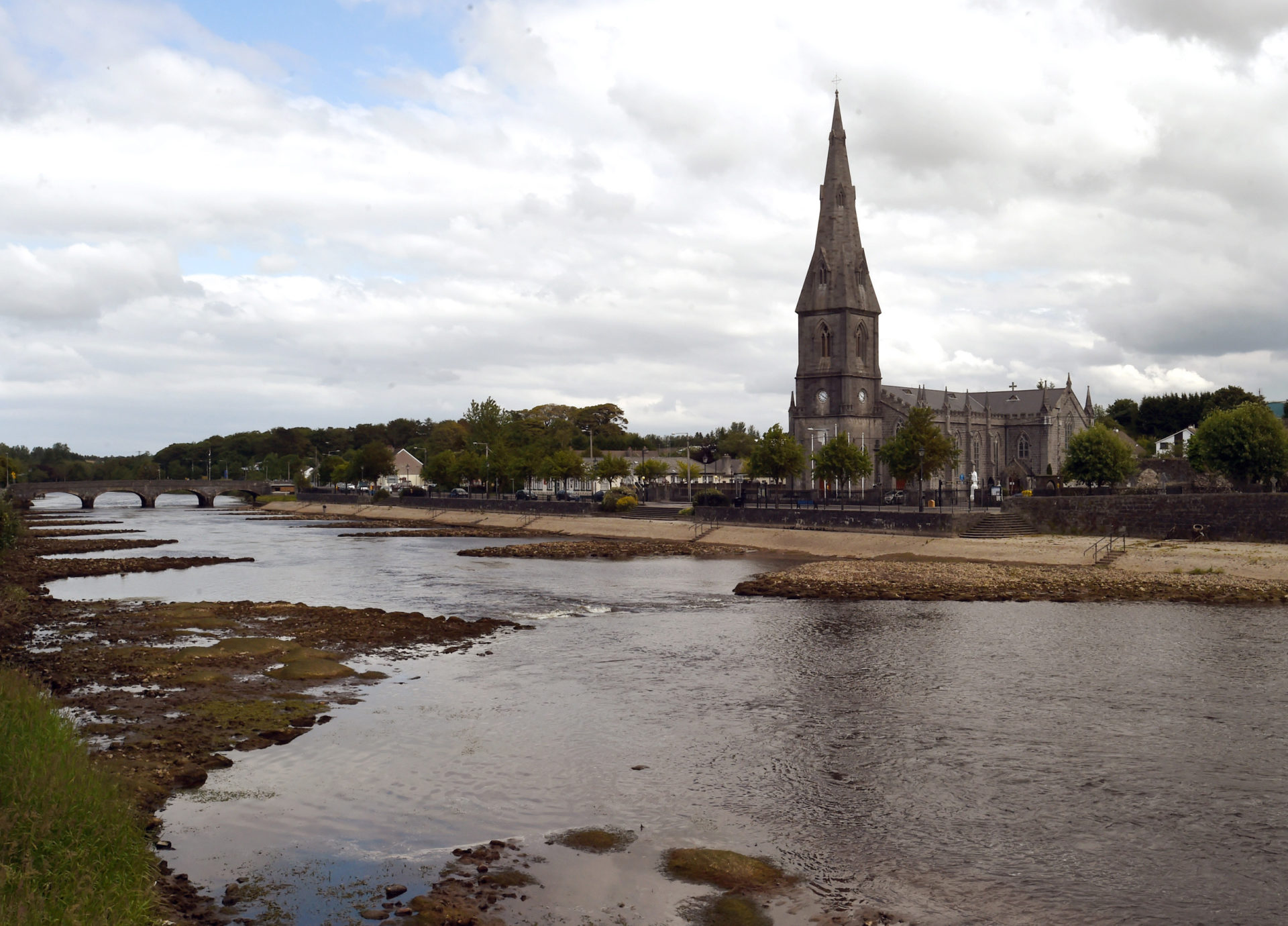 Ballina Tidy Towns Committee has been approved funding of €106,076.37 for improvements at Tom Ruane Park on the Sligo Road and Mayo County Council has been allocated a grant of €27,194.40 towards a feasibility study for a recreational route between Ballina and Enniscrone.

The route, which will track the Moy estuary, will be pursued in partnership with Sligo County Council and is being progressed on foot of the Ballina Lions Club-commissioned feasibility study into the development of the Moy Estuary area.

Deputy Calleary told the Western People: “I want to acknowledge the efforts of all involved and congratulate all the organisations who have been funded. This investment-just short of £400,000- continues the pattern of significant government investment in Ballina over the past 9 months. This will continue.”