Cllr: Give closed Bank of Ireland branches to local communities

A local councillor is calling on Bank of Ireland to hand over the bank buildings it is closing to be used as community facilities under the auspices of local authorities.

A notice of motion to this effect has been tabled for the next monthly meeting of Sligo Co Council by its cathaoirleach, Cllr Dara Mulvey. 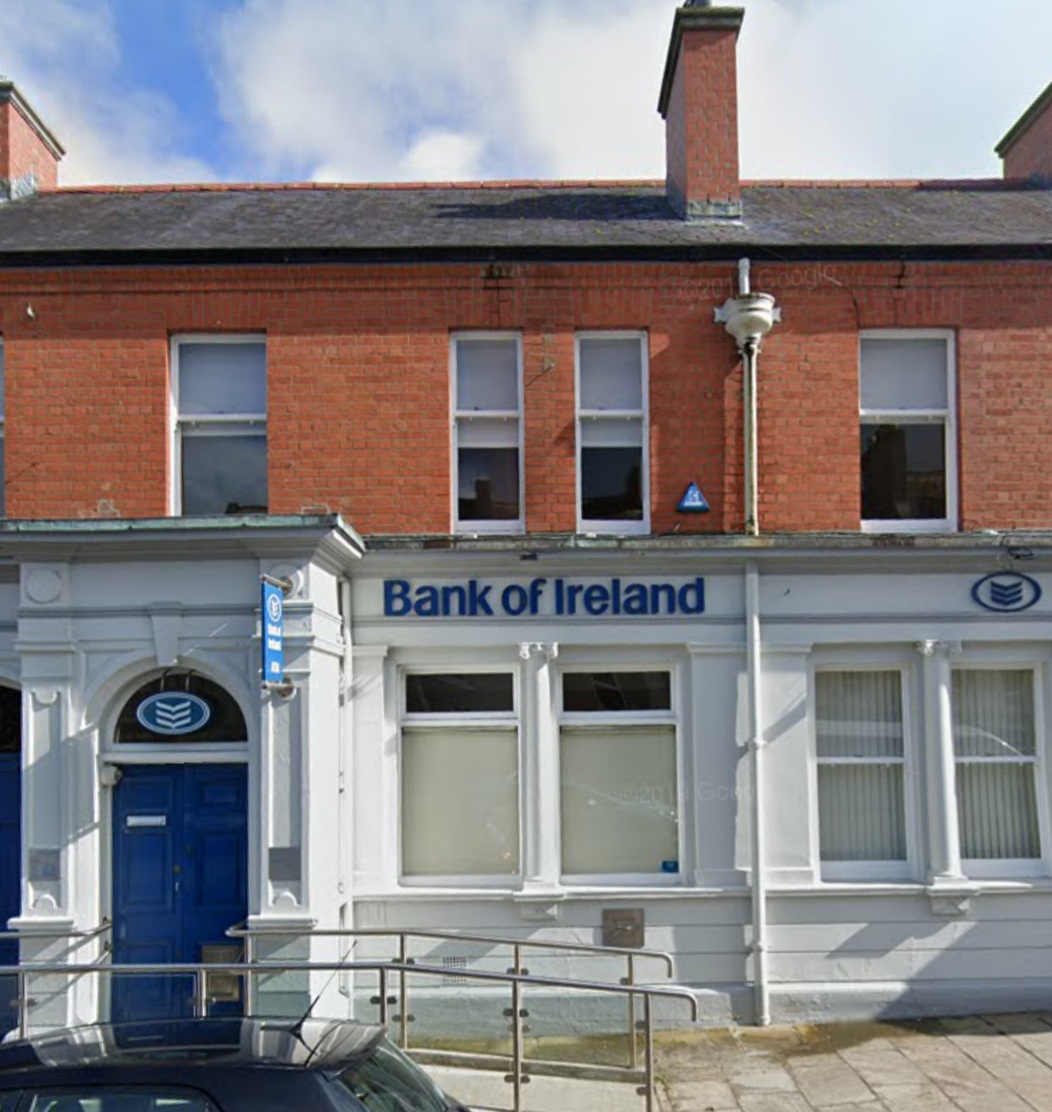 Cllr Mulvey believes the property hand over would be a suitable gesture of goodwill to the people of Sligo given the anger and disappointment at the bank’s branch closure announcement on March 1 last which will see its Ballymote and Tubbercurry banks among those to shut.

Cllr Mulvey argues that the Ballymote branch in particular would make a suitable venue for a museum to showcase the wealth of artefacts that relate to the south Sligo area.

Many of these treasures are currently in storage in Dublin, he noted.

He is further demanding that Bank of Ireland make arrangements to ensure an ATM facility will remain operational on Main St in Ballymote after the branch closures take effect:

“The Ballymote and surrounding communities are not contemplating a repeat of what happened when Ulster Bank closed its branch in 2017 and also removed its ATM,” he warned.

“As people are aware these cash machines are loaded internally and I am calling on Bank of Ireland not to leave the town without any out of hours ATM machine.

“After all the profits this bank has made from farmers, small businesses etc in these towns throughout its history, this is the least it can do,” Cllr Mulvey remarked.

He has further proposed that Sligo Co Council also write to the CEO of Bank of Ireland, Francesca McDonagh, to voice its disappointment at the branch closure announcements.