Remand for man on robbery charge 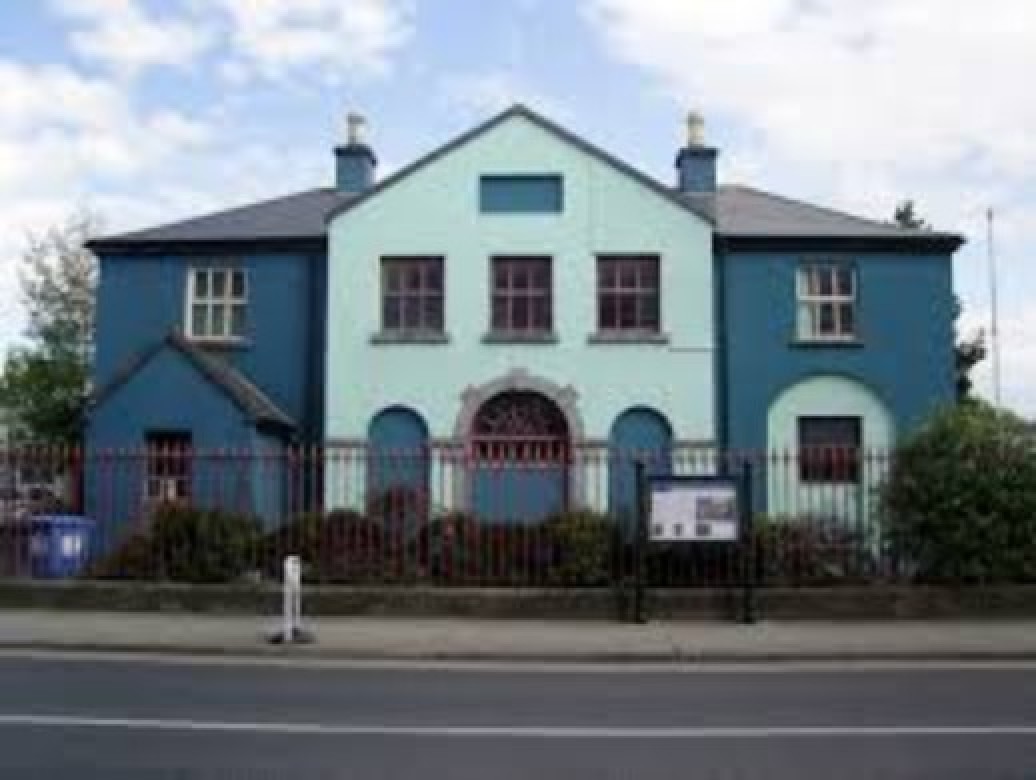 A man accused of robbing a Castlebar shop at knifepoint has been remanded in custody.

He’s accused of stealing €2,000 worth of hand-rolling tobacco from the store while threatening the female shop assistant with a knife.

The court heard the defendant, a Czechoslovakian native who has been living in Ireland since 2017, is addicted to cocaine. Solicitor John Gordon applied for bail to allow his client to enter rehab but gardaí objected to the application.

Judge Fiona Lydon refused bail and remanded Suster in custody to appear before Harristown District Court on Friday next, March 26.