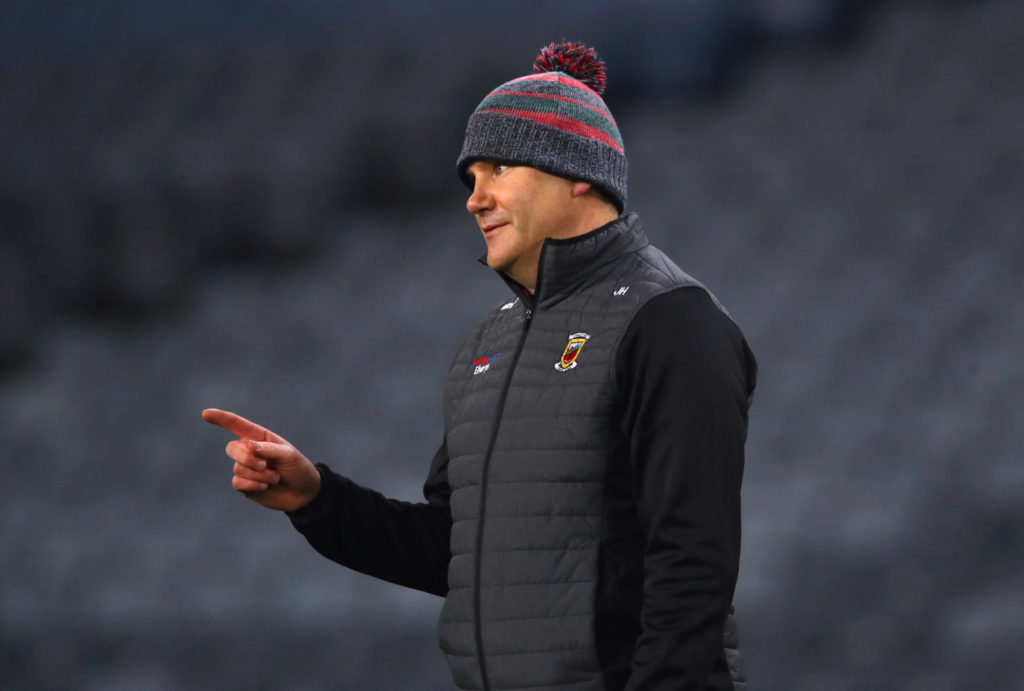 James Horan was less than impressed at the absence of Diarmuid O’Connor from the list of forwards nominated to receive 2020 All-Star Football awards.

Despite Mayo’s march to the All-Ireland SFC final in 2020, Horan saw Ulster champions Cavan receive more All-Star awards at last month’s virtual presentation, with Cillian O’Connor and Oisín Mullin the only recipients from Mayo. Three Cavan players were named on the Team of the Year, there was one from Tipperary and six-in-a-row champions Dublin had a record-equalling nine.
What left Horan least impressed however, was the omission of one particular Mayo footballer from even the list of nominated players. Whilst Cillian O’Connor, Aidan O’Shea, Kevin McLoughlin, Ryan O’Donoghue and Tommy Conroy were all among the forwards nominated, two-time Young Footballer of the Year Diarmuid O’Connor was not.

“The way I look at the All-Stars is Diarmuid O’Connor wasn’t nominated. Just go back and watch his performance in the All-Ireland final. I think that says it all for me,” argued Horan.
“Best of luck to Cavan and whoever, but I suppose when we look at every game and see some of the performances of some of our players and spot stuff that maybe not everyone sees or spots, and the work-rate and effort and skills that they put in, as we did with Diarmuid, then that’s the reward – the recognition that he gets from the players or management. That’s really what counts.” 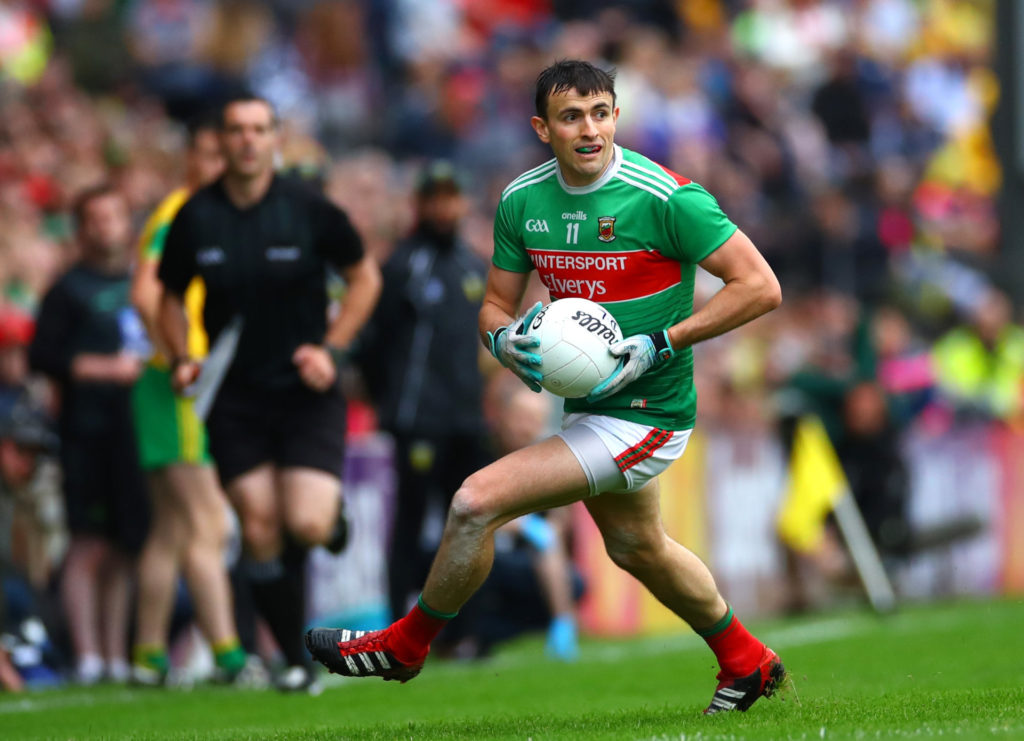 Jason Doherty is on course to return to Mayo colours this year after a desperate run of injuries.

In a wide-ranging interview that can be seen in full in this week’s print edition of the Western People, James Horan also revealed that another of the Mayo forwards is on target to make a full return to action from serious injury.

31-year-old Jason Doherty, who suffered a cruciate knee injury in a senior championship fixture against Donegal in 2019, suffered a similar injury to his opposite knee in 2020 before even getting chance to return to action with Mayo. But Horan insists the Burrishoole man remains a big part of his plans and will have a major role to play in Mayo’s season.
“He’s making massive progress,” assures James Horan. “We talk about role models, he’s absolutely phenomenal. He’s got a check-up again in March but is doing really, really well.
“Jason Doherty will be a big part of Mayo’s season.”
The manager has also reported that former All-Star defender Brendan Harrison is on course for a return to duty. The Aghamore native underwent surgery last year and was forced to sit out the 2020 championship.