A group of young artists from Mayo have created a short film about their work which will feature on RTE 2’s News2day and online this afternoon, Friday, March 19, to mark World Down Syndrome Day on March 21.

The Down Syndrome Art and Movement Group was established three years ago by Mairead Dunford and artist Alice Dixon, who are based in Ballina, to cater to young artists with Down Syndrome.

The productive members have already staged their own exhibition which was entitled “Our Hands” and was launched to a full house and extensive media coverage in Ballina Library in December 2019.

The group originally met weekly in Ballina Arts Centre and has conducted its activities online in the last year since the Covid-19 pandemic broke out. 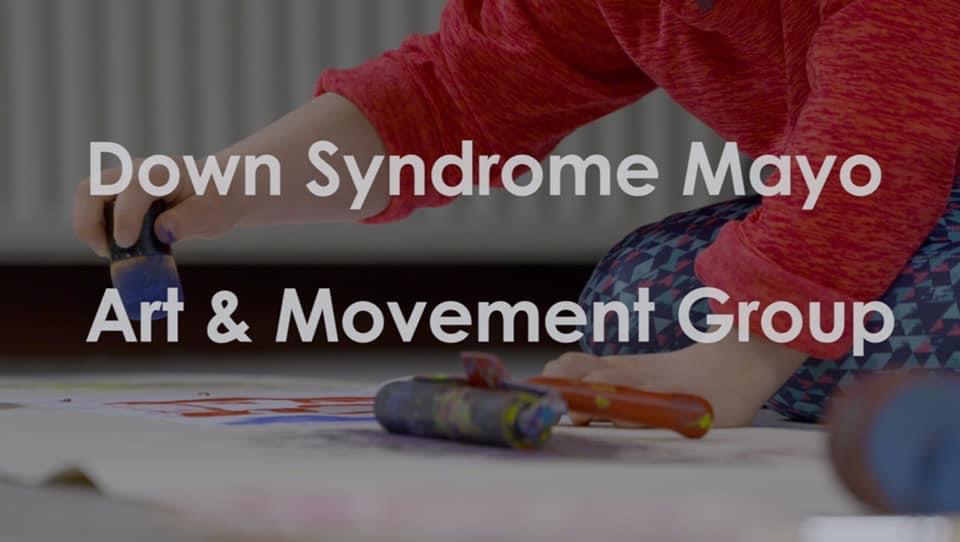 The classes facilitate the participants to move to music while expressing themselves on paper/canvas with paint or other materials.

The artists have an exceptional relationship with group facilitator, Alice Dixon, who empowers them to express creativity through the visual medium or artistic expression.

She remarks: “With visual art being so subjective and personal there are no differences, just art.”

Their newly-created short film is called “Looking and Living”.

The film was sponsored by SICAP Mayo North East and produced with the assistance of local film production company, Anula Productions, which is run by Paula Rouse and Andy Smyth.

They have captured the magic of the Down Syndrome Art and Movement Group, exploring how they lived through the first of many Covid lockdowns when their only contact – apart from their immediate family – was online with their art tutor and friends.

You can watch the production on News2day on RTE 2 at 4.20pm this afternoon and here after the News2day feature.