Madden’s fancies for the big three at Cheltenham

It’s day three of the Cheltenham Festival and three bigs races in particular to whet the appetite.

The first of them is the Marsh Novice Chase. It was a belter of a race last year when we had the great finish with Faugheen, Melon and Samcro. With three Irish horses down over the last upsides, it was fabulous to watch. I think the Irish have another very good horse running in this, Envoi Allen. 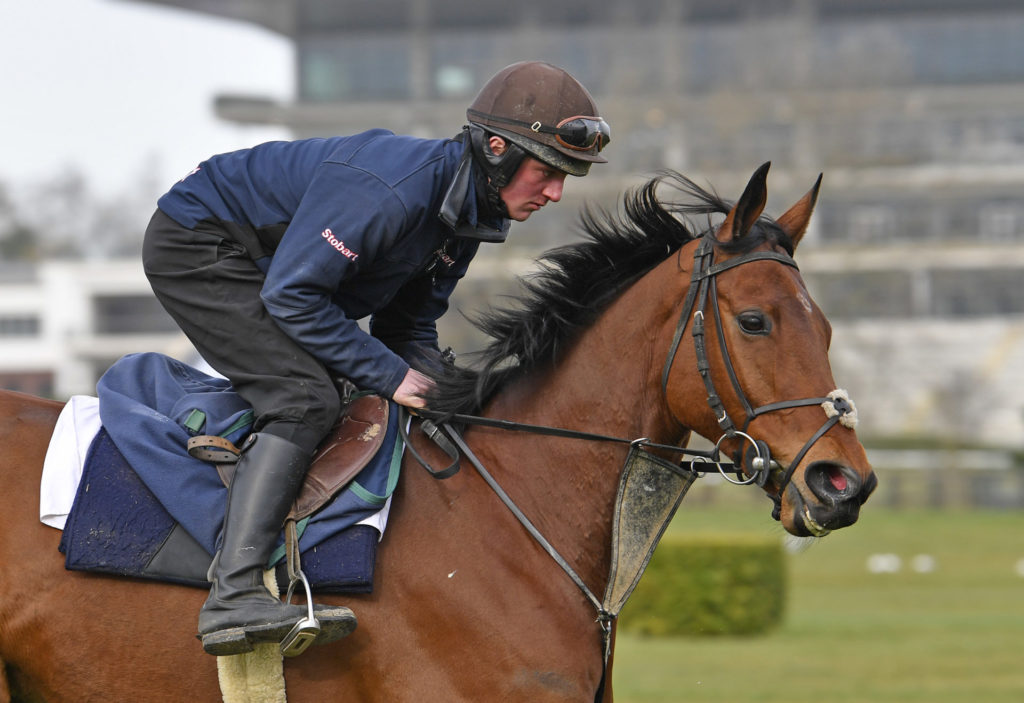 Envoi Allen having a run out at Prestbury Park on St Patrick’s Day in advance of today’s race.

He’s unbeaten, he seems to be very, very good. He won a point-to-point, he won four bumpers, four hurdles and now he’s won three chases. That’s a serious record to have. He’s taken to chases very easily. He always looked like he was going to be a very good chaser. He recently moved to Henry De Bromhead’s yard, I don’t think that will make a major difference, if he was a young horse, you’d say it would make a difference but he seems a very relaxed horse and Henry said he has settled in very well since he was down there.

He’s the one to beat in this race. Chantry House is next in the betting, he won last time out but it wasn’t the greatest of races, he’ll need to improve massively. I just can’t see Envoi Allen beaten, he’s 4/6 for this race but if it was being run in Ireland, he’d be 1/15.

With regard to the Ryanair Chase, I’ve been disappointed by Allaho, I know he won last time in Thurles but I was slightly disappointed with his previous run at Leopardstown at Christmas in the Savills Chase. They went a right good gallop and I thought Paul gave him a right good ride to get him to finish out his race and he couldn’t do it. I know the Ryanair is 2 mile 5 furlong but I just feel that he has been a small bit disappointing.

There’s a horse of Nicky Henderson’s, Mister Fisher, he won last year and he think he could be the one to beat. He’s 8/1 so you’re getting a bit of value. We’re getting away from the Irish horses here but I think this race could stay in England. 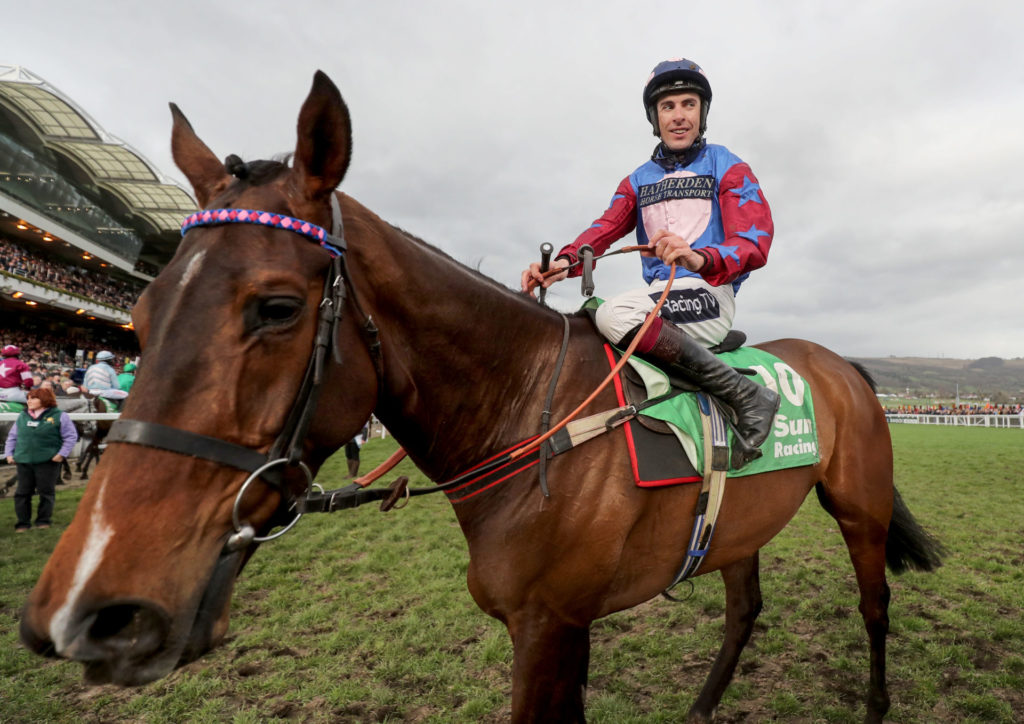 Aidan Coleman and Paisley Park after winning the Stayers’ Hurdle at Cheltenham in 2019. They are the clear favourites for the same race today.

Unfortunately, Thyme Hill who was near the top of the betting for the Stayers Hurdle, has been pulled which leaves Paisley Park as a clear favourite. It was between those two, Paisley Park only beat him a neck last time in the Grade 1 Hurdle in the Long Walk in Ascot in December and came back to somewhat of we know of him after disappointing on his previous two runs. He won this race two years ago when he very impressive. He seems like the one to beat in this race. Sire Du Burlais, who won the Pretemps last year, and then came out this year, was very impressive in Navan.

He was then beaten behind in Gavin Cromwell’s Flooring Porter at Leopardstown. Roksana is the mare and she’d be getting a 7lbs allowance if she goes here, that would always help.

Paisley Park probably shouldn’t have won last time but he finished well and won snugly in the end, I think he will win this. Flooring Porter will make the pace here and that will suit Paisley Park so I will side with him and I think if Roksana runs here she will finish second.